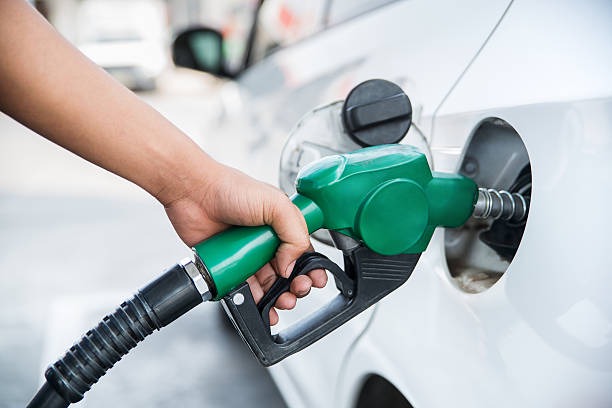 The Executive Secretary of the Chamber of Petroleum Consumers, Duncan Amoah has reacted to the hikes in petroleum challenges stating "it's not going to be child's play between now and December."

According to Duncan Amoah, the government of Ghana has not put measures in place to avert the worldwide petroleum issues and it is quite surprising that "Ghana is probably heading for the Kumasi road, BOST is headed for Takoradi."

He noted that Ghana is facing this current petroleum challenges because it has failed to plan and prepare for today. 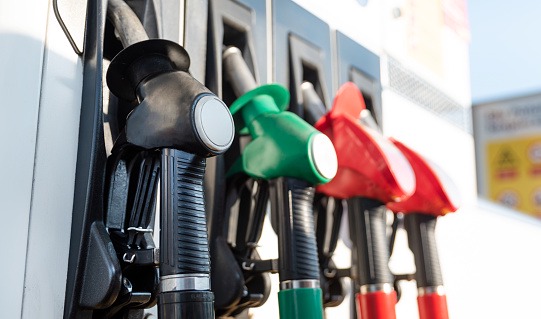 Me Duncan Amoah expressed disappointment in government's posture of frequent justification instead of taking measures to curb the situation. He said "We keep saying these things so that action could be taken to avert any catastrophe. We don’t get to see too much of the action. You would rather hear justifications, rationalisations, and attempts to defend sometimes things that we should be moving away from.”

He added that “there was a good reason for which we put up a bulk oil storage and transportation facility. I have said that has been modeled just similar to the Oklahoma cushion in the United States. What they are able to do is to store crude for as long as they could so that when times are difficult, they can release crude onto the market just to augment, I mean, simply help. So they plan for the rainy day. We fail to plan. 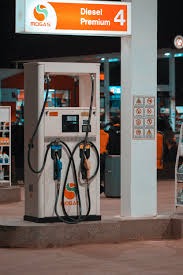