By Gadnaabatk (self meida writer) | 19 days

The External Auditors of GES exercise

Ghana Education Service over the years, has conducted series of exercises in the name of sanitizing it's data and statistics. Ghost names, falsification of particulars, wrong points and ranks among others are thenTarget.

The latest audit exercise on GES staff members took place on the 7th of April, 2021 in Ashanti Region. Most of the exercises were carried out in the Ashanti Region in divisions as the District/Metro/Metropolitan auditors were made to work closely with the Regional and External auditors in order to facilitate the process. 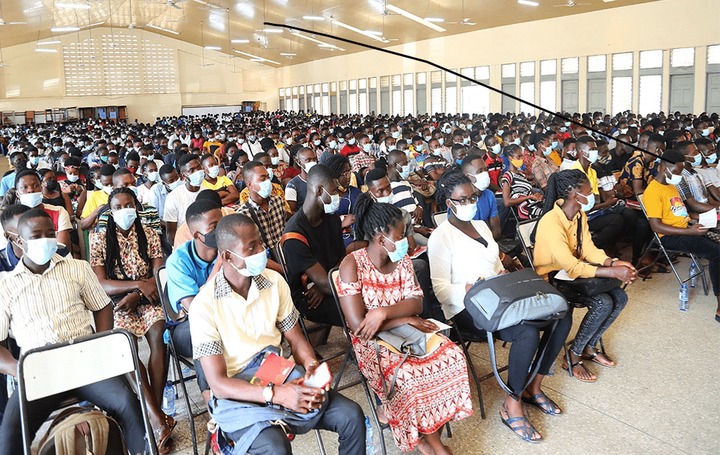 All teaching and non-teaching staff of GES employees were involved. Items for comprehensive auditing included:

1. Staff Attendance: Reference from the time books of each school. The head Masters were made to come along with the time books of their staff members. Areas checked were number of days each teacher absented himself or herself, reason for absence with evidence as well as time of report to duty.

2. Payslips: All teachers' payslips were audited. Areas of much concerned was the Ranks, points, base grades as well as whether professional or non professional.

4. Validation Printouts: Heads' monthly validation Printouts of their staff were audited by the external auditors. Areas of much concern were amount of approved salaries, names added as missing, and the management units for each staff.

5. Headmaster and teachers were also audited about their work and whether they do the right thing or not. 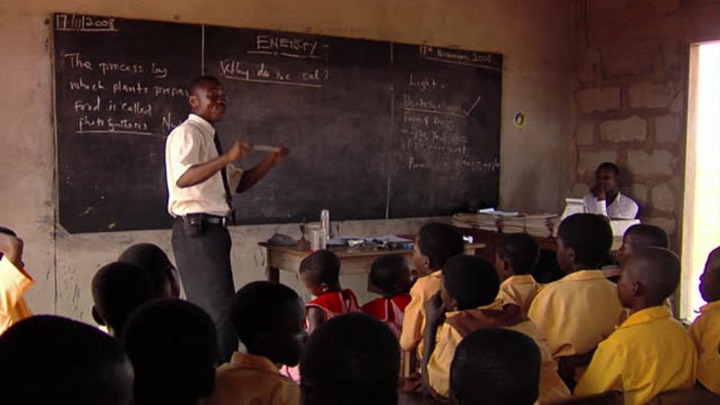 OUTCOME OF THE AUDIT EXERCISE.

Some teachers absented themselves for more than ten(10) days in a term. Information given out is that, some teachers' absenteeism was due to health issues.

Some teachers' payslips indicated that the Ranks and points are fake. Some are kept to ranks and points they are not up to. Some are paid salaries they do not deserve. Others are kept on professional level even though they aren't. This affect their salaries.

3. Some of the teachers' particulars were fake. For instance, the certificates and appointment letters of few teachers were with issues.

It was realized that some head teachers validate ghost names. Others validate their members without issues even though such teachers absented themselves without permission.

1. All teachers who absented themselves for for more than ten(10) days without permission will be made to pay a percentage of their salaries. Currently, such teachers are being called by the auditors at the district level to justify why they absented themselves.

2. Those teachers whose are currently at ranks and or points they have not reached but enjoying the salaries of such levels and ranks are being asked to refund such monies. Some teachers' salaries will be used to clear all their debts. Those teachers who are non professional but on the faces of their payslips it's written that they are professional teachers. Since such teachers are enjoying extra money they are not qualified for; they are being asked to calculate the extra money and pay back to government coffers with immediate effect otherwise their salaries will be used to settle the difference.

3. Currently, teachers found with fake particulars will be made to face the district and regional disciplinary committees. When found guilty, they will be expelled from GES and might face jail.

4. All ghost names are being investigated at the moment. Anyone caught directly or indirectly with ghost name issues at any level will be jailed. 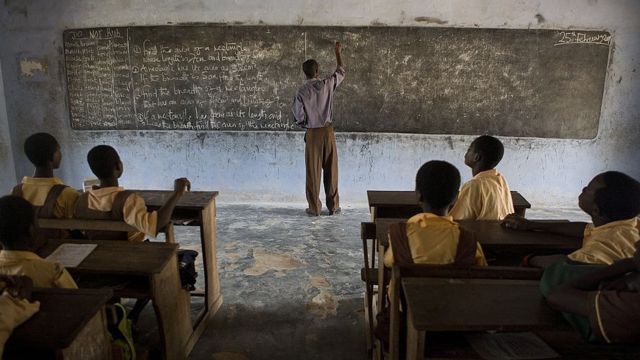 MMD Directors, Head Masters, Head teachers, are ordered to validate their staff according to attendance.

CURRENTLY, AFFECTED TEACHERS ARE BEING CALLED BY AUDITORS AT THE NATIONAL, REGIONAL AND DISTRICT LEVELS TO FACE THE DISCIPLINARY COMMITTEE WITH THEIR EVIDENCE OF JUSTIFICATION.

A very popular plant call taro leaves, plays an important role to us in our life.

Is This Baptism? See What A Pastor Was Seen Doing To A Young Girl All In The Name Of Baptism