It is unfortunate UG UTAG voted against suspension of strike – Government

By EnochBayel-onniKugbila (self media writer) | 11 months ago 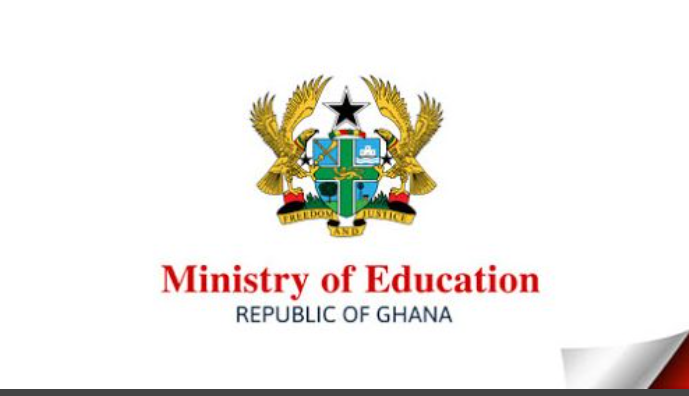 The government of Ghana has described as retrogressive, a vote by the University of Ghana chapter of the University Teachers Association of Ghana (UTAG) against the suspension of their strike.

After a vote by members of the University Teachers Association of Ghana, University of Ghana(UG) chapter to accept or reject the suspension of the strike by the association’s National Executive Committee, the UG voted massively against the decision to suspend the strike.

A massive vote of 596 members were casted against to reject the decision to suspend the strike by the National Executive Committee of UTAG.

Only 127 members voted in support of the suspension.

Speaking to Citi News on the development, the Public Relations Officer of the Ministry of Education, Kwasi Kwarteng said, although they are disappointed in the decision of the UG chapter of UTAG, but nevertheless they will continue to engage other chapters of UTAG with the hope of ending the stalemate and getting all lecturers to return to the classroom.

“It is very surprising that you have the NEC of a credible organization like UTAG saying that they have called off the strike, then you have other divergent views. It really raises a fundamental question on whether or not we are really bent on bringing this issue to an end. But fortunately, we have a majority of the NEC rooting for the decision that they should call off the strike. We in the Ministry of Education will remain committed, and we are very much open to engaging the leadership of UTAG, particularly the decision of the NEC which we believe is the supreme decision of the front,” he said.

Meanwhile, the President of the UG chapter of UTAG, Dr. Samuel Nkumbaan, believes the outcome of the referendum on the subject matter is indicative of the high level of mistrust among members about government’s assurances to meet their demands.

When asked on Eyewitness News why members rejected the suspension of the strike as suggested by the National Executive Council, Dr. Samuel Nkumbaan attributed it to bad faith on the part of the employer.

“We have been at the table for more than four years, and the main reason for which we have been at the negotiation has not been achieved. From last year, there were a number of MoUs we signed for which members believe that the government side failed to abide by. So the question of handling UTAG’s negotiation in good faith by government will come to play”, he explained.

Content created and supplied by: EnochBayel-onniKugbila (via Opera News )