By Zionthefighterexclusives (self meida writer) | 23 days 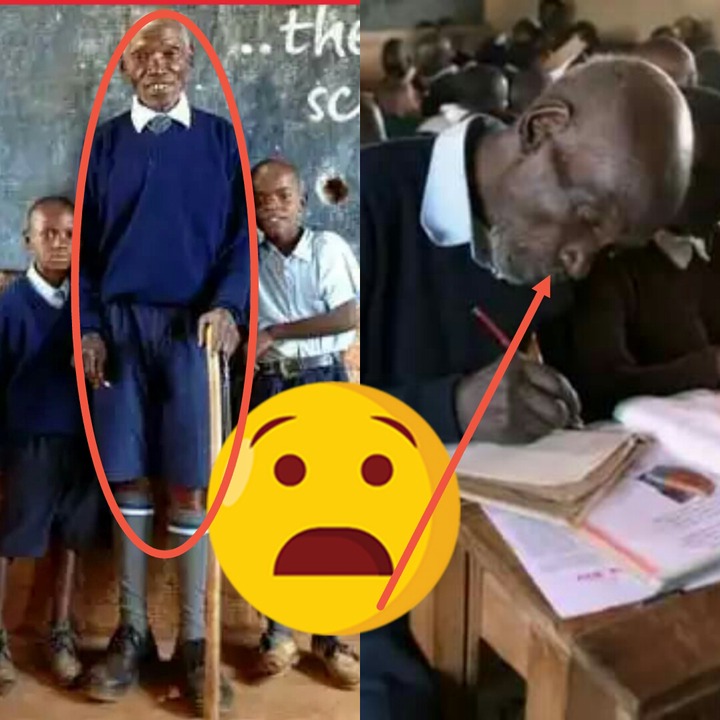 It is enshrined in the constitution of Ghana for every Ghanaian child to access free basic compulsory education in the country. Some previous governments implemented the basic primary education in some parts of the country. Later on, during the regime of flight lieutenant Jerry John Rawlings, some regions were given the special privilege of schooling freely at the junior high school level.

It should be the requirements of every government to provide free basic quality education that exists in the country since education is the key for a successful nation and development. Primary education is essential and it follows after pre-school education. 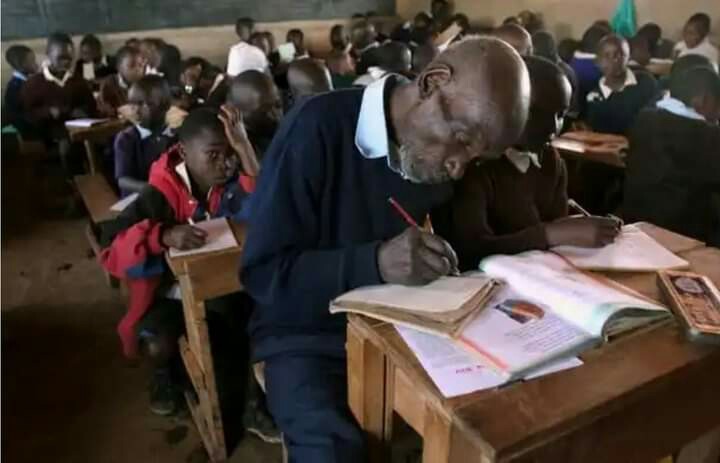 It functions at improving upon the knowledge and skills gained during the kindergarten level as well as provide the basic ability for inquiry, creativity, innovation and preparing and equipping pupils for further education and training.

In some jurisdictions, Primary education lasts for a period of six (6) years, which is segmented into two stages to show the stages of learning and development in the child. 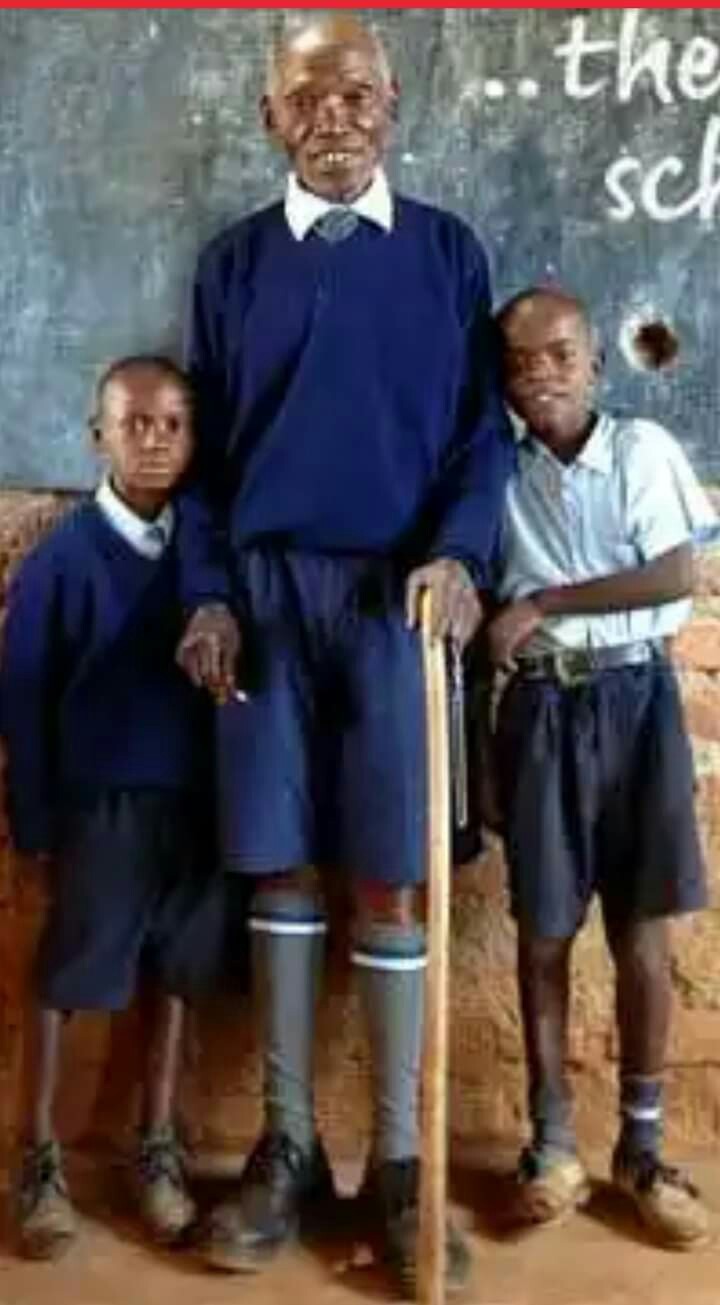 As it occurred in Kenya, this elderly man known as Maruge enrolled at the kapkendioyo primary school into standard one. The elderly pupil was described by his school teachers as a model pupil and was chosen as the head boy by the school when primary education was made free and accessible to all by the Kenyan government. Even though the elderly man had no documents such as birth certificate to prove his age, it was believed he was born around 1920.

This is the benefit of free basic education and this man proved it wasn't late to get some education.

Dr. Mensa Otabil's Daughter Is The Definition of "Decency In Dressing."