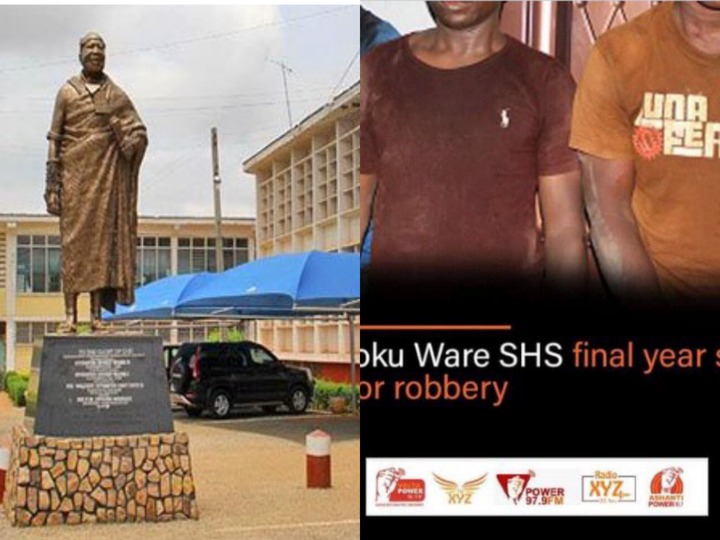 The leadership of the Opoku Ware School commonly known as OWASS have confirmed and admitted that, the three boys who were involved in a robbery incident that occurred on the 12th of August, 2022 are students that attend their school.

The authorities of the Opoku Ware School (OWASS) admitted this in a report that was released by the school and signed by Bismark Agyemang Dauh, the Secretary of the Disciplinary Committee. 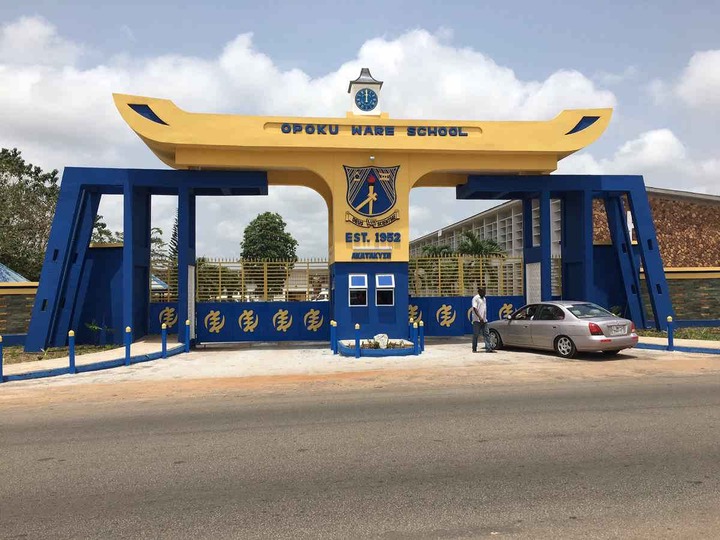 According to the school, the three boys namely; Akwasi Adu Donkor, Owusu Appiah Raphael and Asubonteng Osei Kwadwo had already been sent out of the boarding house for breaking rules in the school. 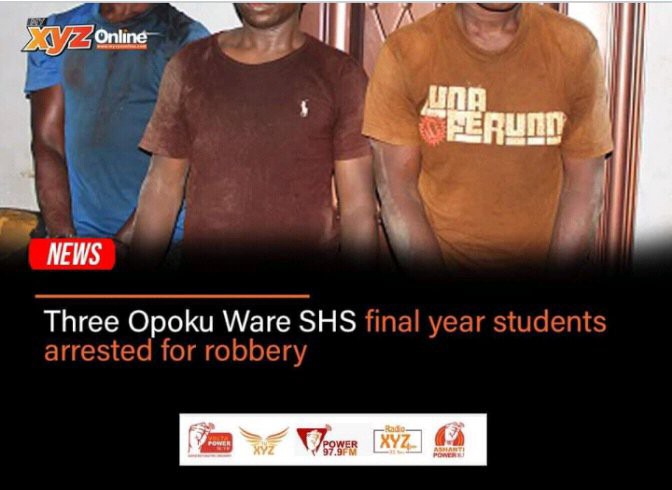 According to the statement released by the school, several attempts to rehabilitate the attitude of the boys have proven futile. Even after they were sacked from the the boarding house, they were still behaving wayward.

According to the report released by the disciplinary Committee, the boys are theirs. The school said, "We would like to state emphatically that the boys are our students but at the time the incident occurred, they had closed from school and were supposed to be in the custody of their parents."