Check out all the winners of the NSMQ till date

By homeostasis1 (self media writer) | 1 year ago

Finally after a long wait, brought about by the unprecedented covid-19 pandemic, the annual national science and maths quiz(NSMQ) is expected to commence soon. 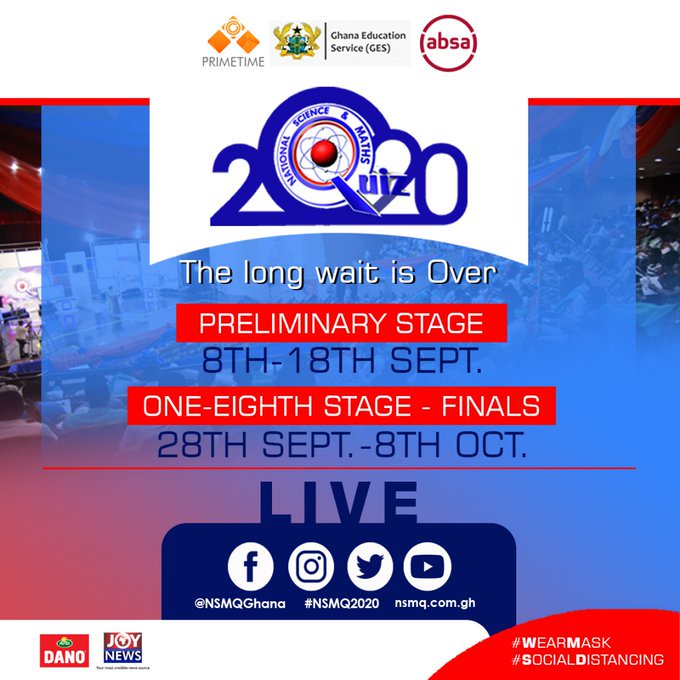 This competition has undoubtedly been one of the most thrilling educational activities in the country. Schools compete to show their 'class' to one another. What at all led to the inception of this great competition. Let us look at some history behind it.

The idea for the production of a science and maths quiz programme was not from any national or any goverrnment agency.

It all began in early 1993, on the tennis court of the University of Ghana, Legon. Mr. Kwaku Mensa-Bonsu, then Managing Director of Primetime, was at the court to play tennis with his playmates, the late Professors Marian Ewurama Addy and Ebenezer Kweku Awotwe. 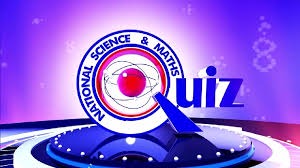 Mr. Mensa-Bonsu was curious as to why birds could stand on a live electric wire without getting electrocuted, but human beings could not do same. From Prof. Awotwe’s explanation, Mr. Mensa-Bonsu brought up the idea of putting together a quiz programme on Science and Maths. Since then, the National Science & Maths Quiz (NSMQ) has seen lots of exciting editions.

When the quiz started, it involved only 32 schools. Over the years however, it has gained a truly national character, involving135 schools from all parts of Ghana since 2014.

The quiz, popularly referred to as “Brilla” by many who have gone through the secondary school system is an extremely important event on the schools' academic calendar.

Students who are dedicated by the school to partake in it are highly respected both on and off campus, by both students and the administration. In fact, in most schools, they are given entirely different treatments, special foods, accommodation, class and a whole lot of things.

All because schools would want to do their best in motivating to students to bring home the crown, which is a source of prestige to the school.

Now let us look at the winners of the competition since it's inception over the years.

From the list, you could see that Presbyterian Boys SHS have the most glories to their name, winning a whooping 5 times. Also setting a record of winning the event back to back in 2008 and 2009.

Looking critically, it looks like it's been too long a time since the presec guys win the event, are they asleep? Well they have to let us know if they aren't. Prempeh college are the rounders up, with four titles. They also have the honour of being the first champions of the competition. Congratulations to all schools in the list.

So what are the subsequent years going to be like? Are we going to have new schools coming into this list or we will see the usual names? The future holds the answers to these. 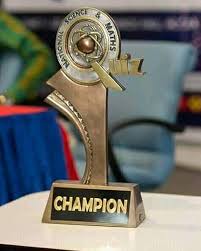 Again one concern I will like to raise is that, some schools really don't put in any concern over this competition at all. A typical example is St. James Seminary SHS. This is a very good school but because the administration shows very little interest in this competition, they have a very poor history in it. I think it's high time these schools realized the importance of the competition and put in interest.

Anyway thank you for having time going through this article. I really hope you found it thoughtful. Please follow me if you haven't, for more educating and entertaining content. Kindly comment below what your thoughts are. And don't forget to share to his article. See you next time.

Content created and supplied by: homeostasis1 (via Opera News )