Did You Know Aquinas And Opoku Ware SHS Were Established In The Same Year?

Nowadays, we only hear of alliances when it comes to high school formalities.

There are some boy's schools that have been paired with girls' schools situated in the same region. This is done to ensure there is a bit of friendly relationship between students of the two institutions.

In today's write-up, we will be looking at a totally different scenario. I would like to draw the attention of readers to two boys' schools that have remarkable records in Ghana.

In Kumasi, there are certain schools that have been able to make a formidable reputation for themselves due to their outstanding intellectual abilities. 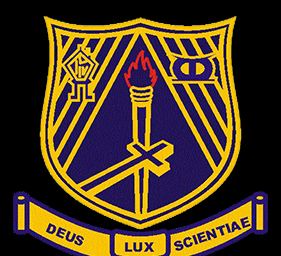 One of them is Opoku Ware senior high school.

The story is not different when you come to Accra. 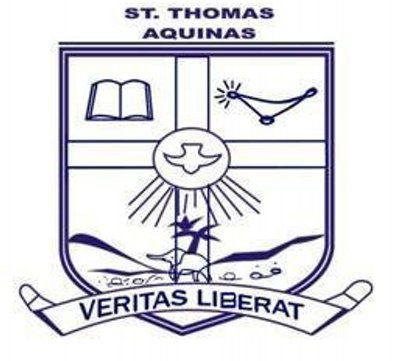 One highly prioritized second cycle institution that is rubbing shoulders with some top class schools in Ghana, is St. Thomas Aquinas SHS.

Despite being located in different parts of the country, the aforementioned senior high schools share certain similarities which makes them very exceptional. 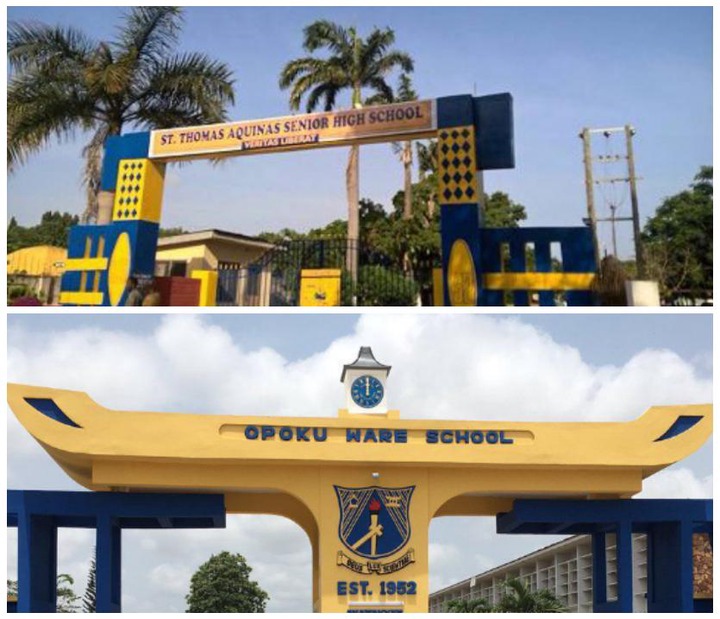 One thing they have in common is the year of initiation. The two secondary institutions began operation in 1952.

Aside this fact, Aquinas and Owass have similar entrances which beautify the frontier of their schools.

Also, they were both named after great religious leaders.

In the Christian fraternity, Thomas Aquinas was a priest in the roman catholic missionary who was given lots of respect for the high level of professionalism he possessed in terms of academic work.

'Katakyie Opoku Ware I' was also a powerful traditional ruler. The immense wisdom he was blessed with, aided him in the efficient supervision of the affairs of his townsmen, which made him one of the most influential kings of the Ashanti empire.

Historically, the two distinguished men made massive impacts on the lives of people, which is one reason why they were honored by the two prominent schools.

It should be noted that, the information provided in this article, is not to promote the two schools in any way. However, it is to remind readers of certain things worth knowing about their profiles.