Ghanaians warned about a new scam on social media

The national security is alerting students and businesses in the country not to fall a scam – a social media publication inviting them to apply for United Nations (UN) grant – money ranging between Ghs150,000 and Ghs700,000. 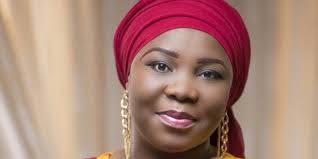 Deputy Information Minister, Madam Fatimatu Abubakar, says these is no such UN money to be accessed by anybody.

She explains that the national security has picked signals that a cybercriminal is behind the publication.

The cybercriminal has been using the mobile phone number 020 658 3702 and the following link: https: #slth-leap-payment.blogspot.com/ 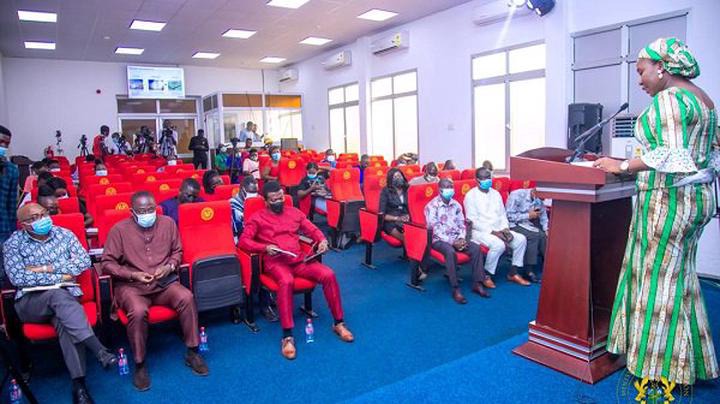 The cybercriminal is luring unsuspecting Ghanaian students and businesses to apply for a non-existent UN money, with the promise that prospective applicants stand to receive staggering sums of cash of Ghs150,000, Ghs,300,000, Ghs400,000 and Ghs700,000, depending on the age of the applicant.

The Deputy Information Minister labeled it as ‘fake grant’ and called for everybody to be wise – be smart, should not be deceived, to avoid being duped.

Separately, a journalist remanded into police custody over a fake abduction story, has been granted bail by the Takoradi Habour Circuit Court A, in the sum of Ghs50,000 with two sureties, one of them must be a resident of Sekondi-Takoradi. 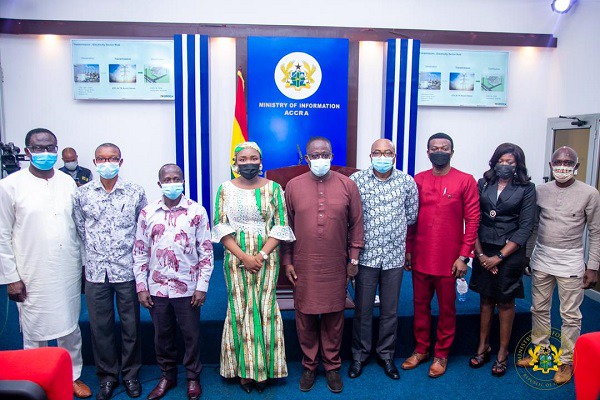 Paa Kwesi Simpson had earlier been remanded into police custody together with Stephen Kumi, who raised a false alarm that his woman has been kidnapped by unknown persons at Mpohor in the Western Region.

Police investigations established the claim to be untrue. No such abduction happened. Kumi does not even know, where – the residential address of his supposed kidnapped girlfriend, Stephanie Kumiwaa.

Both men have been charged with publication of false news with intent to causing fear and alarm.

They have pleaded not guilty to any wrong doing. Applying for bail for Simpson, his lawyer, Ebo Donkor, said his client, a journalist was only doing his job.

Kumi allegedly in his caution statement said Stephanie, had promised coming to see him on Sunday, October 17, but she did not show up.

He is reported to have added that, on Tuesday, October, 19, a friend of Stephanie, whose name he only gave as Sandra, called to tell him that Stephanie, had been kidnapped by some unknown persons.

The hostage takers were demanding a ransom of Ghs2,000.

Fake kidnap stories are becoming one too many in the Western Region and this should be a bother.

It may be recalled that a 29-year old woman, Joana Kra, admitted making up a kidnap story, in the port city of Tarkoradi, in a bid to extort Ghs5,000 from a relative.

She was arrested, put before court and ordered to serve a term of six years in prison.

Another woman, accused of faking her own kidnap and pregnancy, Josephine Panyin Mensah is now standing trial in court.

She has been charged with deceiving public officer and publication of false news with intent to cause fear and panic. Josephine has pleaded not guilty.