Blame The School Authorities And Not Akufo-Addo – NPP Communicator Declares 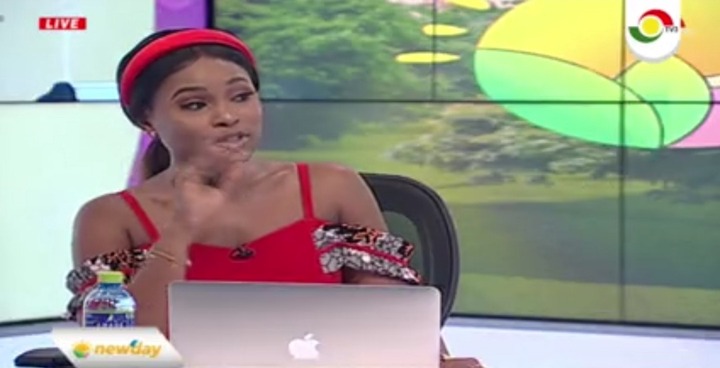 Berla Mundi today, Friday, June 25, 2021 took over from Johnny Hughes to host the ‘New Day’ newspaper discussion. Berla Mundi sought to introduce a discussion relating to the $170 million Ghana has incurred for breaching a contract with an Independent Power Producer.

Lawyer Amaliba, a member of the NDC, however chose to start the show by saying all was not well in the country. He bemoaned why President Akufo-Addo will mass up children to cheer him on as he passed up in the midst of Coronavirus.

“The President is up north. He has lined up school children again who are not respecting the safety protocols just to cheer him up. The president indicated that he is not going to allow people to mass up” lawyer Amaliba insisted. Berla Mundi then queried the NPP representative if this was planned.

Dennis Miracle Aboagye, former MCE of Akuapem North and an NPP communicator however disagreed. According to him no one could blame the president because he was obviously not aware of the school children massing up. 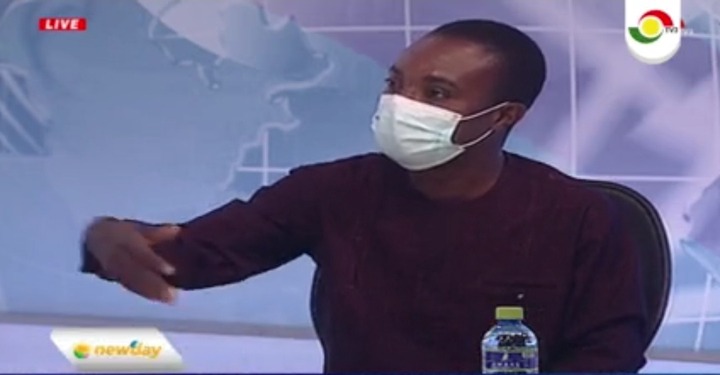 “The President was driving through. It is like the President is driving through Kanda and he drives in front of TV3 and the security personnel or the staff of TV3 run on the street to cheer the president. The president drives past them and didn’t even stop to interact for you to say he is the one responsible. I think the management of this school should be held responsible. The president is not aware of this and I doubt it.

This needs to be investigated and dealt with. What will the President achieve by lining up these students? It is absurd to say that the president is responsible for this” Dennis Aboagye said. It is however difficult to clear the president of the accusations. He might not have a direct hand in the school children being lined up but his forerunners might have seen this ahead and notified him of the children ahead. President Akufo-Addo then had the chance to call the school authorities to order. Be that as it may, in a time when protestors have been barred from protesting, many are wondering if certain laws are meant for certain people. Who is to be blamed, School authorities or President?