By Currentworldnews (self media writer) | 10 months ago The National Science and Maths Quiz on Tuesday 23 November 2021 confirmed all the three Senior high schools that have made it to the finals. Among the schools are Presbyterian Boys Senior High, Prempeh College and Keta Senior High Technical School. The finals is scheduled for Friday, 26th November 2021.

The journey of each school has been a very tough one. Presec, Legon secure their qualification into the finals by beating St. Peter’s SHS and Chemu SHS.

For Keta SHTS, they secured their finals by eliminating, Wesley Girls and Tamale SHS and finally, Prempeh College beat their arch rivals, Opoku Ware School and KNUST SHS to sail through the finals.

Who Stands the Greatest Chance Of Winning?

To predict the school who stands the greatest chance of winning, let's look at their history and the some of the contestants to watch out for. 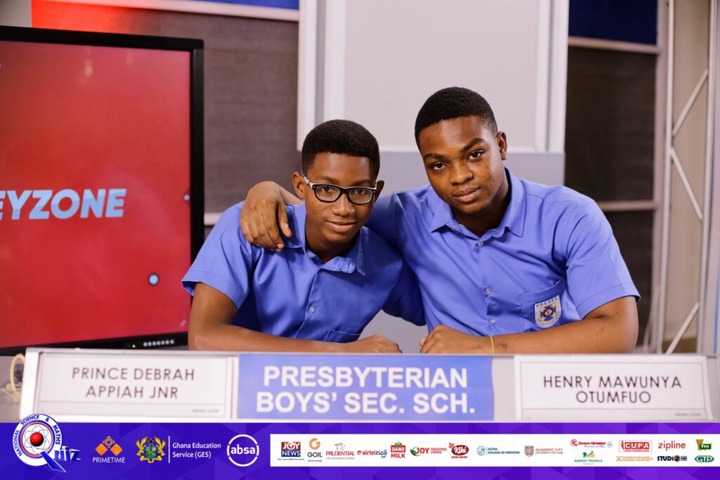 Henry Mawunya Otumfuo: Although the Guys representing Presec are brilliant, one of the distinguished and most talked about guy is Otumfuo. He is known for his accurate speed and always getting questions right. 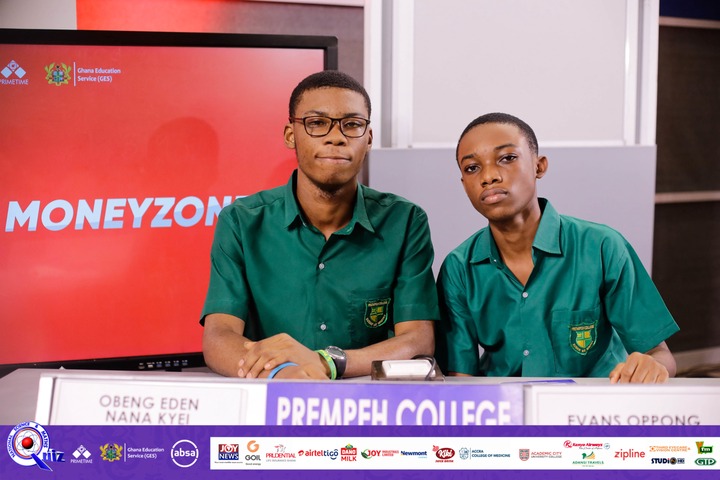 They are four times champions of the NSMQ and the second most successful school trailing only to Legon Presec by 2 trophies. They won the maiden edition of the competition in 1994 and preceded to win it in 1996, 2015, 2017.They beat Legon Presec in the 1996 edition to win it.

Evans Oppong: Throughout the competition this guy is known for never getting any wrong answer in the true or false questions. He demonstrated it again when they met Opoku Ware School. The other Eden guy is also brilliant. 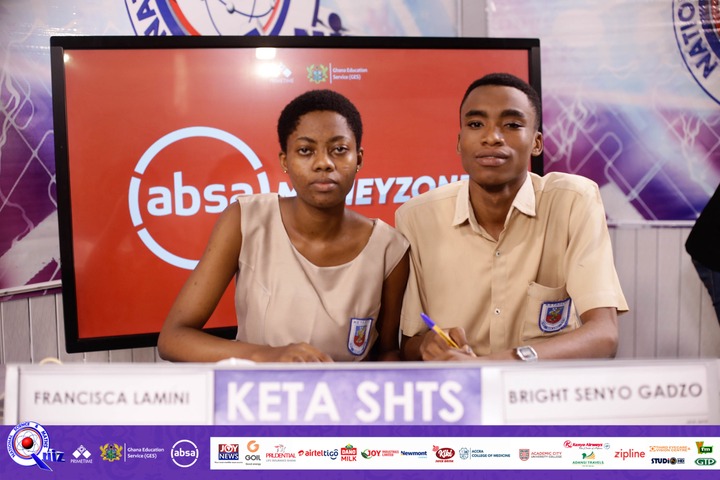 This is their ever first time of appearing in the finals of the competition. They have eliminated some big giants including Wesley Girls to made it this far.

Just like St. Peter's Senior Secondary School, who out smart Opoku Ware School and won the competition in 2005, Keta SHTS has demonstrated to be a school to beat.

Bright Senyo Gadzo: Infact he is has been tremendous and been amazing. He even wowed the quiz mistress by answering an unfinished Mathematics question. He is arguably the best so far and the one to beat when it comes to the competition. 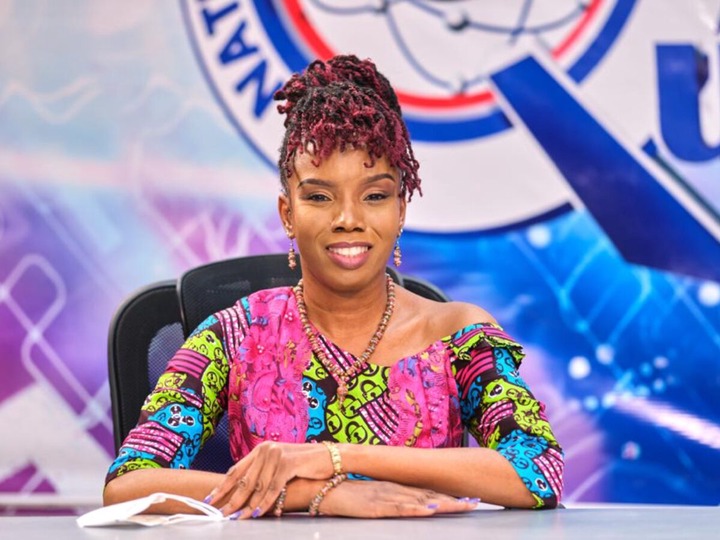 In 1996, two of this competing schools went to the finals. Prempeh College and Presec, Legon battled it out and Prempeh emerged the winners.

Legon Presec have been to the finals for three consecutive times in a row 2019, 2020 and 2021 also giving them the confidence ahead of Prempeh and Keta.

Keta on the other end are first timers in the finals and may struggle a bit although they have good team work and brilliant Bright on their side. Just like Chemu SHS, they bowed out when they met Defending Champions Presec.

Based on the fact that the finals will be held at Kumasi and Prempeh College history of beating Presec, It is likely that Prempeh College will be crowned winners on Friday and Presec will be the first runner up and Keta SHTS to be the 2nd runner up.