Poverty And Its Implications on Ghanaians

By DropshipNews (self media writer) | 12 days ago 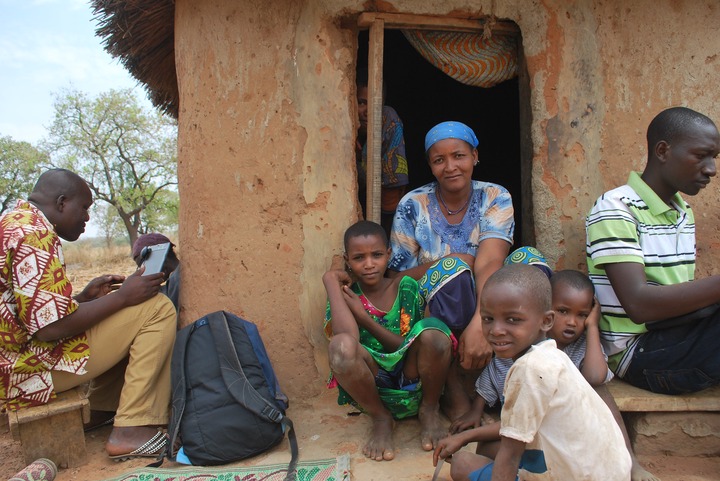 Poverty is a social issue that affects some individuals in the country, and could affect the country as a whole. Poor people face a lot of challenges in their lives. These people need a lot of support in society.

First of all, poverty could hinder the academic progress of people in the country. Some poor people manage to enroll their children in schools but along the way, they are not able to climb higher as the rest of their peers. Some of them will have to end their education at the JHS or SHS level.

Those who find themselves on the educational ladder may have difficulties in affording the necessary learning materials to facilitate learning. They even find it difficult to pay their tuition fees on time, which causes these students to be sacked out of class at all times. With the continuous sacking out of class, these learners from poor homes tend to miss a lot of topics that are treated in class. They even end up performing poorly in school. 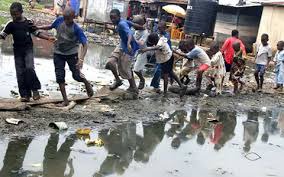 Even with the problem of schooling, poverty has been a major cause of illiteracy in the country. This is because the majority of children from poor homes are not enrolled in school. These children have to roam on the streets during the day. Some of them will have to use the time they could spend in school to help their parents sell to support the family.

Poverty is also one cause of the digital divide in the country. Due to poverty, there are a number of people in the country who have not yet gotten a good exposure to emerging technologies and are lacking behind. This has led to the digital divide between the rich and the poor. With the rich, even their younger children have already gotten an exposure to emerging technologies while even some adults on the poor side are not able to afford just a smartphone or a television set. Their rate of computer literacy is too low to help the country as a whole, catch up with the rest of the world. 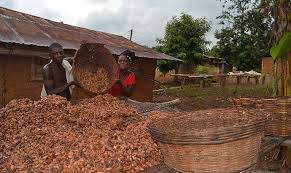 Poverty in the country can also be linked to poor access to health facilities. This is because most poor people in the country cannot afford to pay their hospital bills when they fall sick. Thanks to government support that was put in place in the form of the National Health Insurance Scheme, poor people are at least able to visit the hospital even if they have no money. However, the National Health Insurance Scheme does not entirely cover all kinds of diseases. Due to this, citizens with certain kinds of diseases that require huge amounts of money end up begging on the street for support and some end up dying.

Poverty in the country has also led to the undernutrition in some children in the country. Most poor people are not able to cater for the nutritional needs of their children. Some are not even able to afford three square meals for their children. These children from poor homes may look malnourished. The malnourishment in them makes them look lean and the difference between them and the fortunate ones is highly visible. 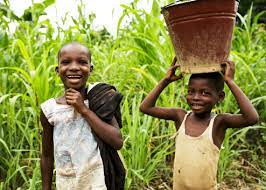 Poverty has also been the breeding ground for social vices in the country. This is because some of these poor people are willing to engage themselves in any form of crime that can earn them something to eat at the end. They think they have no option than to get involved in something risky that could earn them money. Some of them even think alcoholism and the abuse of drugs could be the only way to reduce the burden of over thinking.

Finally, looking at the effects poverty has on the individual citizens, we find out that some of the effects may go a long way to affect the country as a whole. Therefore, poor people in the country are supposed to be supported in all aspects of their lives while there needs to be job creation for these kinds of people.