The recent murder case in Nigeria about a young lady known as Deborah, who made some utterances about a religious group has got people shocked. Funny how a religion promoting peace will forgo their teachings and choose violence. This is absurd and I think such people have been misled because that is not the true nature of Islam.

Like a scroll, past instances similar to the late Deborah's murder have been unfolded. In the same Nigeria, a female teacher known as Christiana Oluwatoyin Oluwasesin was killed by her secondary school students in Gombe state. This happened on March 21, 2007 after the Islamic extremists who happened to be her own students, claimed she disrespected the Quran. 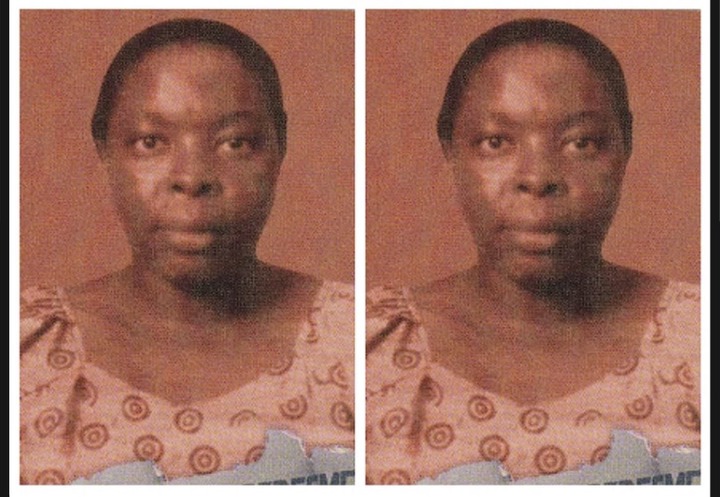 This woman was only invigilating their Islamic exam and found out some students still had their bags beside them during the exam. She then took them and kept them on the floor in front of the class to avoid cheating. Well, that was her crime. One of the students who had her Quran in her bag felt she had disrespected the Islamic religion.

The other students joined and started shouting Allah Akbar and like a wildfire, it spread through the students as they pursued the teacher. Unfortunately, that was her last day on earth as they tied her up, butchered her to pieces and burnt her body. The principal tried to save her per reports, but the students were too powerful.

They burnt her car and also tried to kill her then 10 months son. However he was saved by another woman who hid him under her garment. This is the extreme to which some people are going all in the name of religion. This is wild and I hope they stop these acts. Islam is a religion of peace.

Police Service In Distress As Two Of Their Members Who Got Injured During The Demo Undergo This.

Man Shot His Wife in The Greater Accra Region

Overly barbaric and an eyesore ; Woman beheaded and body found on the ground

Never Trust Too Much ;Nurse Allegedly Poisoned To Death By Female Friend After A Night Hangout