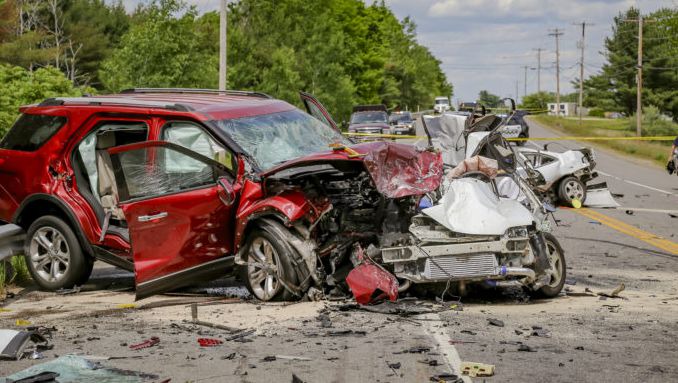 Teachers in the Sekyere East and Sekyere South Districts of the Ashanti Region have been put in the state of mourning. Both Districts have lost a teacher each.

Reports coming in from the Sekyere East District of the Ashanti Region indicate that a young teacher met his untimely death yesterday, Wednesday 21st April, 2021. The deceased teacher's name was only given as Ebenezer. 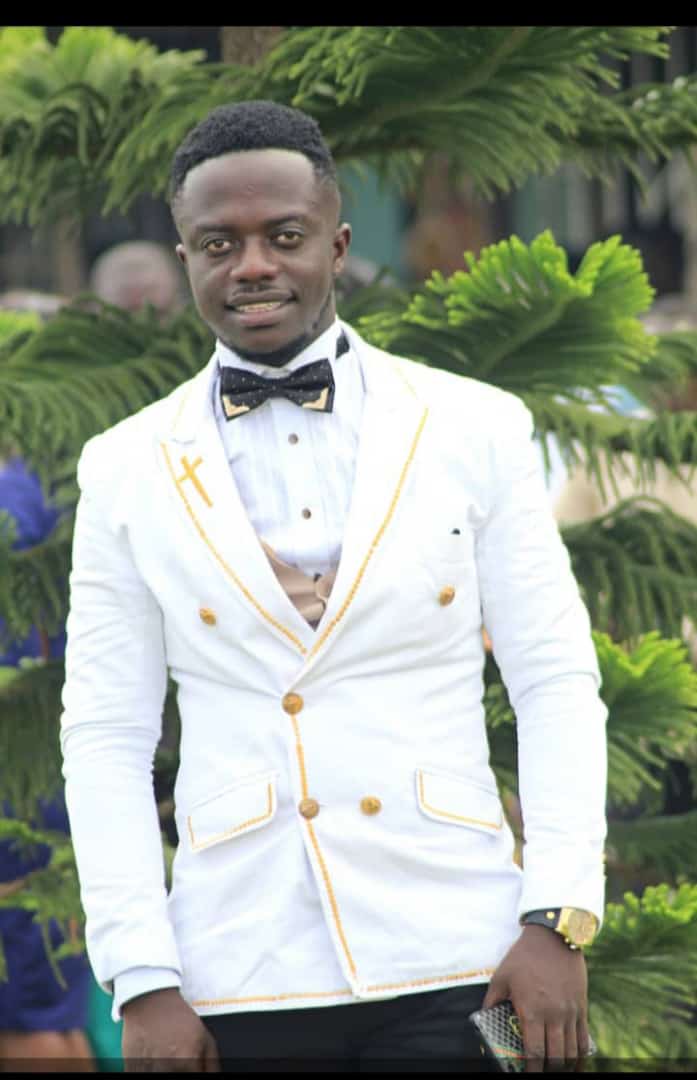 Reports has it that, Ebenezer was riding a motor bike from school between the hours of 3:00-4:00 PM, yesterday, Wednesday 21st April, 2021, when unexpected happened. One of Ebenezer's colleagues was at back of the motor bike. His colleague sustained various injuries but Ebenezer could not make it as a result of a nasty collision.

Ebenezer graduated from the Offinso College of Education in the year 2018. His colleagues nicknamed him the "Dancing Prophet". The nickname was given to him because of his magnificent dancing skills and moves during church service.

Ebenezer hails from the Effiduase-Asokore in the Sekyere East District of the Ashanti Region. It is believed that the hardworking tea ch was loved by many as he caring and sociable. 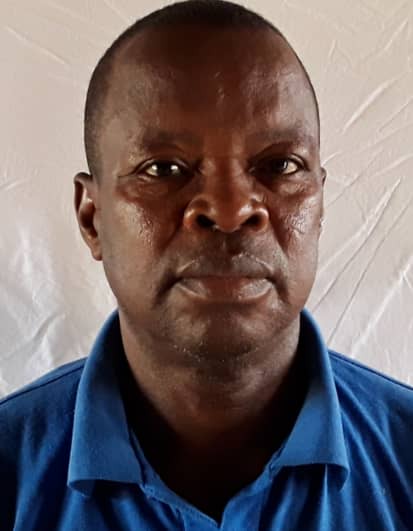 Another teacher was reported dead in the Sekyere South District of the Ashanti Region. He was by name Mr Peprah Stephen. Mr Peprah passed on at the Agona-Ashanti Government hospital. 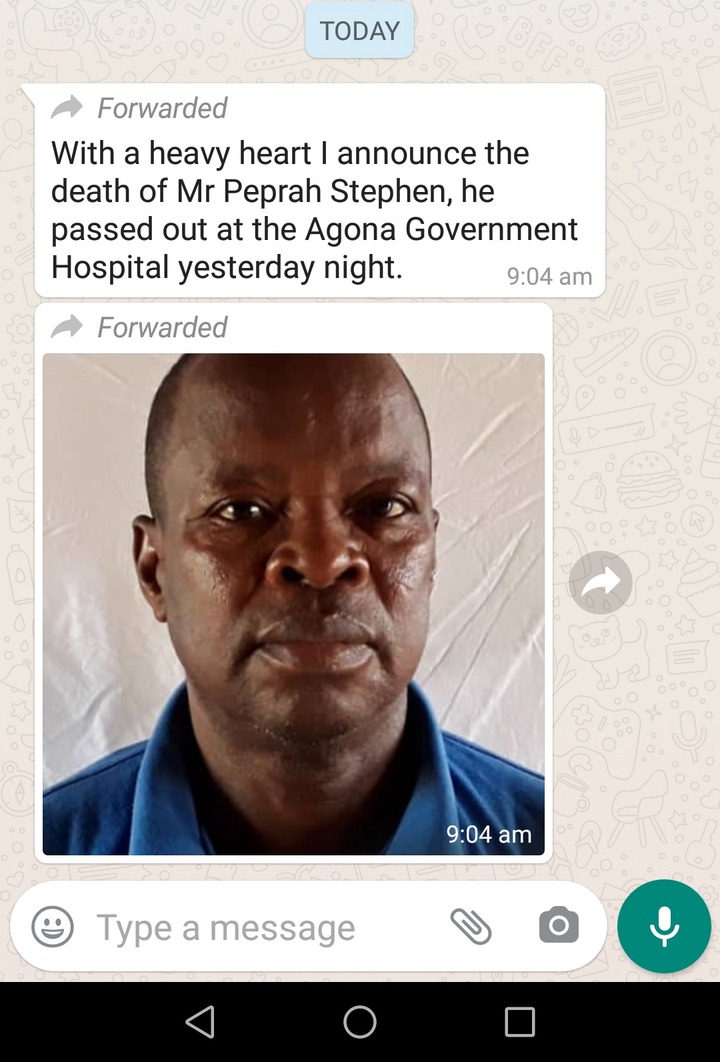 He also died yesterday, Wednesday 21st April, 2021,. The cause of Mr Peprah's death was not given by the health professionals at the Agona Government Hospital. However, it is believed that he was attacked by an unknown illness which prompted his family members to send him for medical treatment.

Both bodies have been deposited at respective morgues for preservation.