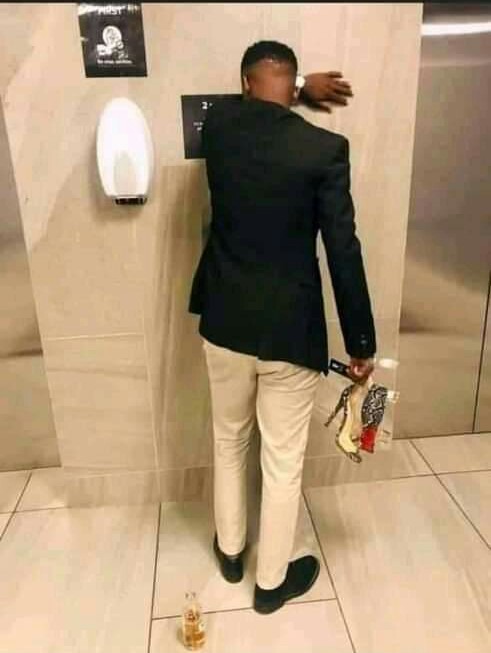 A man who was supposed to teach and counsel his students has found himself in a series of troubles after the woman decided to bring forward the chats that have been going between the student and the lecturer. The woman who because of her identity sake, I cannot reveal, has been cornered by the lecturer to the point that, the lecturer has made her his dog. The woman who I have named as A, was admitted to the Kwame Nkrumah University of Science and Technology KNUST to pursue a four-year degree program that would have equipped her with the skills and technical assistance for her career ahead. A had attended classes for her first two weeks and wasn't enjoying the class because of their overcrowding nature.

She didn't feel the urge of going for the third week and made plans to read her notes in her hostel. She skipped the class and unfortunately for her, they had divided them into groups that day, so the lecturers can control their numbers. The lecturer who was supposed to take A's group of class noticed most of the students were absent and decided to take a roll call on that day. The lecturer recorded all the absentees and was eager to punish them for their skipping his class. A was part of the absentees and the lecturer gave them their humiliation on their next class and promised to deal with them so they can learn from their reckless actions.

A wasn't a shark student who can attain grades without suffering for it, and couldn't afford the lecturer deducting that high grade from her final grades, so another absentee defaulter she was sitting with, suggested they go see the lecturer for explanation and remedy the situations. And that was the cause of A's problems that made the lecturer turned her into his labourer and mistress. Here are the details from A's handwriting 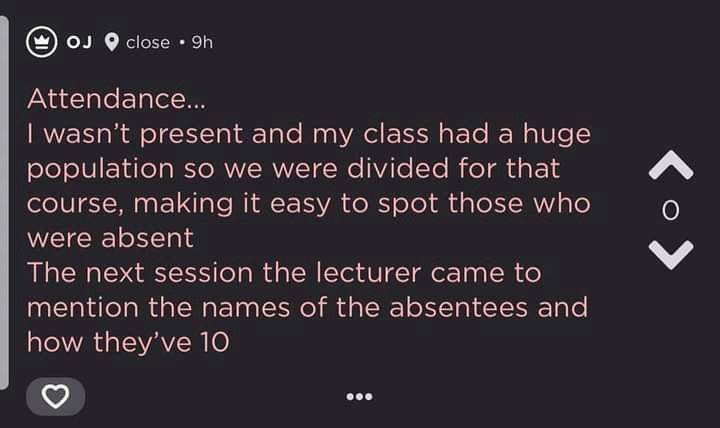 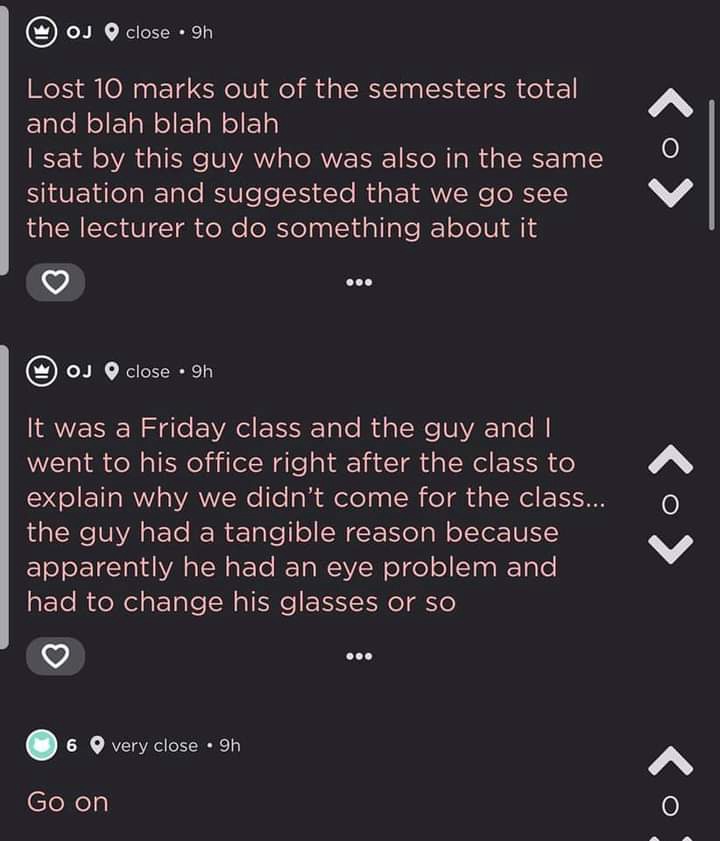 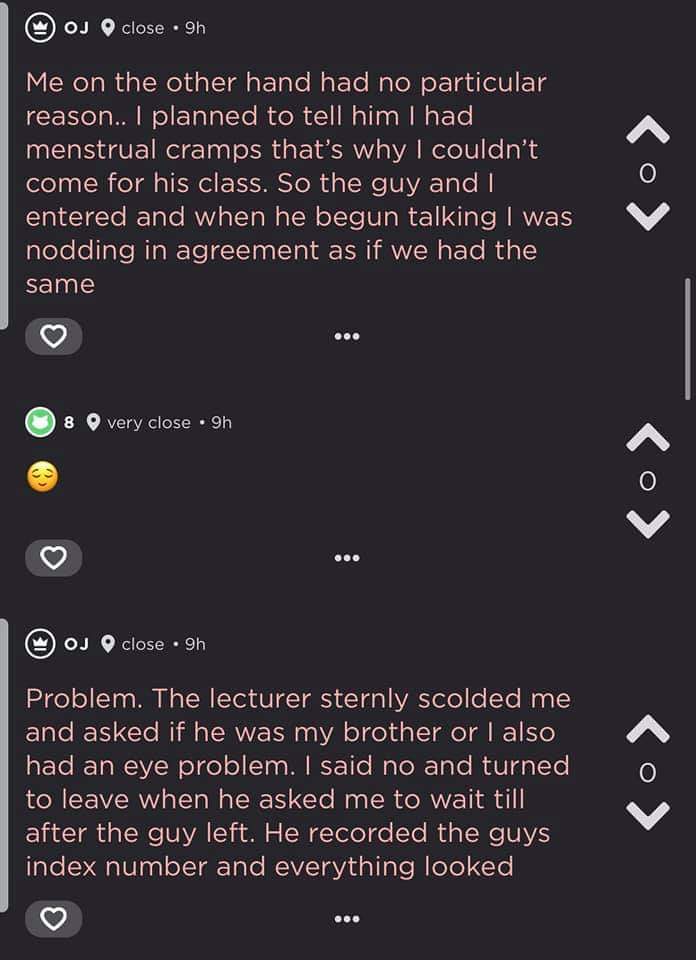 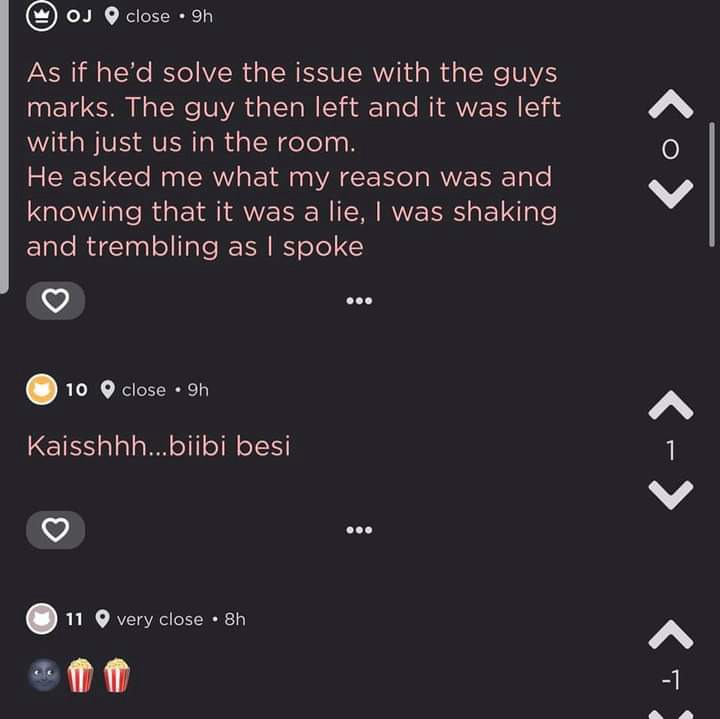 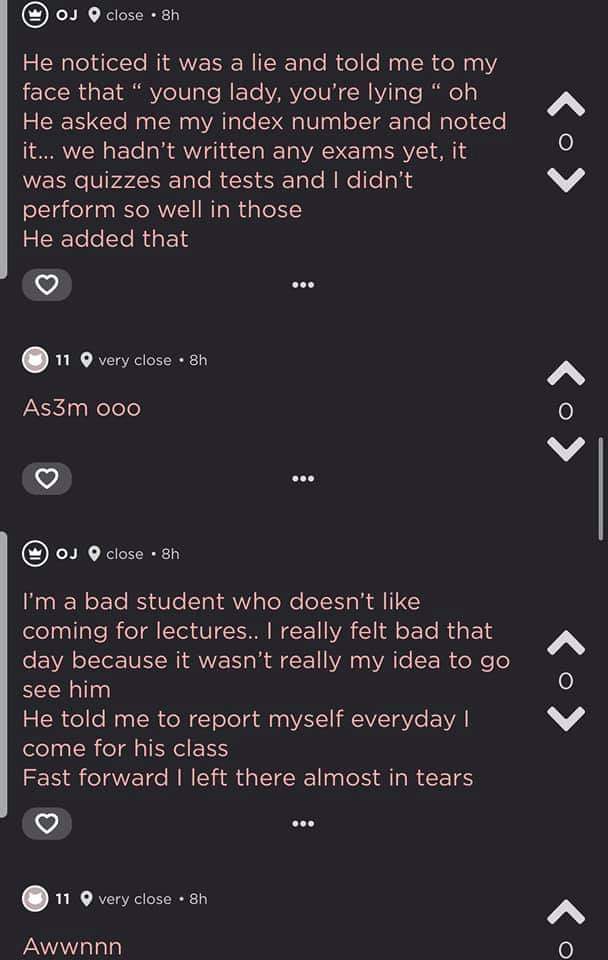 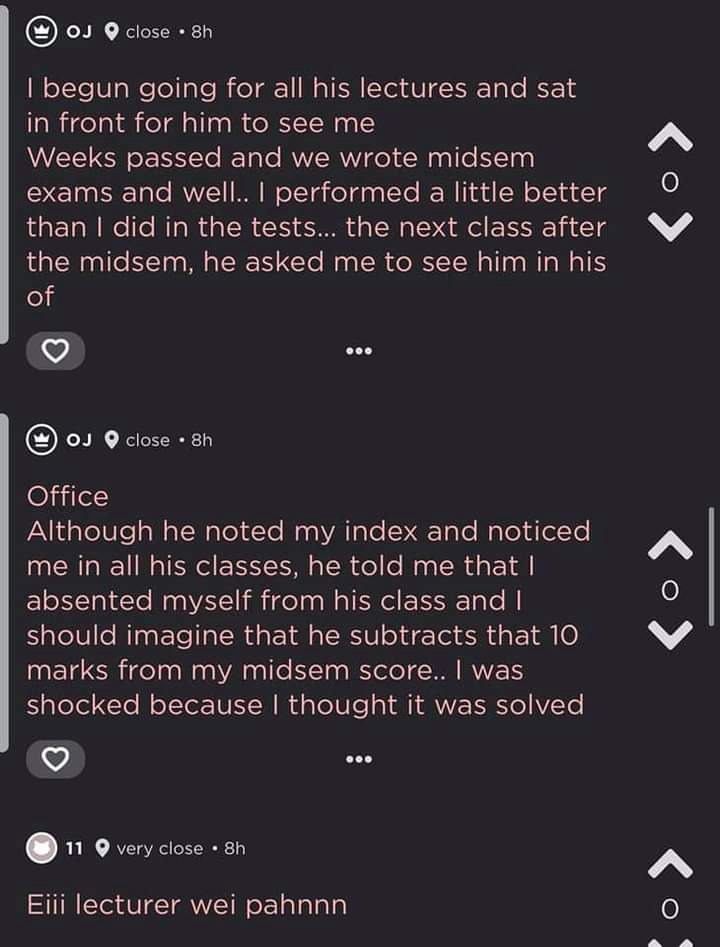 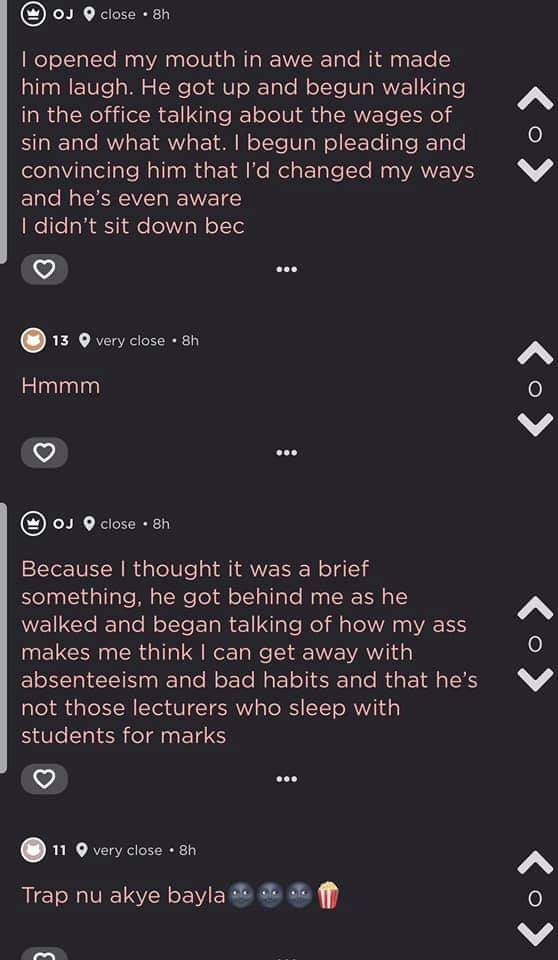 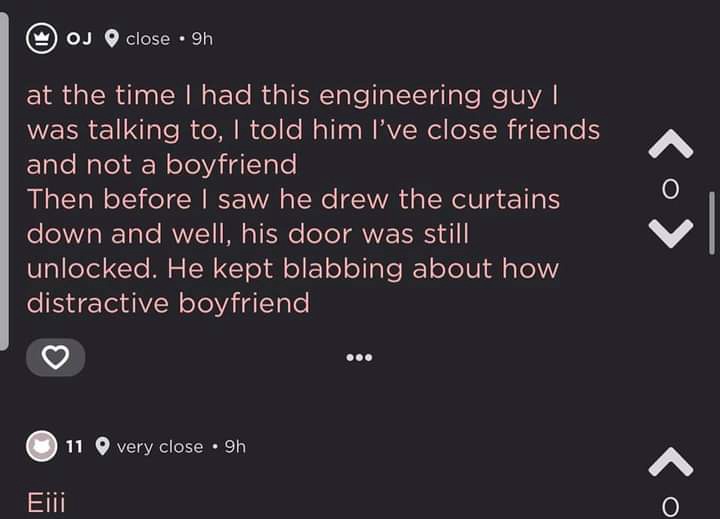 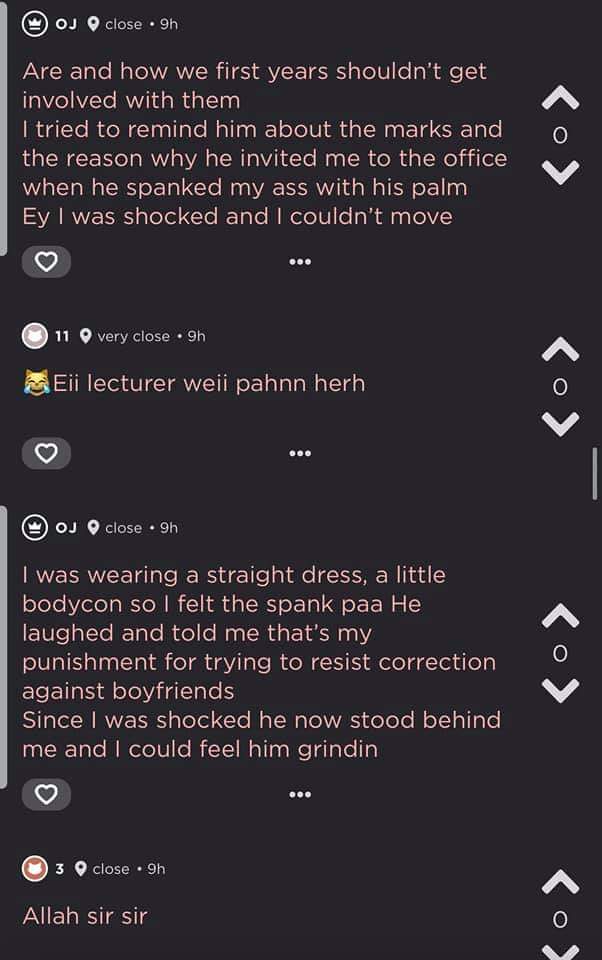 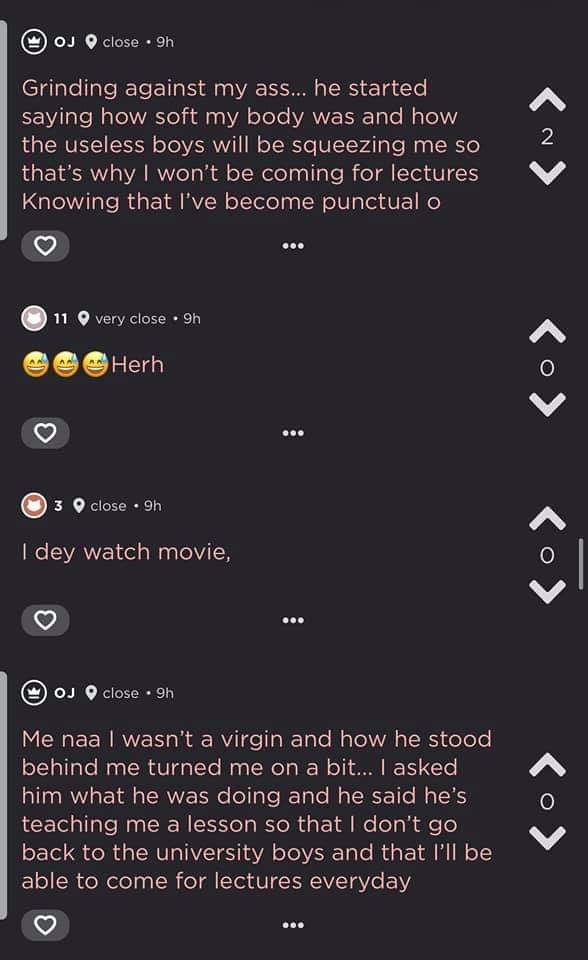 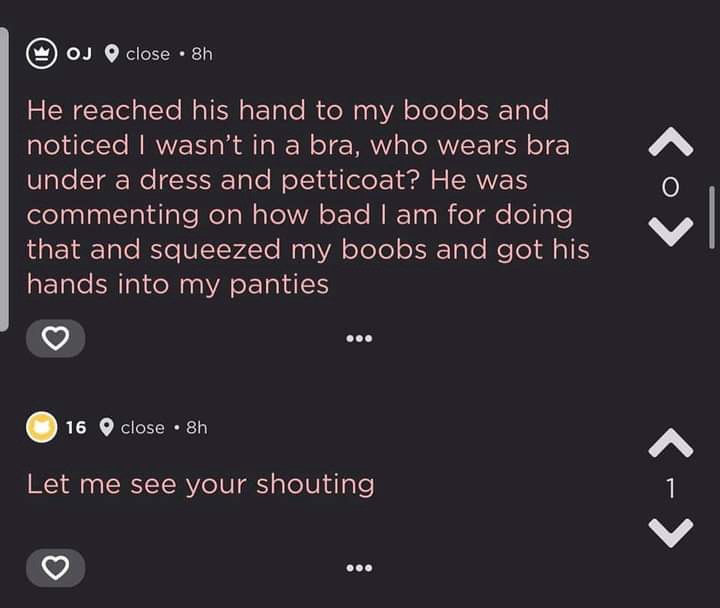 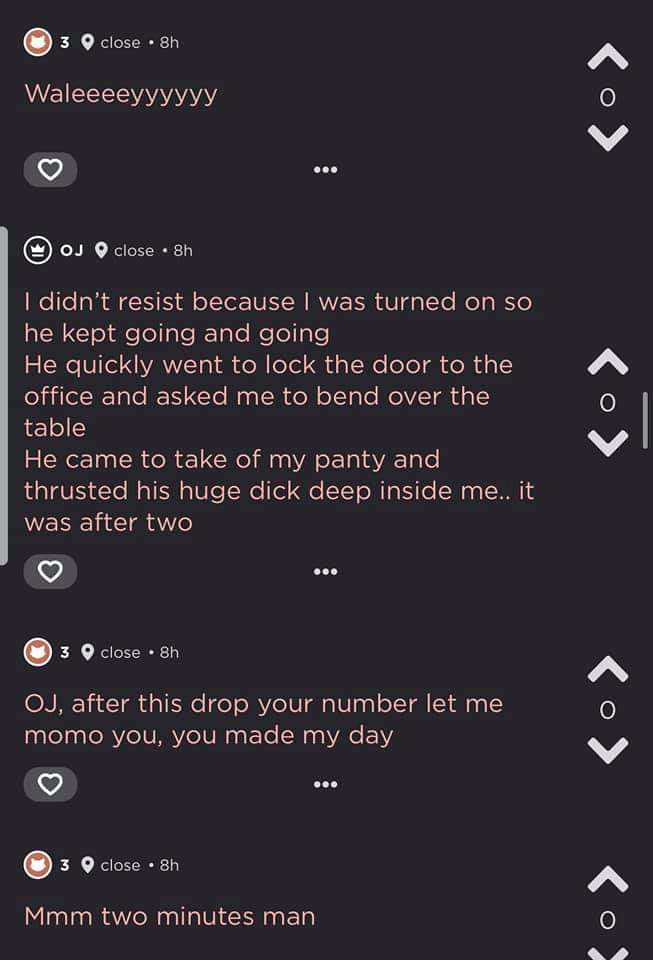 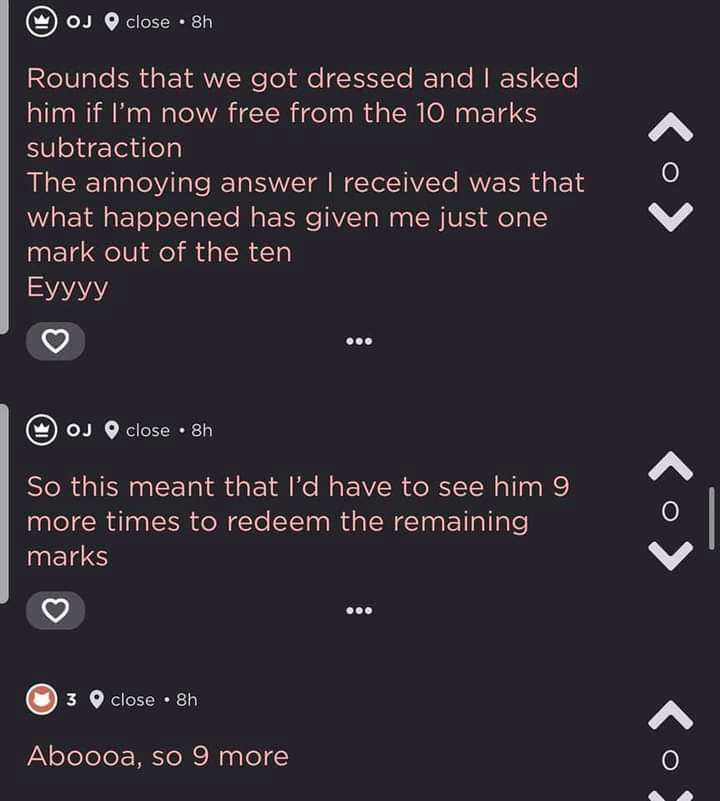 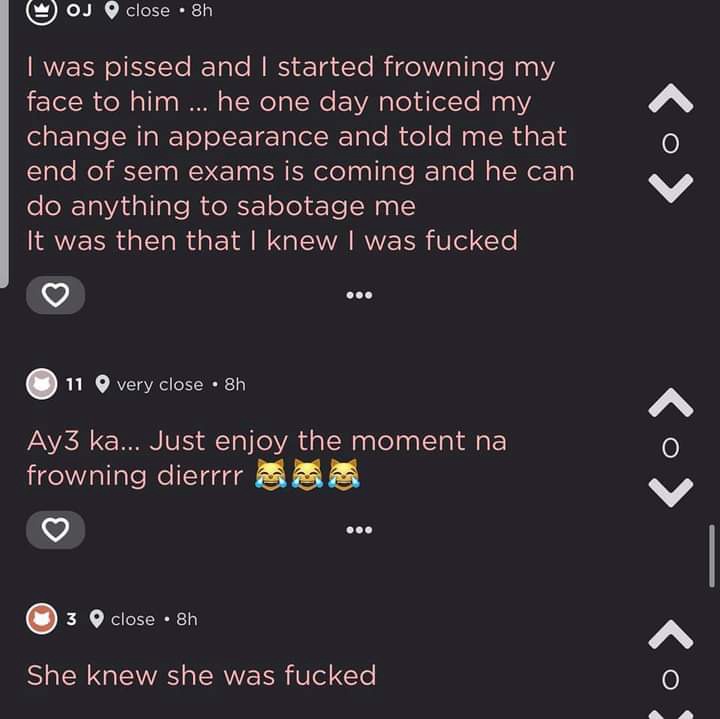 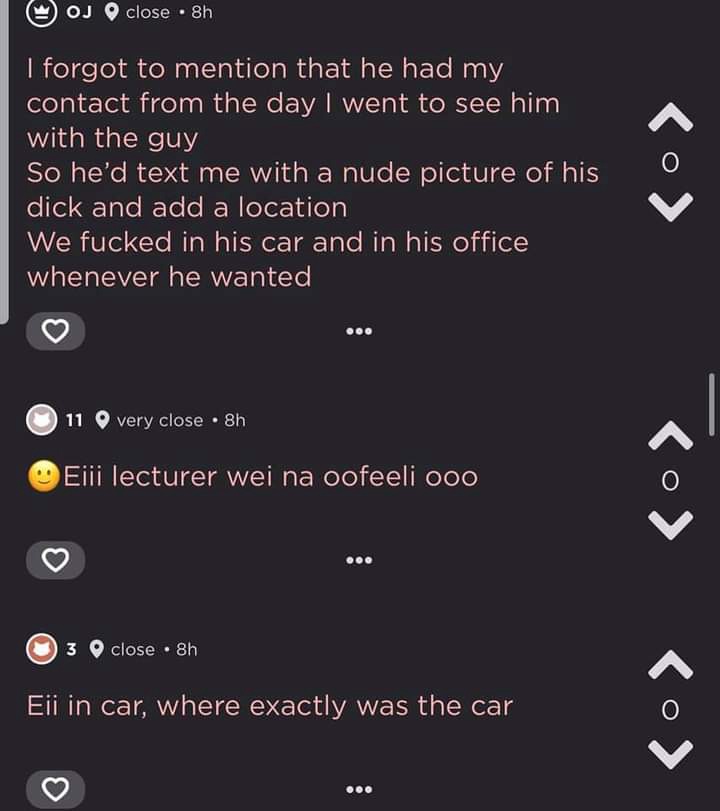 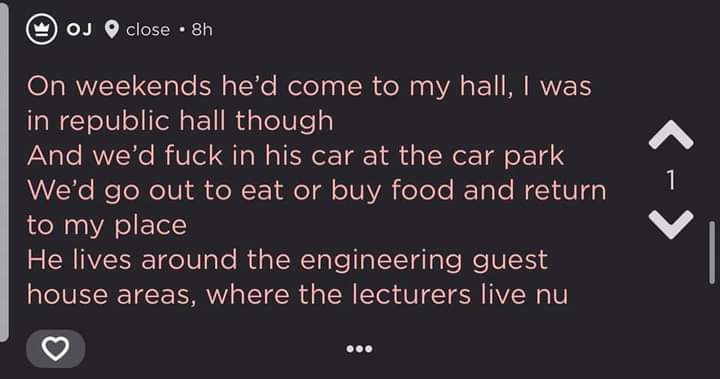 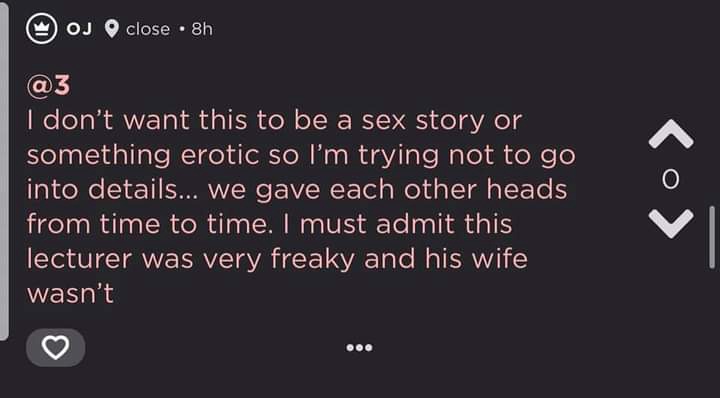 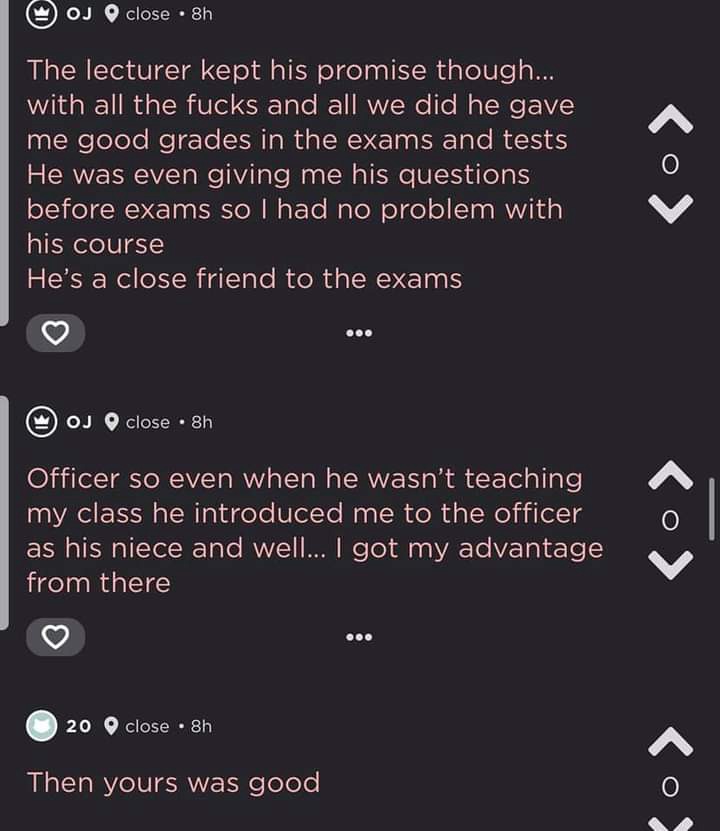 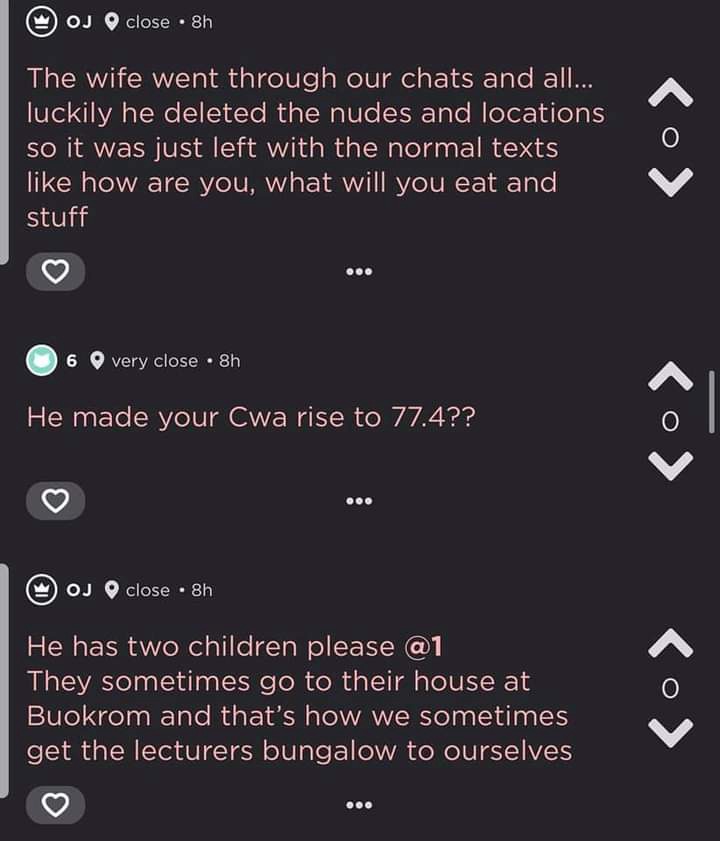 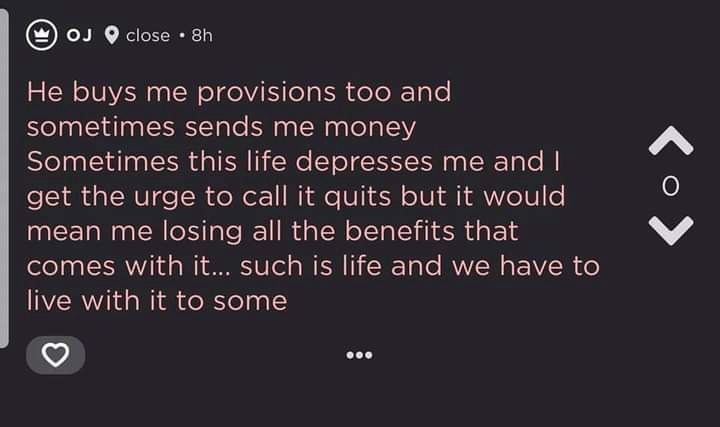