Over 5,000 Schools Are Under Trees, Sheds & Weak Structures - Edu Watch

By Political_Agent (self media writer) | 3 months ago 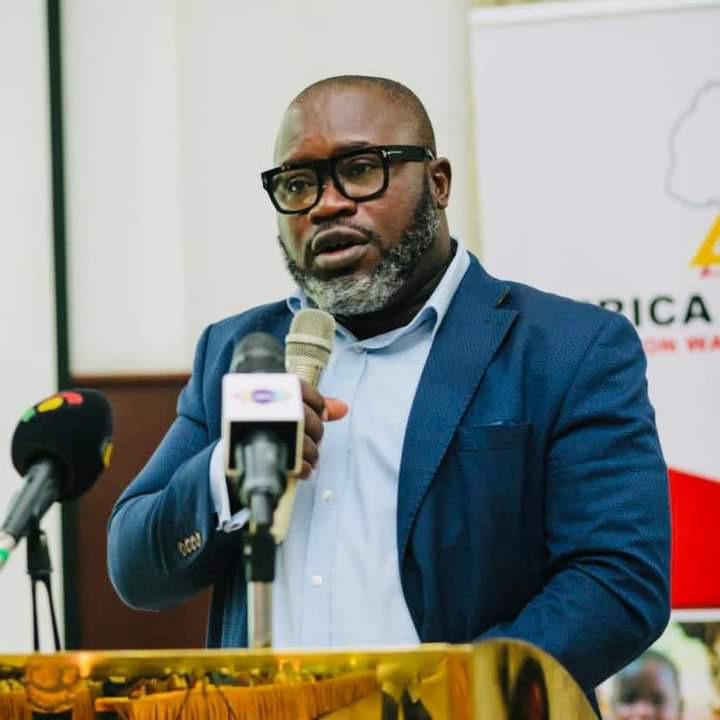 The Executive Director of Africa Education Watch (EduWatch), Kofi Asare has revealed the number of established public schools that exist under tress, in dilapidated structures and sheds in all parts of the country. He stated that presently, there are more than five thousand (5,000) of such schools in poor conditions spread in rural areas where the poor is found. 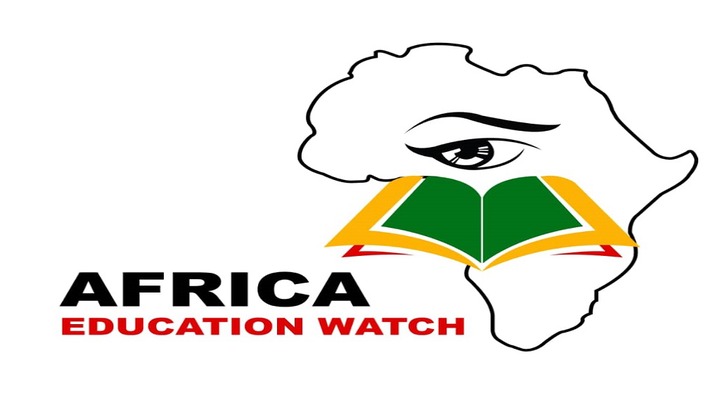 In addition, he indicated that for Ghana to avoid primary school drop-out, there is the need to build thousands of junior high schools across the country. “Ghana needs 4,000 JHS to prevent primary school graduates from dropping out,, especially in deprived communities.” 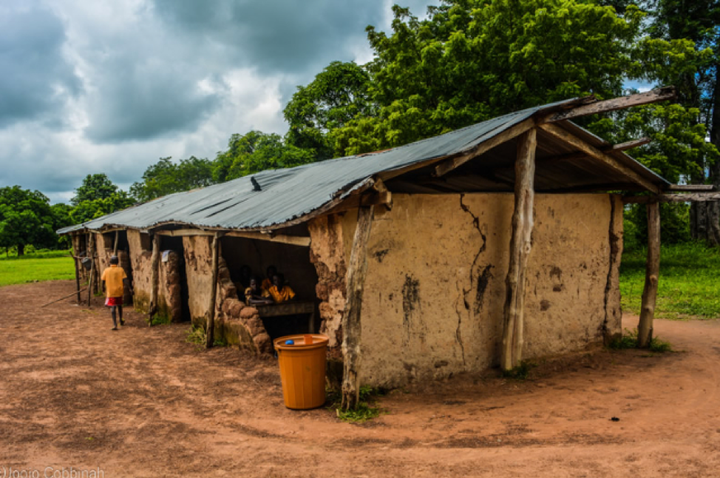 Significantly, Mr. Asare recognized the tremendous efforts made by the orthodox churches in building more than five thousand mission schools which have been handed over to the government who pays the salaries of teachers working in the schools.

“About half of our basic schools are owned by the orthodox churches-Catholic, Presby, Anglican, SDA, Methodist etc. The Presby and Catholic alone own close to 5,000. The churches established these schools as their contribution to Human Development and handed them to government to operate. So, government pays staff, etc.”

A Call on Churches

The Education expert believes the church could once again assist the government in building more classroom blocks in the rural areas so that the poor can also receive a better education in an appropriate learning environment.

“A JHS costs GHC 350,000. If 100 churches decide to build one each in an underserved community, that will yield 100 schools to be freely attended by thousands of poor children, while God showers his blessings. I want to welcome the ‘younger’ churches into such partnerships and service. If you need guidance, let's have a discussion with the Ministry of Education.” He opined.

Ghana Has $7.3 Billion In Principal Payments By 2032: Eurobond Confirms