By MichaelOB4 (self media writer) | 2 months ago 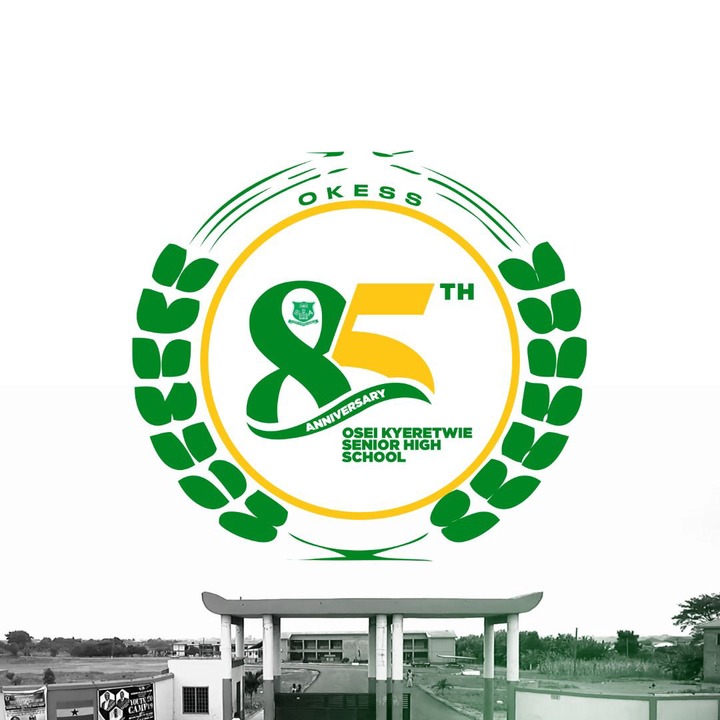 Osei Kyeretwie Senior High School is 85 years old, and it is the first second cycle institution in the Ashanti region and the greater part of the southern part of the Ghana.

OKESS was established in 1937 by the late Rev. JT Robert, a Sierra Leonean. The school was known as “Ashanti Collegiate” and was

situated at Asafo a subbed of Kumasi.

In September 1962, the school was taken over by the ministry of education but was still under the name Ashanti Collegiate.

At the beginning of the 1968 – 1969 academic year the school was renamed after the late Sir Agyemang Prempeh II” known in private life as Barima Kwame Kyeretwie in his honor.

Shortly after the renaming ceremony the school moved to a new site at Dichemso formally occupied by Modern City Academy.

From then on, the school started witnessing a rapid exponential growth in population and as a result of this a new site was acquired at Tafo by Nana Kwame kyeretwie himself.

A committee was set up through the

lands commission to demarcate the

This was not an easy task, the operational cost was heavy, besides the risk of transporting students to and from these two sites daily.

The school was eventually moved