By SIGMEGATESTEIN (self meida writer) | 1 months 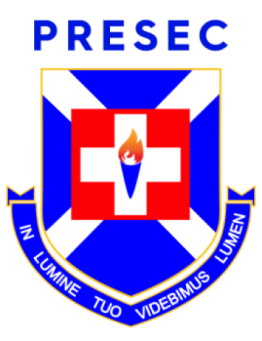 The school was started in Odumase after a Ghanaian educationist of the Presbyterian Church of Ghana, E. A. W. Engmann, continued to lobby and push for the establishment of a church boys' school.This came to fruition in 1938 with the first group of 16 boys and four teachers. Rev. Engmann was the first headmaster.

The Odumase campus housed German missionaries, then a primary school and then a government survey school before becoming the Presbyterian Boys' Secondary School.

One of the traditions of the school is the "ɔdadeɛ" (baobab tree) located on the campus. An alumnus of the school is referred to as "Ɔdadeɛ".The baobab tree is a Ghanaian symbol of knowledge, resourcefulness and strength. New students were traditionally initiated at the feet of this tree clad in bedsheets and powdered faces. PRESEC was located here until 1968 when it was moved to its current location at Legon, Mile 9. 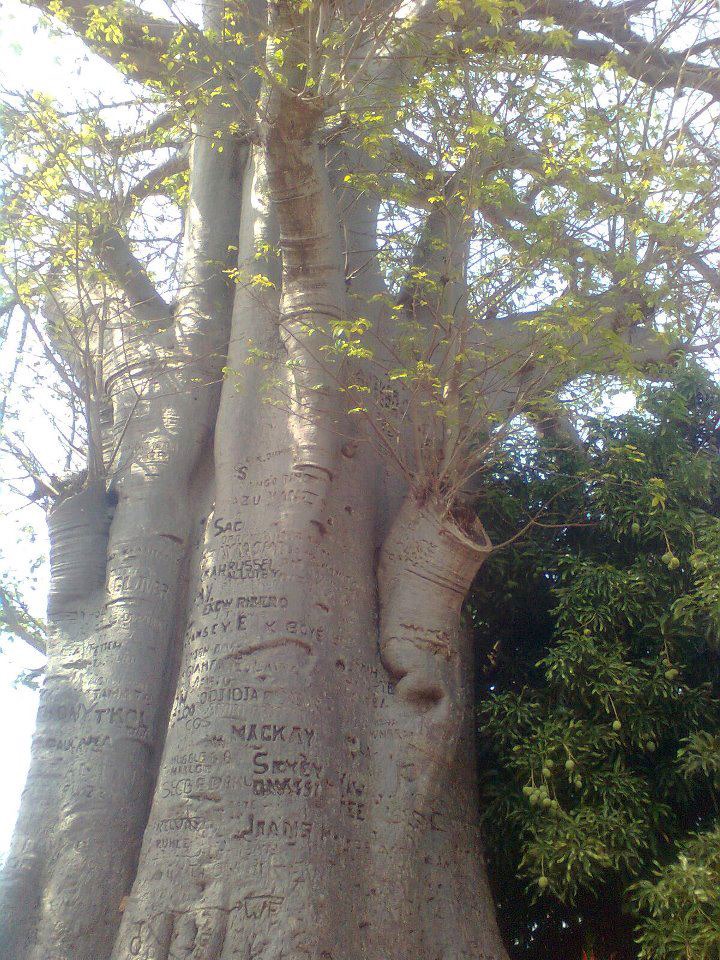 In September 1968, the new campus at Legon just north east of the University of Ghana campus at Mile 9, received its first set of students.[At the new campus, it continued as a boys' boarding secondary school until the mid-1970s when the sixth form was upgraded to the National Science College. Female students were admitted into the sixth form in small numbers from September 1975. They continued to be part of the student body until June 1996 when the last batch left..

The Legon campus started with four student boarding houses. Three were named after notable Presbyterian leaders as Kwansa House, Clerk House and Engmann House. The fourth was named Akro House after the people of Krobo Odumase. The next two houses to be built were Riis House and Labone House. With the completion of the National Science College buildings, Ako-Adjei House and Owusu-Parry House were added (the latter named after the first Senior Prefect). Another house, House 9, admitted its first residents in September 2010 as well as a new house, House 10..

The school's crest has a shield with the Presbyterian symbol (the St Andrew Cross-Scottish flag with the Swiss flag embedded and a burning torch in the middle) with the motto of the school, "In Lumine Tuo Videbimus Lumen", meaning "In Thy Light We Shall See Light", scrolled beneath the shield. 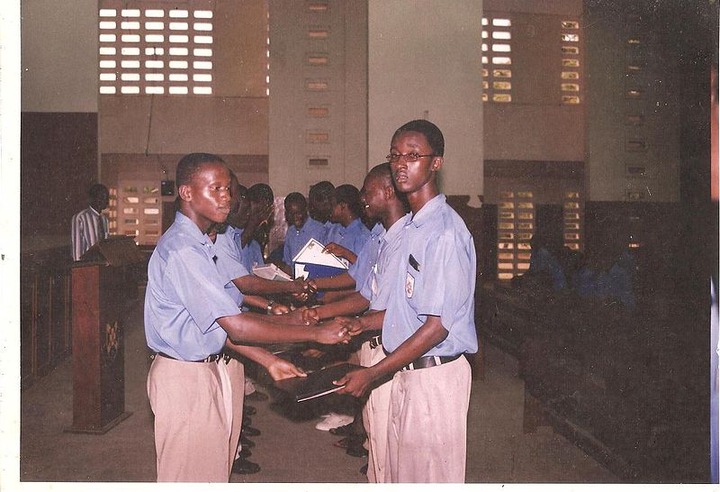 PRESEC regularly had one of the best GCE O-level and A-level results prior to the change of the national examination system to BECE and WASSCE.

In 1999, the school won four of the seven WAEC (West African Examinations Council) awards for the best individual performances in the final examinations for over 500 secondary schools.

In 2003, PRESEC repeated the feat of 1995 by defeating Opoku Ware School in the National Science and Maths Quiz competition. A student went on to win the overall best performance in the WAEC (West African Examinations Council) SSSCE examinations that year.

On 1 July 2006 the school win the National Science and Maths Quiz for a third time. The school was given the competition trophy for keeps. PRESEC defeated St. Peter's Secondary School, then defending champions, in the final.

On 24 June 2009, not only did PRESEC win the quiz competition for the fifth time, but they also became the first school ever to successfully defend their title as National Champions. PRESEC defeated Achimota School in the final.

In 2010, two students represented Ghana and won a bronze medal in the International Junior Science Olympiad, out of 35 countries across the world

On 13 May 2011, the school won the VRA 50th Anniversary Inter-Schools Debate Competition beating Mfantsipim School in the finals of the competition.

On 8 October 2020 the school won the National Maths and Science Quiz contest for the sixth time by beating Adisadel College and Opoku Ware Senior High School in the finals.[26]

On 13 May 2020 the school won The Sharks Quiz contest which was against Mawuli Senior High School .

Michael Paul Ansah - Minister of State in the third republic

Erasmus Isaac Preko - Member of parliament during the first republic, Minister of Fuel and Power (1965 – 1966)

Eugene Arhin- Director of Communications at the Presidency.