Did You Know Mfanstiman Is The Only Girls' School That Came Close To Winning The NSMQ Trophy?

History is one thing we can never overlook. In terms of academics, there are some notable schools in Ghana that are given some kind of respect because of the successes they have been able to attain. 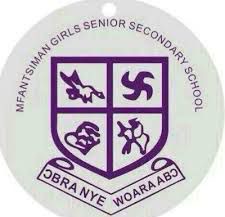 In today's article, I will be taking you down memory lane, to the only female senior high school that got the opportunity to compete with prominent boy's schools in the Grande finale of the National Science and Math Quiz competition. 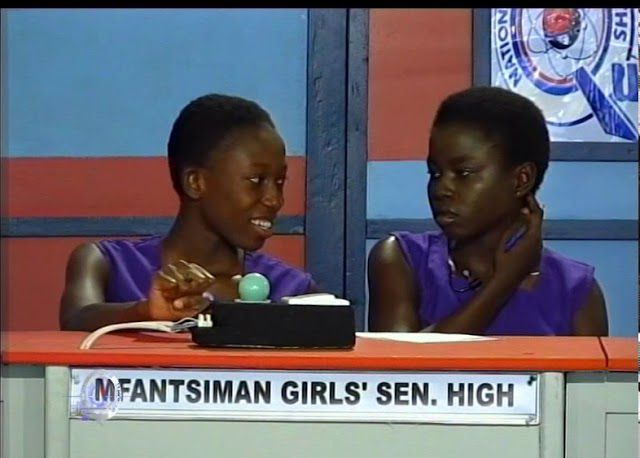 Mfanstiman Girls is the school I am talking about. They are also known as 'Man Syte'.

In the last contest for that particular year(2013), they met six times champions (Presec-Legon), and St Thomas Aquinas in a contest a lot of 'Presecans' wouldn't want to remember. 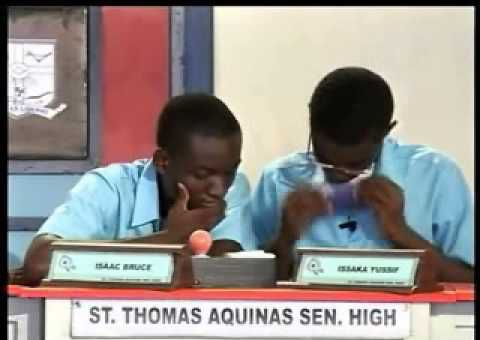 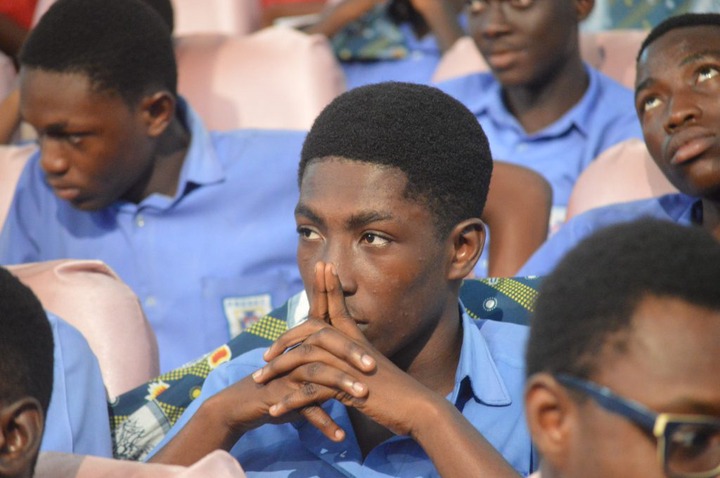 In this highly competitive academic challenge, the race was between Aquinas and Presec. However, after some amazing performance from the two schools, the students from Cantonment (Aquinas) were crowned winners of that year's competition for the first time. Mfantsiman Girls' was given the third place position while 'Presec' emerged as the first runner-up. 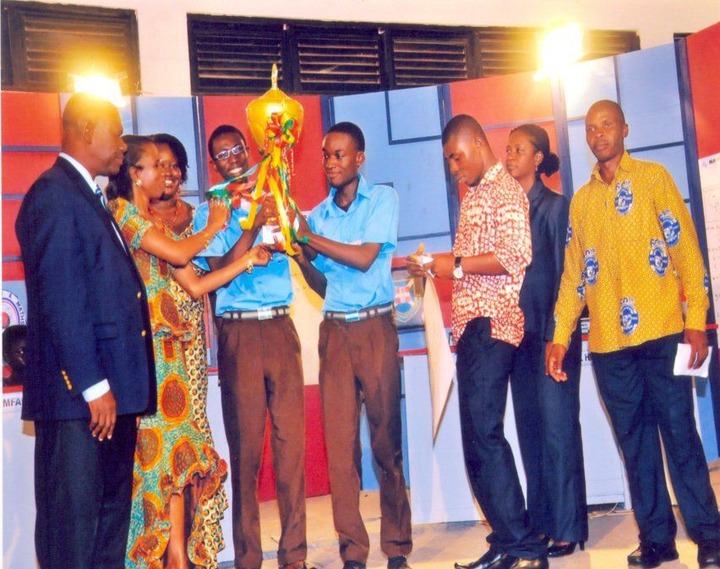 Making reference to the records of senior high schools that have emerged victorious after the whole competition, Aquinas has won it once. 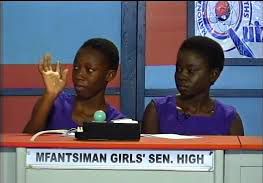 Divergent to this fact, Mfanstiman is still acknowledged as the only single sex(female) second cycle institution that has gotten close to winning the competition. As we speak, no school has made it to that stage after they got there in 2013.

So many people have blamed the inability of girls' schools to win the trophy, on a number of factors.

Some say it is because of the intimidating presence of numerous boy's schools, while others believe the competition has not gotten a competent girls' school to set the record.

Do you think there is any way we can have a female winner in the near future?

I Dare You To Tell Ghanaians That You Are Not A Green Card Holder: Frema "Challenges" Adwoa Safo