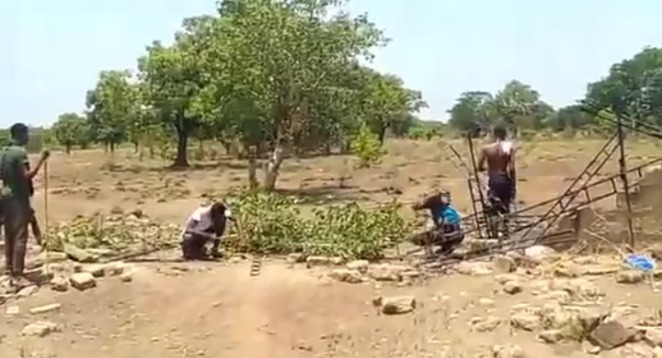 51 Senior High School Students in Upper West Region have had to park their bags home after being suspended for several offenses.

The first School which is Lassia Tuolu SHS in the Wa West District has suspended 4 Students for refusing to undertake a punishment assigned them by the school's management, according to the students who explained the ordeal, they stated that the students suspended would have been 5 but 1 submitted to punishment and was allowed to continue his education whilst going through punishment. The rest of the 4 were suspended indefinitely, sources in the schools had explained that the 5 students were recorded in a video by a stranger seeking to tarnish the school's image with lies, the students refuse to disclose the identity of the individual who recorded the video and as a result were asked to undergo hard labor which they refused to do.

Meanwhile students of St. Bastlides Technical School had also destroyed school's property after their phones were seized by the school's senior house master, the Principal had however explained that in place of suspension, the students will pay for damages caused. 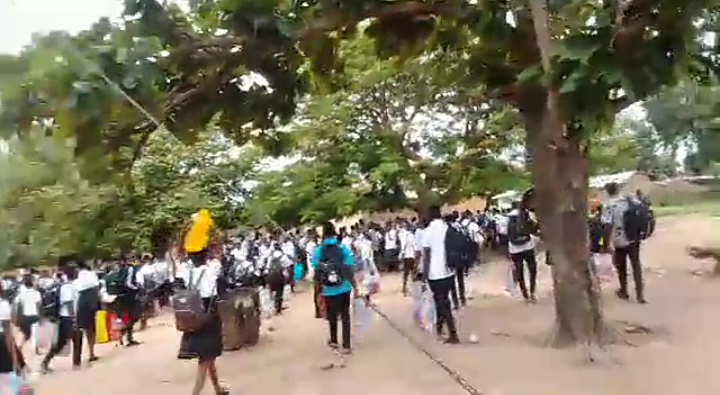 Finally, Kaleo Senior High Technical School has suspended 47 Students and the presence of Police officers has been noticed in the School afterwards, the School's headmistress, Madam Kamwaa Bella had asked the 47 students to go home and more students joined to express their displeasure regarding the headmistress's decision to suspend the 47 students. The students could be overheard in a video chanting and saying words in waali language such as "we have been sacked, the paramount chief of Kaleo traditional area should come and see us before we proceed to the house".

Meanwhile the headmistress has declined to speak to the matter directing the Media to the Regional Public Relations officer, Mr. Justine Kpan who is fond of declining to speak to the media when he is approached.

Video of Students suspended from Kaleo SHTS in the link below: