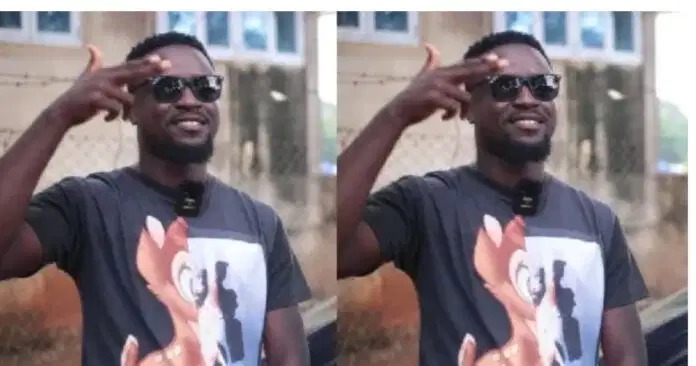 In a recent interview, a young man emphasised entrepreneurship and the necessity for graduates to equip themselves with employable skills by disclosing how much money he makes as an Uber driver despite having graduated from college.

By extension, Karim Osman claimed that graduates who complain about the lack of employment possibilities lack seriousness because there are several opportunities to generate a regular income.

After earning his degree from Ghana Telecom University in 2016, he claimed that he received applications, but the offer was insufficiently alluring.

As a result, he decided to pursue a career as a driver. In an interview with DJ Nyaami on SVTV Africa, Karim went on to remark that most graduates despise "dirty occupations" since they think such jobs are of low quality but offer the most money.

These graduates are not serious, according to a corporation that offered them $350 after graduation. You should start anything if you don't know someone who will put you on after school. They don't mean any harm.

Many of them believe certain jobs fall short of their expectations. It's time for them to consider other options. A stepping stone, he declared.

Karim claims that his monthly income exceeds $4,000. He said that many people ignored him as a result of his efforts.

He earns more money than some graduates, nevertheless. Instead of simply waiting for something like a corporate job, he recommended others to launch a business venture or join a sizable company.