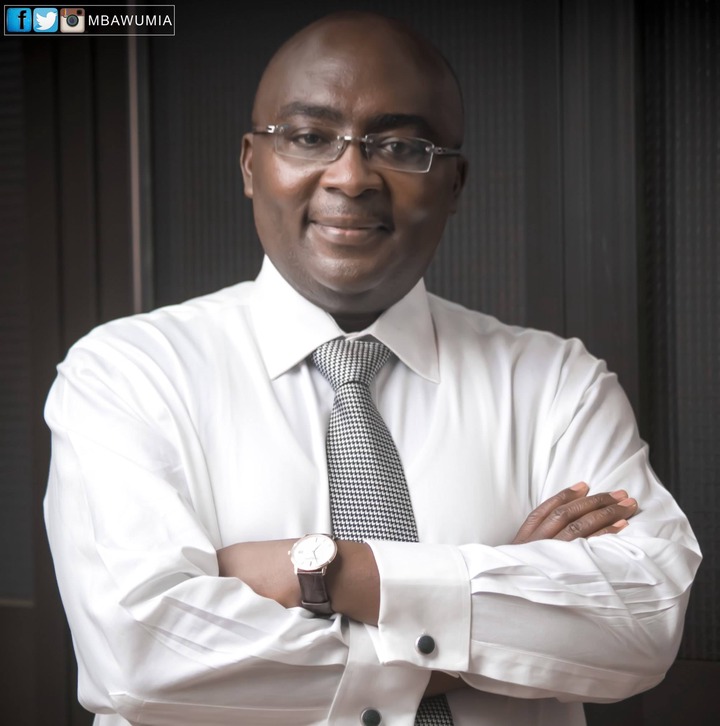 In Ghana, there are many basic schools that lack desks and countless of them are also under trees especially in the Northern Regions of the Country. Every successor government has promised Ghanaians before the election that they will initiate a program to eradicate these bad conditions that these pupils go through in some of the communities. But after winning the election, they seem to sleep on this promise. 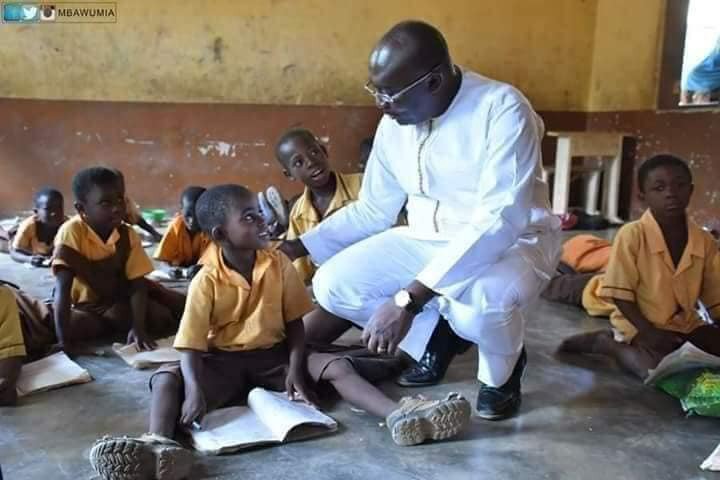 Looking at the picture above, the Vice President of the land, His Excellency Dr. Mahamudu Bawumia is interacting with pupils at the basic level. Some of the pupils are seated on a bare floor whiles others are sleeping on the floor when writing. The source of this picture did not indicate whether it is before or after Mahamudu Bawumia became Vice President.

Some Ghanaians said that if this photo was captured before he became the Vice President then it means that he was just there for a propaganda campaign because they have not seen any zeal of the Nana-Bawumia administration on these issues of schools under trees and pupils seated on the bare floor since coming into power in 2017. 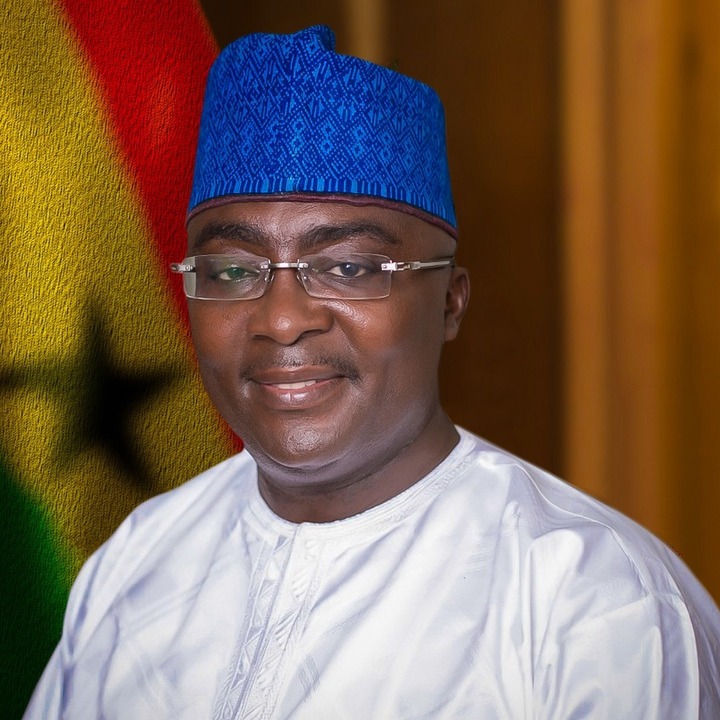 They argued that both the National Democratic Congress (NDC) and New Patriotic Party (NPP) have ruled this country since 1992 and they always use some of these sad incidents to campaign but after they win power, they forget about these children completely.

Check out comments from some Ghanaians on social media after coming across this picture:

A Facebook user known as Godwin Awudi reacted that "Stop this nonsense, we were in this country where Matilda Ammisah asked teachers to buy chalk and teach, NDC never again".

Another Facebook user known as Richard Asigri also reacted to the post saying "My brother you're very wrong, do you really think those poor political parties can help us, even if say we're going to do a change of Government to NDC Ghana is going to experience poor performance, a very big time one".