The First African-American Black Student at the University of Oklahoma, Among White Students. Photos

By LILVITAL (self meida writer) | 28 days

McLaurin was a retired professor in Oklahoma City with a master's degree from the University of Kansas.

His application was denied by the Oklahoma State Regents, allowing African Americans to be admitted to graduate studies at the University of Oklahoma on a segregated basis.

Thurgood Marshall, Amos T. Hall, Roscoe Dunjee, and five other African American students backed McLaurin in the case. The University was obligated by law to admit McLaurin, but he was kept separate from the rest of the pupils.

When other African-American students were accepted to the school later, they faced similar challenges, such as having to use different classrooms, libraries, cafeterias, and restrooms.

A federal court determined on September 29, 1948, that the University of Oklahoma's refusal to accept McLaurin was unlawful. To comply with segregation rules, the university's president, George Lynn Cross, scheduled McLaurin's classes in classrooms with an anteroom, allowing him to sit apart from the white students but still attending all of his classes.

Other specific amenities created to maintain segregation include separate restroom facilities and unique dining sections in the cafeteria and at sporting events. McLaurin launched a lawsuit in retribution for these conditions, claiming that they denied him equality.

The District Court rejected his motion because racial segregation is a "deeply ingrained social policy of the State of Oklahoma." Following that, McLaurin reintroduced his case, but this time he appealed to the United States Supreme Court. This would put the McLaurin v. Oklahoma State Regents for Higher Education case on the right track.

McLaurin v. Oklahoma State Regents for Higher Education alleged that their treatment violated the Fourteenth Amendment. The Supreme Court did not determine that White and African American pupils must be treated equally until 1950.

Mclaurin v Oklahoma State Regents was a landmark case in American history because it was one of the first to challenge the Plessy v Ferguson case's "separate but equal" provision.

Mclaurin v Oklahoma demonstrated how the "separate but equal" provision can still be used to discriminate against people based on their race. This case was significant in history because its decision paved the path for the reversal of Plessy v Ferguson.

The Mclaurin case demonstrated the inequity of the separate but equal provision; Mclaurin's accommodations required that he sit separately from the other students, in an alcove labeled "reserved of colored," he sat alone in the cafeteria, and he had his own desk in the library, hidden behind a stack of newspapers so he would not be seen by the white students.

All of these discriminatory acts took place under the auspices of the "separate but equal" clause." McLaurin had not received equal treatment as required by the Constitution, according to a majority Supreme Court ruling in 1950. Chief Justice Frederick M. Miller, writing for the Court,

McLaurin was "handicapped in his pursuit of good graduate instruction," according to Vinson, because "such restrictions hinder and inhibit his ability to study, to engage in conversation and exchange opinions with other students, and to learn his vocations in general." 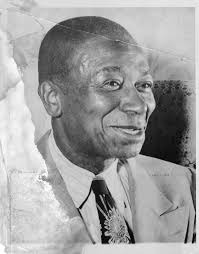 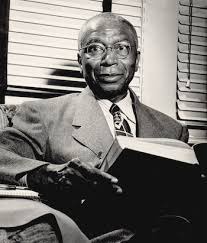 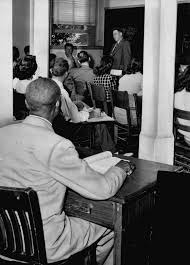 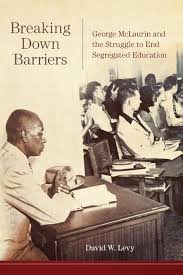