I was in my house cooking pastries when I heard a warming sound at my front gate. I could not leave the pastries on the fire since it we almost done and could have turned black (burnt) if I had abandoned it. I shouted I'm coming, a few seconds please, and there was no response. I removed my pastries from the frier and went to the gate to check only to see Emmanuel standing at my gate. 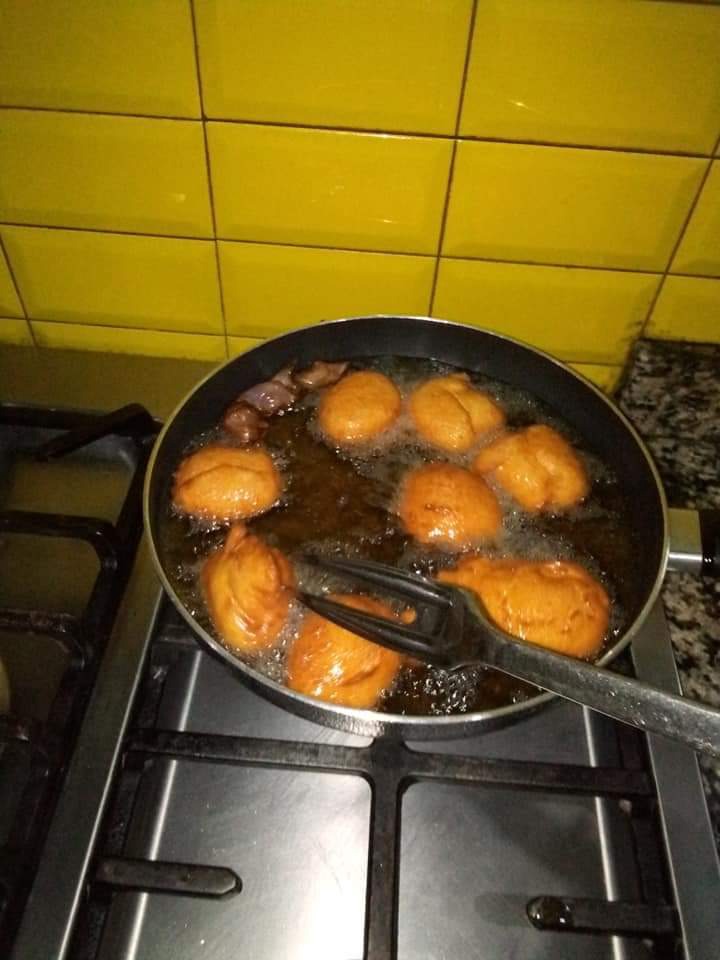 What are you doing here, I asked him but his face seemed hurt so I opened him and brought him inside. He is one of the talented teachers I have had in a while and I make sure to treat him with outermost respect and dignity, even if I am having troubles, I would first call him and make him understand so I don't default, Mrs Dora Nhyira Asiduaa said at the District Court, Nyinahin this morning. It was after the food, Emmanuel laid to the headmistress that, he wanted over Five Hundred Cedis to go solve family issues. Mrs Asiduaa hesitated and refused to offer the money to Emmanuel on the account that, they were not even half the month for him to demand his salary. Emmanuel begged the headmistress for the money because of his mother's health and still wasn't successful in convincing his headmistress. The conversation went well and Mrs Asiduaa said goodbye to Emmanuel without giving him the money.

Emmanuel on 19 October 2021 got the money he had requested when Mrs Asiduaa felt bad for not giving him the money. Emmanuel was handed the full amount of 500cedis out of his 680cedis a month salary. Emmanuel in appreciation took the money and went along with permission to visit his sick mother at the hospital, which was all lies according to the police. In other not to create a conflict of interest at the school, Mrs Asiduaa paid all teachers of the school on the following day, the 20 October, and it was there Emmanuel requested his 180cedis remaining money but was told to hang on until the month ends (October ending). Emmanuel in anger threatened that, if the woman didn't give him his remaining money, he was going to teach her a lesson she will never forget.

Emmanuel quit school and laid down his teaching tools that, the headmistress Mrs Asiduaa was a cheat and wicked woman cheating them the teachers by giving them meagre salaries whiles she ate and enjoyed all the funds the school made from the teachers. With an appeal to other teachers at the scene on Wednesday 20 October 2021, Emmanuel pleaded to some of the teachers to join him in quitting but none of the teachers did.

Emmanuel felt embarrassed by his actions and blamed the headmistress for making him miserable. He threatened to silence her forever when he went back to the house of the headmistress on the same day he quit teaching for his remaining amount of money. The headmistress defended that, she had nothing to give him and that created a tension which was separated by neighbours of Mrs Asiduaa. 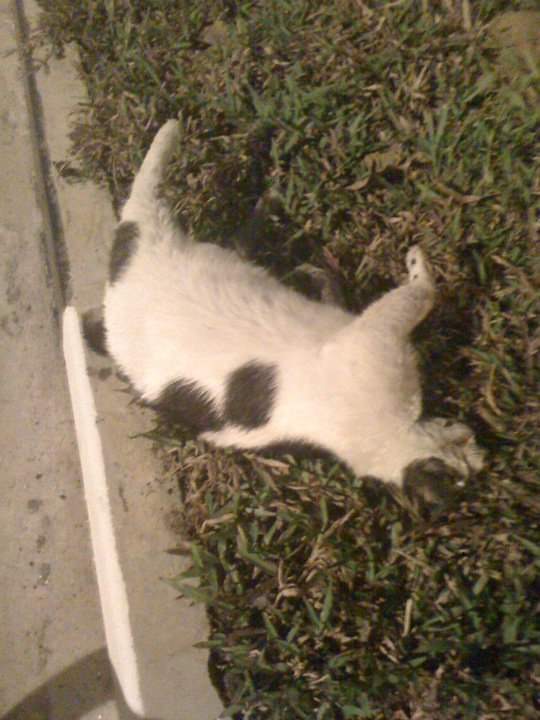 Emmanuel was arrested on Thursday afternoon (October 21) after a cat belonging to Mrs Asiduewaa was poisoned to death on Wednesday night. Emmanuel confessed to murdering the cat and stated that, he only did that to send a warning to the headmistress to give him his 180cedis and meant no harm. Emmanuel pleaded with the court this morning that, he had no intentions to kill the headmistress but he was sentenced to four months in remand for threatening his headmistress and murdering her cat. 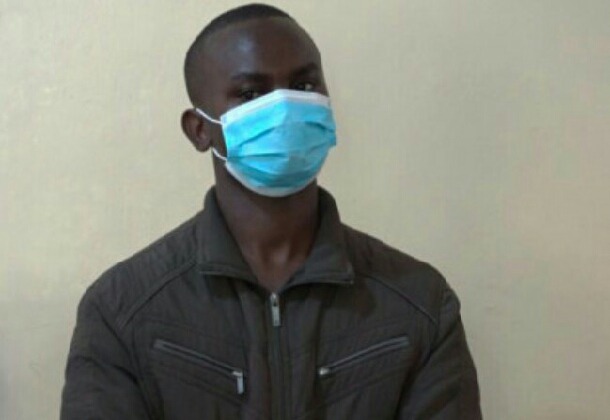