By The_Patriot (self media writer) | 1 year ago 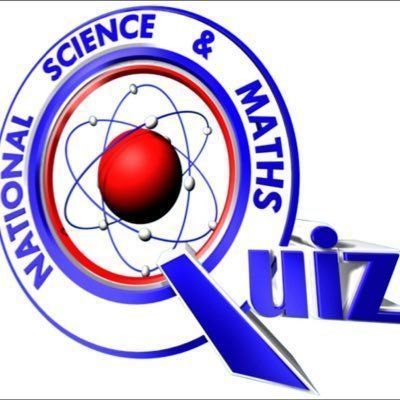 The National Science and Maths Quiz (NSMQ) is an annual science and mathematics national level quiz competition for senior high schools in Ghana. The National Science & Maths Quiz seeks to promote the study of science and mathematics while helping students develop a habit for asking and questioning everything around them. All these are done along with promoting a healthy competition among students of different senior high schools. Formerly known as "Brillant Soap" or “Brilla”, the National Science and Maths Quiz is the longest running educational programme on Ghanaian television. The first quiz mistress was the late Professor Marian Ewurama Addy, professor of biochemistry at the University of Ghana, Legon (1993-2000). 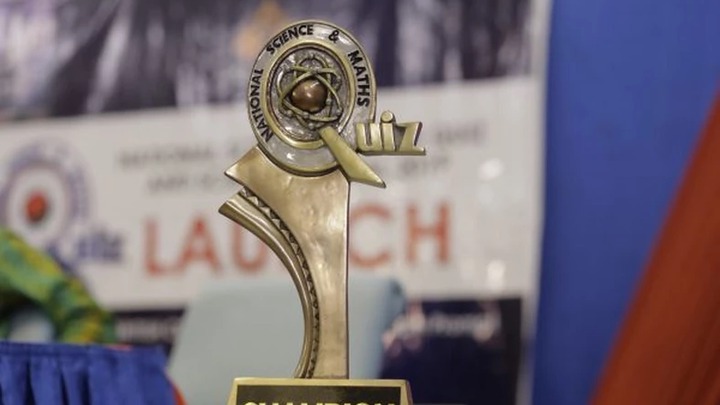 The National Science and Maths Quiz was awarded the CIMG TV Programme of the Year in 2017.Below are your winners from every year. In 2010 and 2011, no competition was held. Did you find your school among the list? When is a Girls' school going to win?