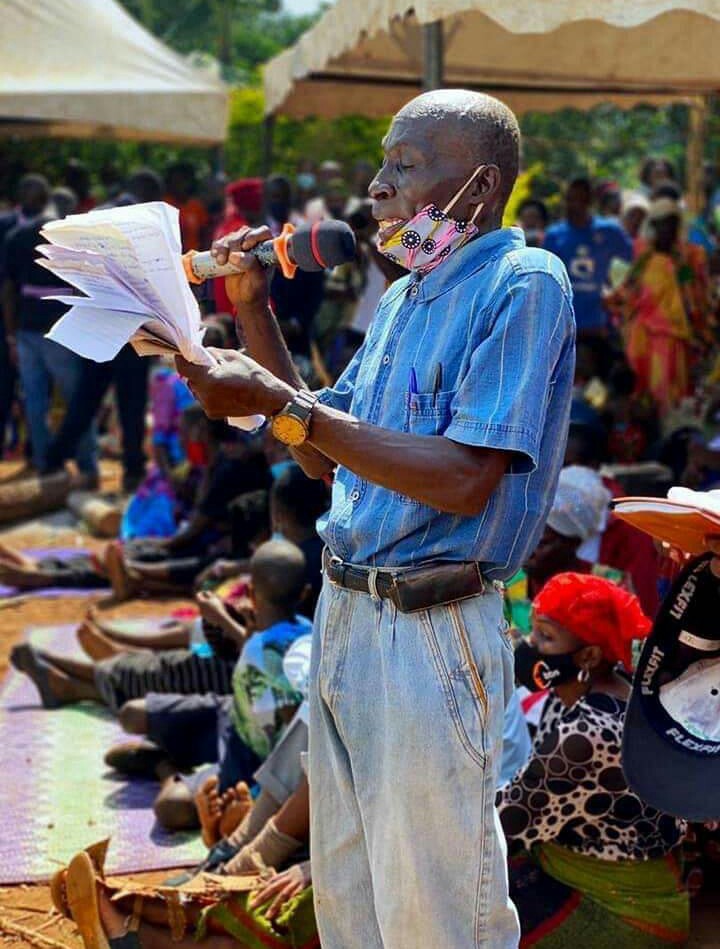 Out of 52 students who sat for a pretrial mock, 15 has been demoted for their terrible performance and may lose their seats to graduate in September this year. The headmaster of Brining Star Educational Complex in Dekyemso Kumasi did not hesitate to fail all 15 students who failed to meet the pass mark of the mock and in so doing, has demoted them all to JHS 2, preventing them to sit for their final exams in September 2021. The headmaster Rev. Fobi Abraham in his quest to sanitise the graduating class, thrown the challenge to the demoted students that, if they do not like their demotion, they can seek a different school to graduate from.

This statement from Rev Fobi Abraham caused serious concerns to parents and guardians of the demoted students who stormed Bringing Star yesterday afternoon to demand answers from the headmaster, Rev. Fobi over his actions to stop the students from writing their final exams and graduating in September.

Why the students were demoted

Brining Star Educational Complex in 2018 was ranked among the top three private schools in Dekyemso who were known to be academically good because of their undoubting results from the West African Examination Council's Basic Education Certificate Examination (BECE). This gave the school a new face to grow as many parents brought their children there to pass the exams. The school's great achievement in 2018 started declining to its lowest until 2021 when the BECE results were released.

The school which was known to be masters of seven ones and six ones struggled to even get four ones from their 2020 graduates. This has since forced the headmaster Rev. Fobi Abraham to revive the school by providing everything the students need for them. The headmaster with his teachers has organized countless PTA meetings with parents and guardians, asking for their cooperation so students can get enough time to study but parents who attended the numerous meetings confirmed to the school authorities that, they have never tried overburdening their students with house chores, but it was television and video programs that have kept the students from concentrating on their books.

Rev. Fobi in attempts to get the students attention on studying their books and paying attention to class discussions introduced the weekly award scheme for students which rewarded the students for excellent works done on assignments, exercises, and tests. The school has since the start of January 2021, warned students to focus on their books or risk demotion and it was those warnings, that prompted the school to organize the pretrial mock for the students.

Out of the 52 graduating students who sat for the exams which ended on Thursday, only 15 students couldn't meet the average pass marks. Rev. Fobi was hoping all the 52 students will pass so the school will know their way forward but realised 15 of them were not ready to graduate and demoted them from JHS 3 to JHS 2.

The demotion angered the parents and guardians of the students who stormed the office of the headmaster demanding answers into why their wards and children were demoted without their concern.

Was Rev Fobi justified in demoting the students?

Though the parents and guardians in a PTA meeting agreed to work with the school so they can redeem their lost academic image, it was never discussed at the meetings that, demotion should be part of the punishment to the students who failed to meet the passing mark for mock trials.

The mock trials were to prepare the students for their original kick trial in August before their final exams in September 2021. The parents were angered by the actions of Rev. Fobi Abraham because of the autocratic decision he took without getting the PTA involved. The school is run by him but is the parents who pay the fees and other money for the running of the school and such decisions should be communicated to all stakeholders before actions are made.

Rev. Fobi Abraham who was too busy to be interviewed yesterday is only seeking the interest of the school and the students. If the school gets a distinction in their results, it's the students who will be given the accolades not the school but parents are of the view that demoting their wards and children is not the right way to solve the issue.

Brining Star school authorities are scheduled to have emergency meeting this morning with the aggrieved parents and whatever the outcome may be, it will favour all parties; the school and the parents, as well as the students. Though a decision hasn't been made yet, it is rumoured the school will agree on organizing four different kinds of pretrial mocks for the students to help them prepare for their original mock and final exams.

The school will seek different avenues in helping the failed students to be ready for their final exams rather than demoting them. 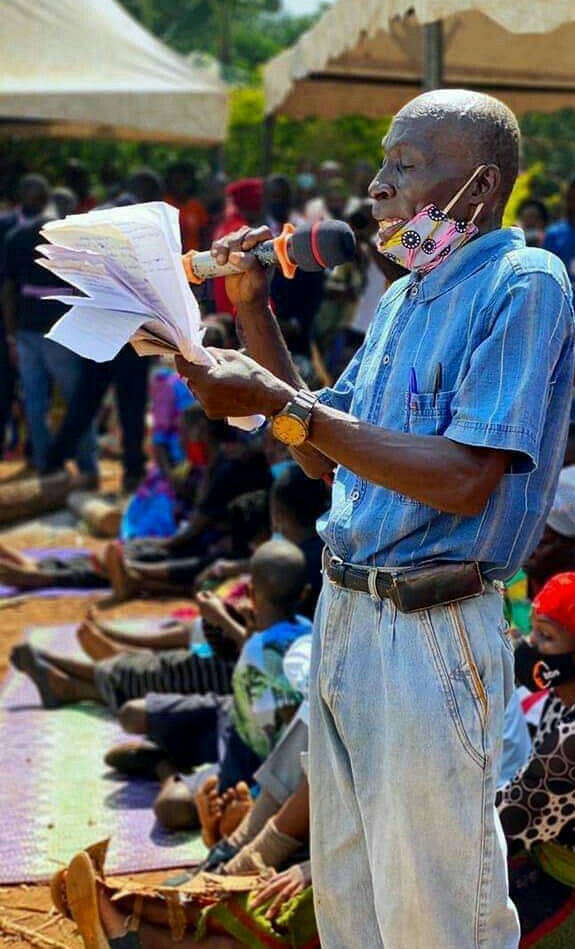 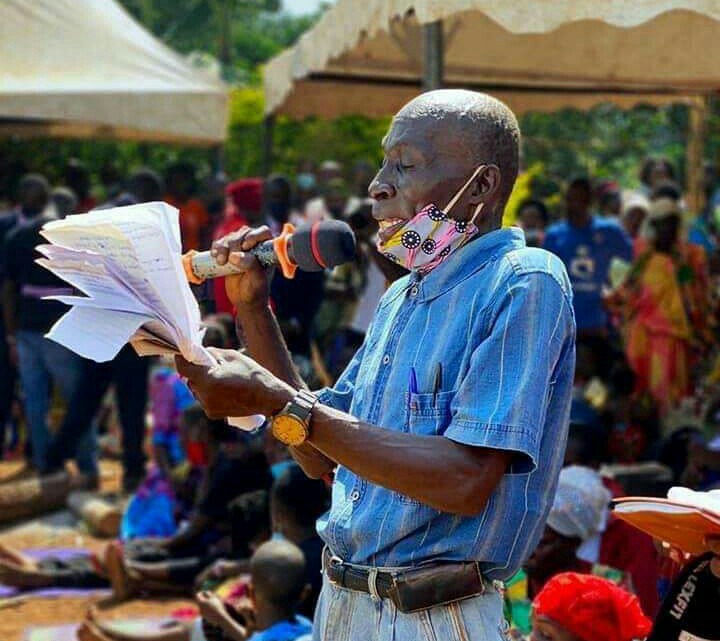