The Secret behind FORMAL EDUCATION IN GHANA

By Money_Team (self media writer) | 1 year ago

Many students and graduates in Ghana don't know how formal education came about in Ghana but through this publishing they will get to know.

In precolonial times, education in Ghana was informal. Knowledge and competencies were transmitted orally and through apprenticeships. The arrival of European settlers during the 16th century brought new forms of learning; formal schools appeared, providing a book-based education. Their audience was mainly made up of local elites (mulattos, sons of local chiefs and wealthy traders) and their presence was limited to the colonial forts, long confined to the coasts. The 19th century saw the increasing influence of Great Britain over the Ghanaian territories that led to the establishment of the Gold Coast Colony in 1874. With it came a growing number of mission schools and merchant companies, the Wesleyan and the Basel missions being the most present . The Wesleyan mission stayed on the coasts with English as main language. The Basel mission expanded deeper inland and used vernacular languages as the medium of proselytizing. With the support of the British government, missions flourished in a heavily decentralized system that left considerable room for pedagogical freedom. Missions remained the main provider of formal education until independence. Under colonial rule, formal education remained the privilege of the few. 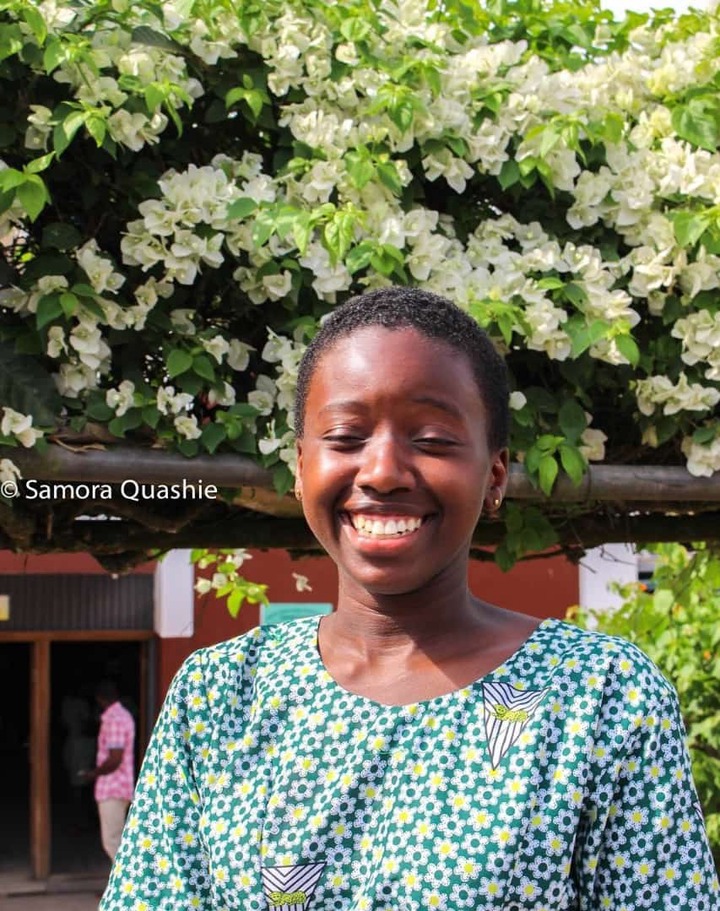 Ghana obtained its independence in 1957. The new government of Nkrumah described education as the key to the future and announced a high level university providing an "African point of view", backed by a free universal basic education. In 1961, the Education Act introduced the principle of free and compulsory primary education and the Kwame Nkrumah University of Science and Technology was established. As a result, the enrollment almost doubled the next year. This sudden expansion was, however, hard to handle; Ghana quickly fell short of trained teachers and the quality of the curriculum (lacks in English or in Mathematics) was put into question. The fall of Nkrumah in 1966 was followed by stronger criticisms toward the expansion of education at the cost of quality. Despite the rapid increase of school infrastructures, the enrollment slowly declined until 1973. The year 1974 saw attempts of reforms. Based on the "Dozbo committee report", they followed 2 goals: reducing the length of pre-tertiary education (The structure primary school/Junior High School/Senior High school was created) and modifying programs in order to promote more practical contents at school. Those reforms were, however, very partially implemented due to financial limitations and political instability. The economic situation of the country worsened at the beginning of the 80's. Into an economic downturn, the country was failing at solving the deficit of teachers, maintaining the infrastructures and convincing the parents to bet on school instead of a paid work. Gross Enrolment Ratio(GER) dropped sharper in response, falling below 70% in 1985. 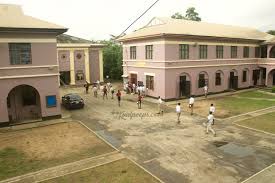 The year 1987 marked the beginning of new series of reforms: The military coup of Jerry Rawlings in 1981 had been followed by a period of relative political stability and opened the way to broader international support. The Rawlings government had gathered enough founds from numerous international organizations (including the World bank) and countries to afford massive changes to the educational system. The 1987 Education Act aimed at turning the 1974's Dozbo committee measures into reality: a national literacy campaign was launched, pre-tertiary education was reduced from 17 to 12 years and vocational education appeared in Junior High School. Education was made compulsory from 6 to 14. The reform succeeded in imposing a new education structure, as well as to increase the enrollment and the number of infrastructure. Yet the promise of universal access to basic education was not fulfilled. Vocational programs were also considered as a failure. The return to constitutional rule in 1992, though still under Rawlings government, gave a new impulse by reclaiming the duty of the state to provide a free and compulsory basic education for all. The local government Act of 1993 initiated the decentralization in education administration, by transferring power to district assemblies. 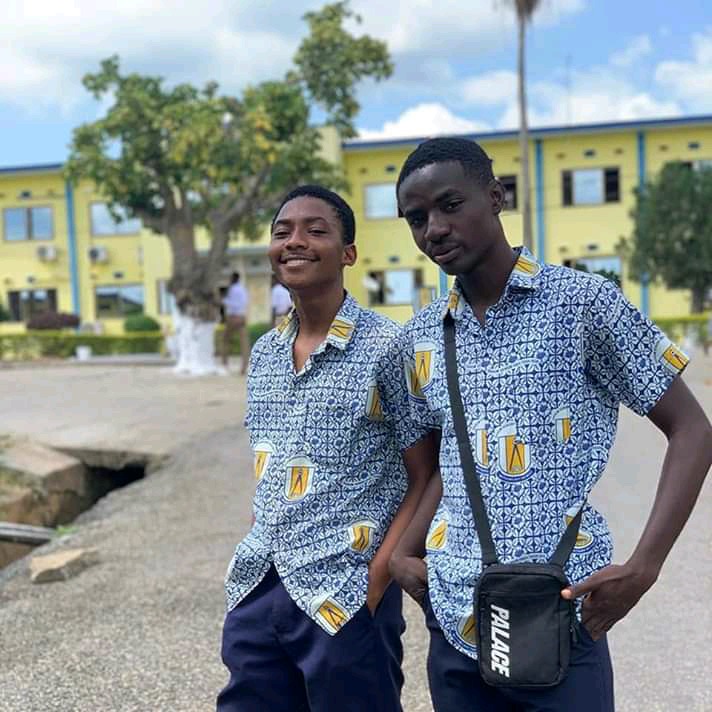 The Free, Compulsory and Universal Basic Education(FCUBE) provided an action plan for the period 1996-2005, focusing on bridging the gender gap in primary-school, improving teaching materials and teacher's living condition. It was later completed by significant acts, like the creation of the "Council for Technical and Vocational Education and Training" in order to promote vocational education(2006), or the founding of the national accreditation board (2007), introducing a national accreditation for all tertiary level institution. In 2007-2008, the two years in Kindergarten were added to the free and compulsory education (which is now going age 4 to 14). 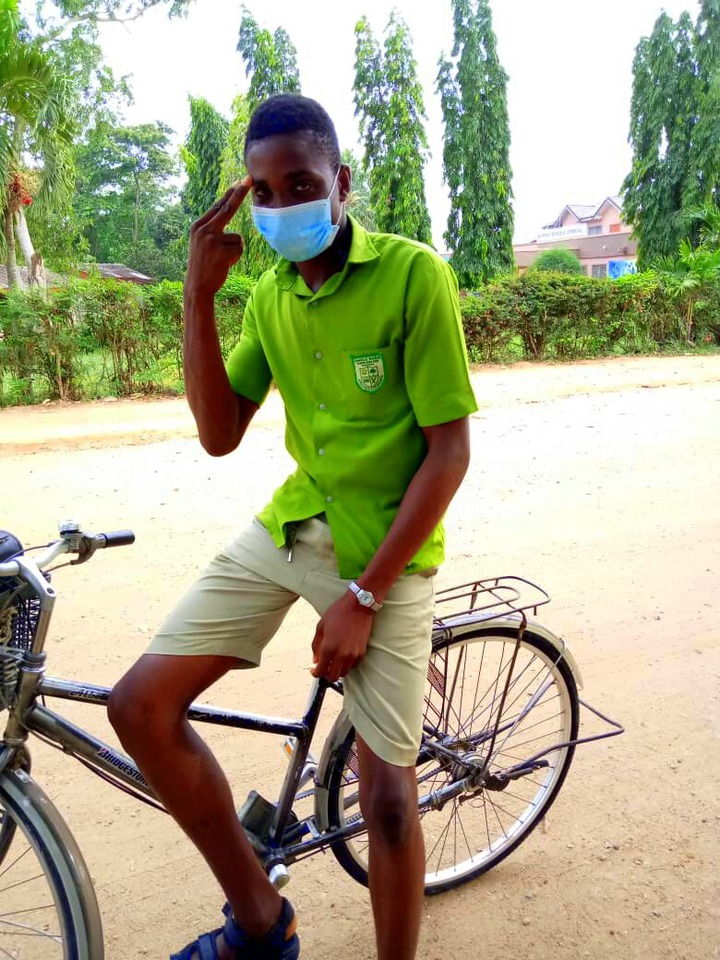 For more rich histories comment,like,share,and follow me for updates.

Content created and supplied by: Money_Team (via Opera News )