The Free Senior High School is without doubt one of the best policies by any government since the birth of the 4th Republic.

Hitherto, it was only a constitutional provision awaiting implementation.

The whole article 25 of the 1992 constitution articulates and direct the state on the implementation of progressively free education at all levels.

Parents and guardians had remained anxious in waiting for the implementation of such an important constitutional provision.

There were even doubts when the current government, then in opposition in 2016 made a manifesto promise that, they would implement the free senior high school. The government then claimed that it was being implemented progressively in the new day senior high schools that were built at the time. 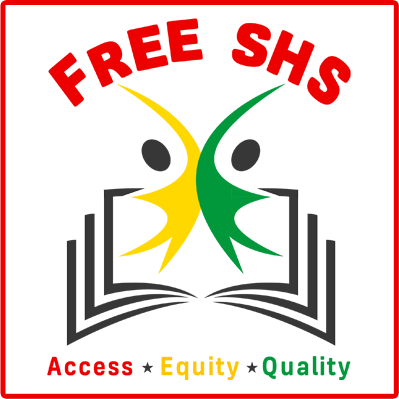 The then Minister of education, Honorable Matthew Opoku Prempeh, ably assisted by his deputy, Honorable Yaw Osei Adutwum, ensured the successful implementation of the policy before it eventually covered all.

Despite the successes, there has also been challenges. The glaring challenge has been the inadequate facilities to cater for the surge in numbers as a result of the free admissions.

The government therefore decided to run a double track system to accommodate all students whilst efforts are made to put up more facilities so that the double track would be faded out eventually.

Kwame Asare Obeng, popularly known as Kwame Aplus has criticized the double track system and called out the Minister of education. 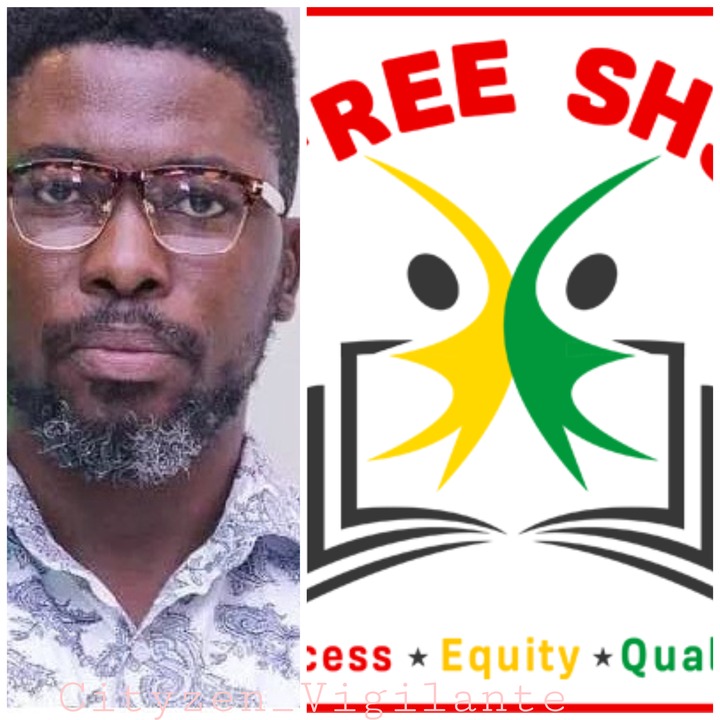 The artist has also accused the government of using an outrageous amount to purchase past questions booklet for final year students. He said, the implementation has been poor and does not make sense. 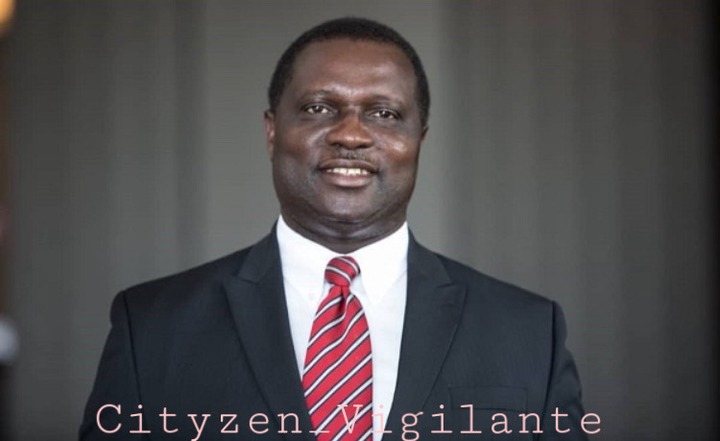 He further reiterated that, he does not know why the government expects to be praised when in-fact, it is rather wasting resources (money) to purchase books after a double track which does not make sense at all. He also accused the government of not providing a syllabus and textbooks for schools and only waste millions of cedis on textbooks after three (3) years. He also queried the current Education Minister, Yaw OSEI Adutwum if, in America where he owns a school, there’s such a poor implementation in the schools. 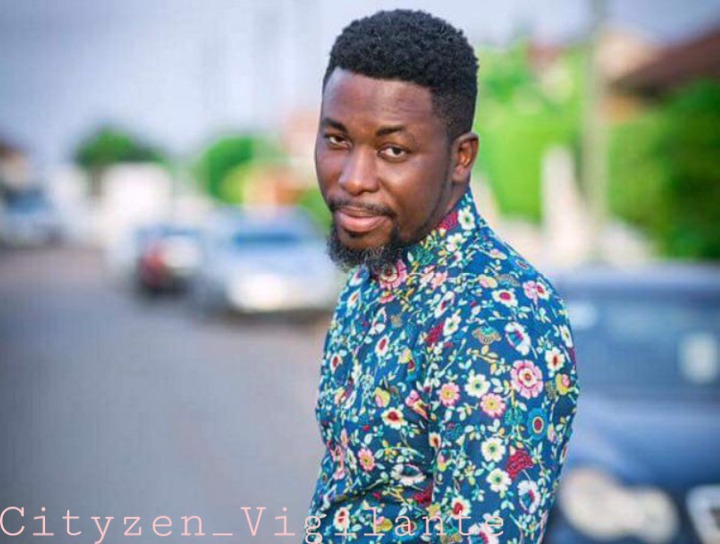 Taking to his twitter handle, he wrote; “ You don’t have syllabus for schools, you don’t have textbooks. All you do is to put kids in some nonsense traffic light double track education system; red go, green vacate, blue go, yellow break. School check check wei y3 school? Then after 3 years, you spend millions to buy past questions for students to study and pass, then you tell the whole country to clap for you because all the free SHS students passed. Who are you lying to? “

He continued; “ You Edutwum, I dey feel you waa. Ask everybody for facebook. They know how much I like you. In America where you have a school, if this is what they do, will kids grow up and go to the moon? Akuffo-Addo aa ni? Heerh!!”

Aplus appears to have had high hopes in Akuffo-Addo but is dwindling at the moment.