Top Ghanaian Celebrities Who dropped Out From University.

By Gabriel (self media writer) | 24 days ago Education in Ghana is a very big deal, you are not "considered" when you are not educated because it's the bragging right for most people.

Our African parents will tell you "without education, you cannot become doctor, teacher, nurse, and so on. Because, its considered as the key to success.

This story is not discredit or laugh at this celebrities, they are hardworking musicians who had attained levels that doctors, teachers and some lawyers are yet to attain. Life is about grace and being smart. You do your part, God does his. Just like how they made it in the path they chose, you can make it as well.

Number one celebrity, is Livingstone Etsey Satekla, he's a professional Ghanaian Musician, producer and Entrepreneur who goes by the stage name Stonebwoy. Stonebwoy after conquering the streets and ghettos of Ghana with his ever blazing jams, secured admission to University of Professional studies (UPS) Accra, Ghana. But dropped out. 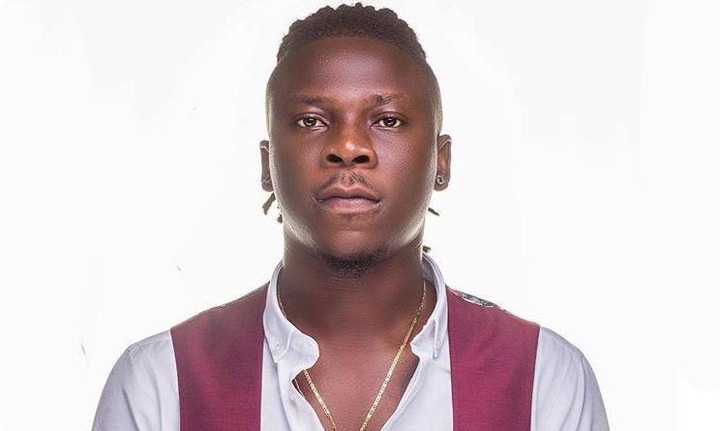 Even though, its not ascertain why the "patu" hit maker dropped out of school, in several interviews, he puts premium on his words in other words, he has a command over the English language. He owns a record label called "Bless his Imperial Majesty (BHIM) a label that propelled Kelyvnboy, and OV to fame.

Second Celebrity is MzVee, she's known in real life as Vera Hamenoo Kpeda, she's a profound Ghanaian Musician who hails from Volta Region, Ghana. MzVee, after realising couple of hit tracks, got admission to Ghana Technology University college, but dropped out. Because she was finding it difficult to combine studies and music. 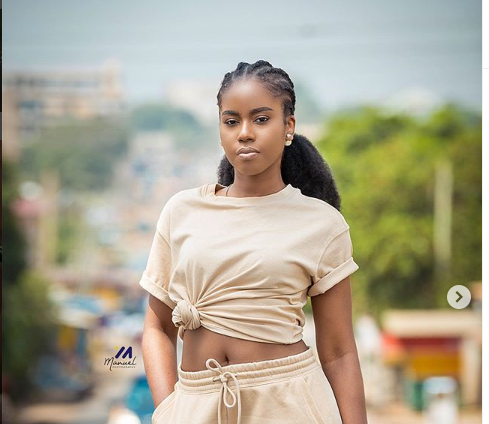 Third Celebrity on the list is, D.Black known as Desmond Kwesi Blackmore, is a professional Ghanaian Musician, who in 2009, dropped out from University of Cape Coast at level 200. 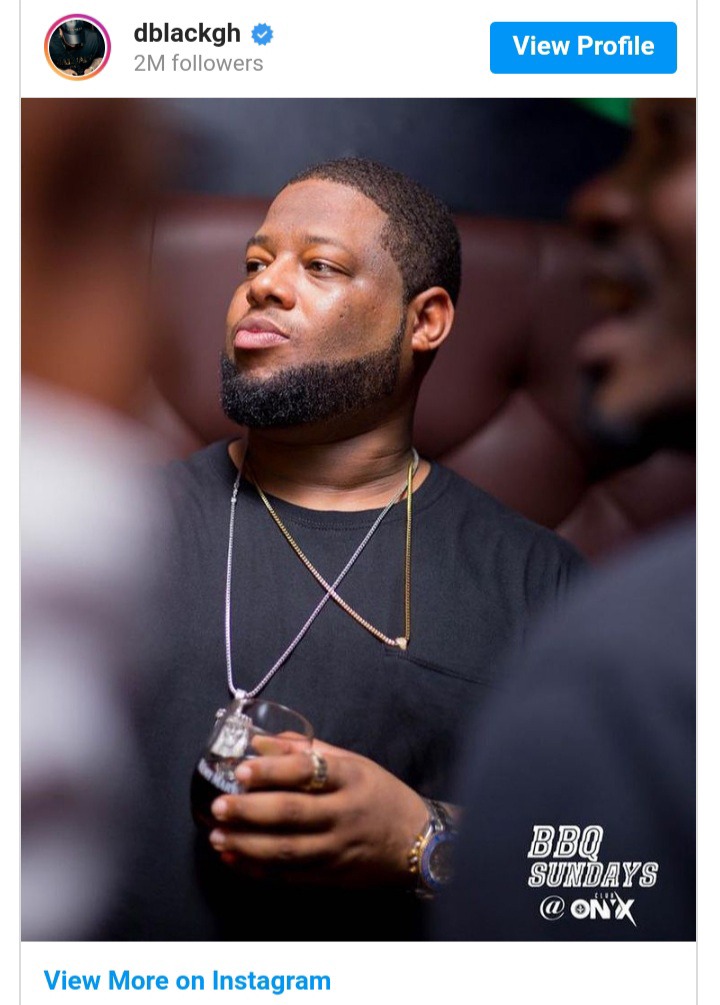 Even though, the reason for him dropping out is not yet known, his now an Entrepreneur who owns a record label called "Black Avenue". A label on which he co-sigbed Kojo Cue and Lill Shaker. The recent signed making waves on the label is the beautiful "Sefa". Desmond Blackmore is married to a Brazilian woman called Nadja Pessoa.

She dropped out from University of Cape Coast, at level 100. Some say, its because of her fees, she's yet to respond. 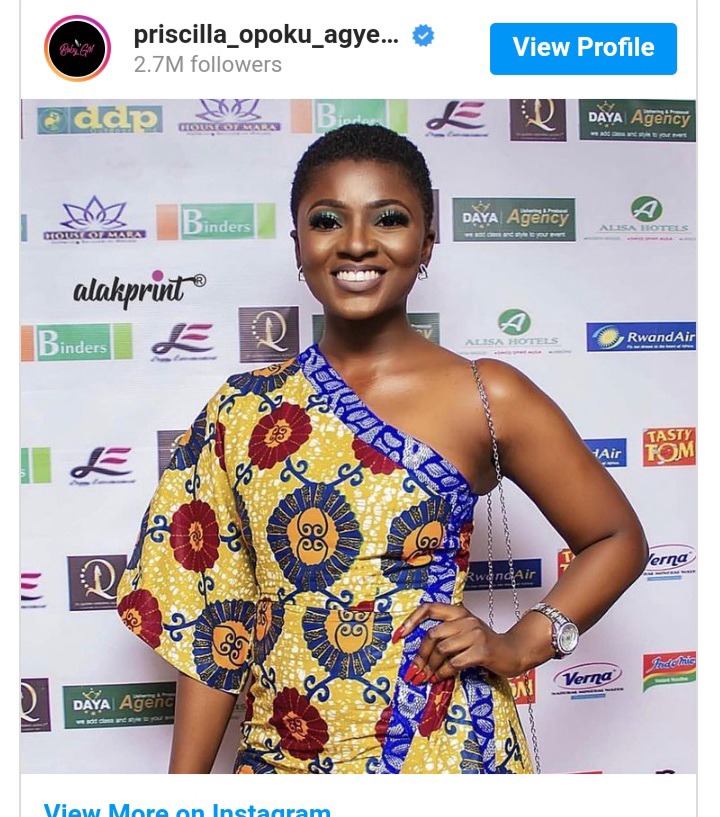 They are successful right, I'm not saying education is bad, infact if not for education I wouldn't be writing this article. But don't be depressed because you couldn't make it the University. The little English and writing you can speak and write will bring you before King's and Queens. Just put God first.

Content created and supplied by: Gabriel (via Opera News )

Stonebwoy’s Fans React To The “Fake Friend”. Tag From The SM Fans