NSMQ 2020: Reasons Why St. Augustine’s College Could Have Won The National Science And Maths Quiz 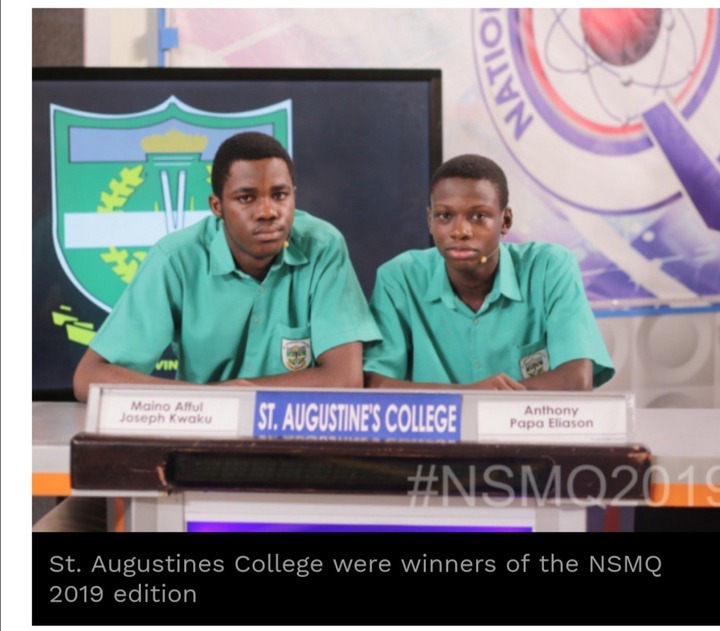 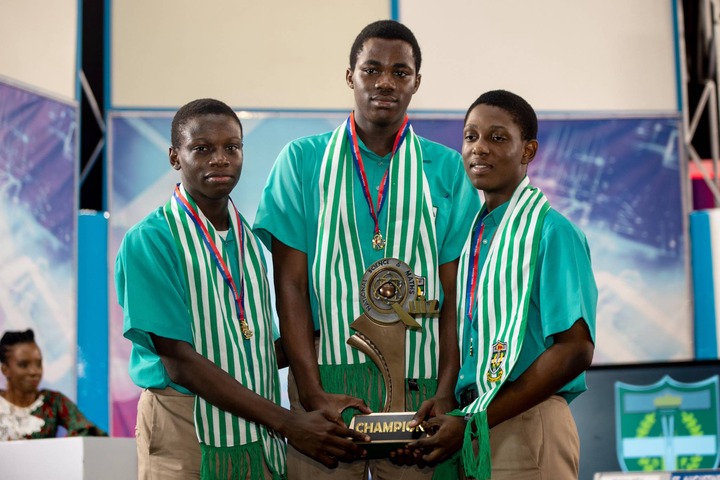 Its aim is to promote the study of the sciences and mathematics in Ghana.

Currently, The National Science and Maths Quiz is the longest-running educational program on Ghanaian television.

It's quite unfortunate that this year’s edition of the National Science and Maths quiz did not take place.

2011 no competition was held

2010 no competition was held 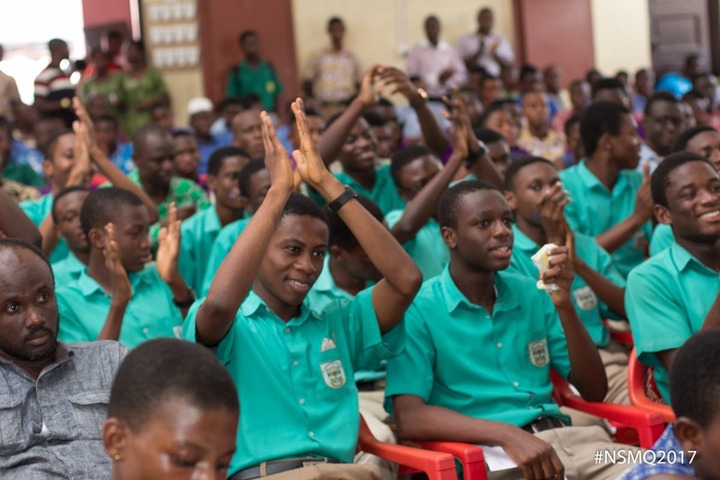 Reasons Why St. Augustine’s College Could Have Won The NSMQ-2020.

The Reasons are Simple;

Because they won the NSMQ 2019 edition, Probably they have all the clues of the game that could have helped them to maintain their seat.

Also, if you analyze the records more closely you could see that most of the Single Gender Schools especially the Boys' Schools in the competition perform better compare to the mixed-gender Schools and Augusco boys are not kept out.

It is said that, when an individual is better equipped and motivated, they tend to give out their best in everything they do. In my opinion, I believe that this year's trophy too Could have been theirs due to the better motivation which was given to the boys.