By Currentworldnews (self meida writer) | 18 days 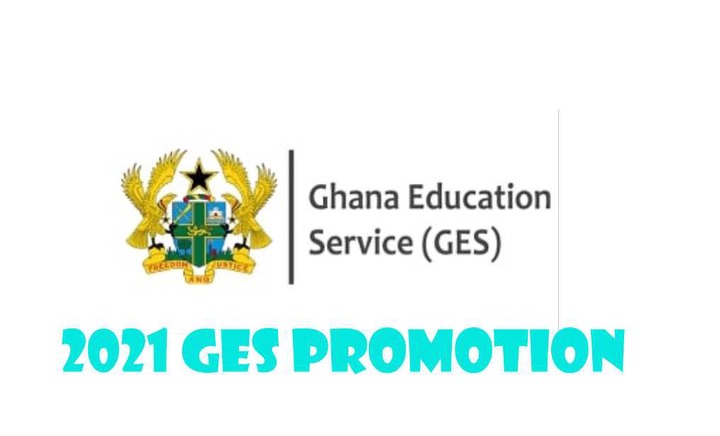 The Director-General of the Ghana Education Service (GES), Prof Kwasi Opoku Amankwa, in a press conference held on August 26 2021 to update the public on Pre-Tertiary Education has outlined the conditions for GES upgrading and indicated that GES staff who didn’t meet the conditions were not supposed to be upgraded. He also commented about the aftermath of the February promotion exams brouhaha.

In his delivery, he indicated that as part of the conditions of service of staff of GES, staff who pursue further studies should be upgraded. He listed the conditions for the upgrading as follows:

1. The course pursued must be relevant to the work of the staff within the GES as determined by the management.

2. And also approval should have been sought to pursue the course.

According to the Director-General, out of a total of 24, 000 staff, 14,997 of the staff pursued relevant courses without approval have been upgraded and this was made possible by the intervention of unions and we have upgraded them.

He revealed that the service has overly done about 24, 000 of the upgrades at all levels as he also revealed that 14,997 teachers who were upgraded in principle do not deserve it but were made possible due to the interception of the teacher unions. Teachers who were upgraded despite not meeting the criteria were considered by looking at how relevant the courses they pursued to the work of the staff within the GES.

Prof Opoku further revealed that GES staff who are due for upgrading and have applied should make it a point to check at their various Regional Education offices for updates.

The Director-General of GES disclosed that circumstances leading to the unfortunate development after the release of the February test results have been overly explained to affected candidates, GES staff, the unions, and the general public. He however said that the service has been restrained to comment on the issue.

“We are restrained to comment on the substance of the issue with the promotion. Some of the aggrieved teachers have petitioned the parliamentary select committee on education which had launched investigations into the matter. Out of respect to the work of the committee, we do not intend to comment any further until after the investigations by that august body.

The Professor also declined to make a comment on when teachers who passed the February aptitude test will be put on their right rank which will possibly lead to an adjustment in their salaries. He reiterated that the PROMOTION PORTAL has been opened for people who qualify to apply.

Phones that will be banned from using most of the social media platforms from 1st November, 2021.

Is It By Force?- Ghanaians Reacts To Letter Ordering MMDCEs To Contribute Towards Upcoming Funeral

10 Subtle Signs That Tell You She's Cheating On You

These Codes Will Let You Know If Your Calls and Messages are hacked, being it IOS or Android