Students of the University of Education, Winneba have taken their final decision

By Markayy (self meida writer) | 12 days 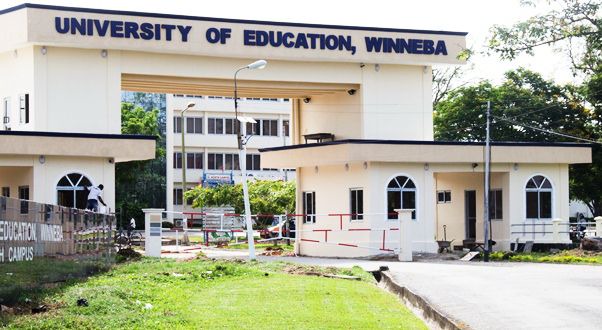 The University of Education, Winneba held its general elections yesterday which saw thousands of students casting their votes. The election was very keenly contested.

But the students have finally decided. Felix Donkor popularly known as "Abrante3" has massively won and declared as the SRC President-elect. 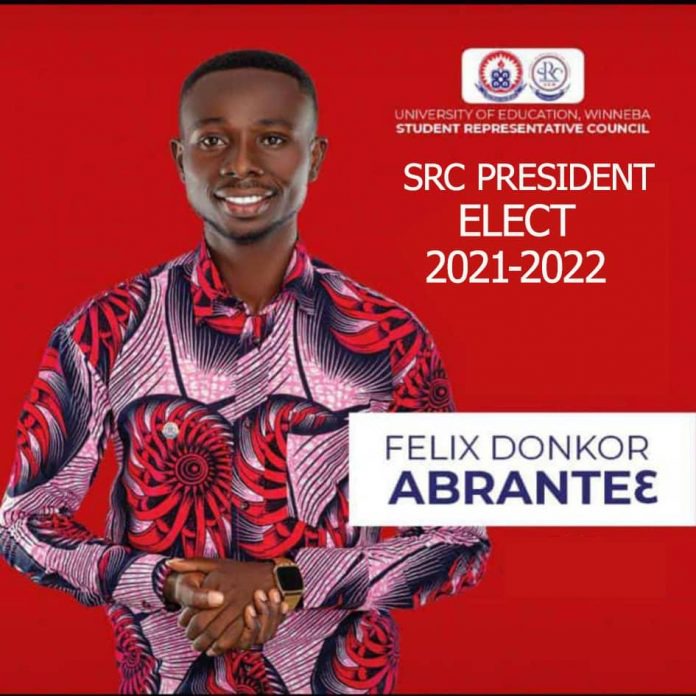 The Students Representative Council President-elect, Felix Donkor (Abrante3) has made a stunning comment on the love shown him by the students to win the SRC presidential elections.

Abrante3 started his campaign very early as the semester began and won the hearts of many students.

He has been elected the President of the Students Representative Council SRC and will be the mediator between the students and the management board of UEW.

In an interview granted after his victory, Abrante3 explained how popular he was in his previous days while in SHS and College of Education because he could deliver his promises to the students.

Shockingly, he said that he has no campaign team and as such everyone supported his vision because he sacrificed for them.

The Abrante3’s name was on the lips of almost every student on campus and this showed how he had won the heart of many.

Prior to his delivery on the campaign promises, he promised to deliver with every might.