Trouble As Teachers Union Drops Wild Message; Reveals The Next Step If Government Don't Hear Them

Teachers have been on strike for the past week, demanding a 20% COLA increase. No agreement has been reached despite repeated attempts by teachers' unions to talk with the administration. A total of 350,000 instructors have given up their jobs, denying 7.2 million children the opportunity to receive education. 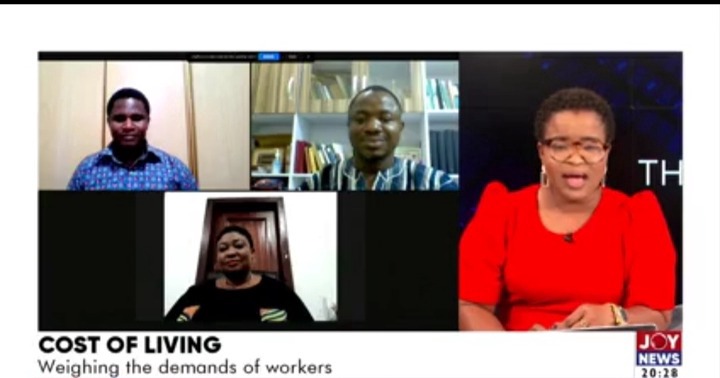 It's a no-brainer if they come back with another appeal on Tuesday." Due to the fact that, as my colleagues have pointed out, we began drumming in February of last year. "We've tried and showed a lot of good will, and with the sacrifices we have made, I think we deserve this 20%," Rebecca added.

President Akufo-Addo said that he had lowered his own salary, therefore teachers should be given some leeway, but she insisted that the strike was still going on.