By BricyBoateng (self media writer) | 16 days ago 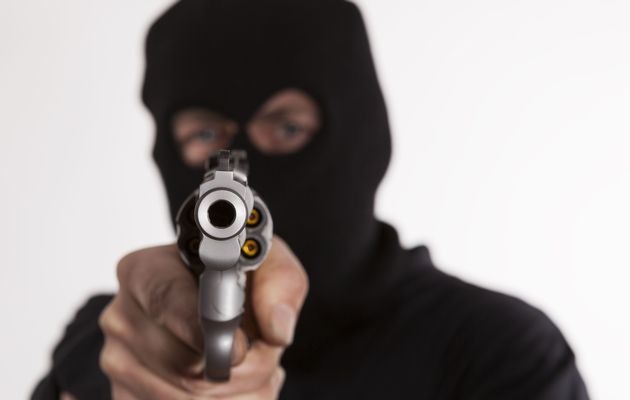 It was a sad story for final year students who are candidates in the ongoing BECE as thieves did not spare them but to invade their rooms made away with their belongings including mobiles phones and monies totaling GHC 3,758.

The sad incidence happened at the Sefwi Nsawra examination centre in the Akontomra District in the Western North Region of Ghana.

Stephen Owusu, a teacher from Future Nobel Academy School in Obenkrom narrated to Angel news that the robbery happened today around 2am dawn when the majority of the candidates were asleep.

According to him, two town boys came to where the students were sleeping at night and questioned him why he had kept the students indoors so early. 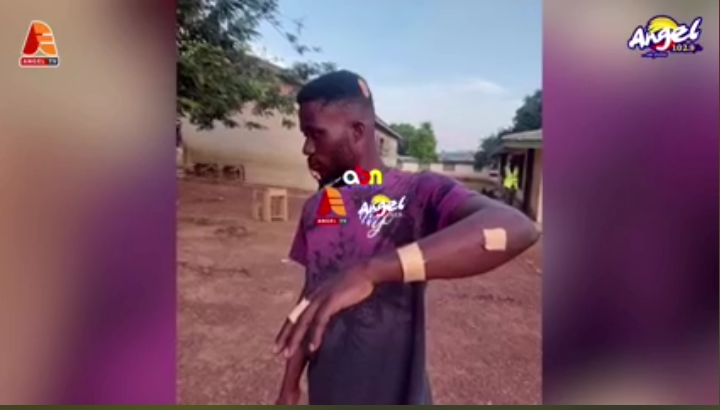 The two unidentified men asked the teacher to allow the students to come out so that they can have a conversation with the females because they will soon finish their examination.

But Mr. Owusu refused to allow them. Later in the night, the two came again demanding the same from the teacher and this led to a scuffle between them. Sir Stephen then called some of the students who were learning to come around,, but the problem was not resolved.

While there was heated arguments going on around that time, three persons wielding guns and knives invaded the students' room and made away with their mobile phones including numbering 6 belonging to the students and teachers and a total of GHC3,759 collected from them. 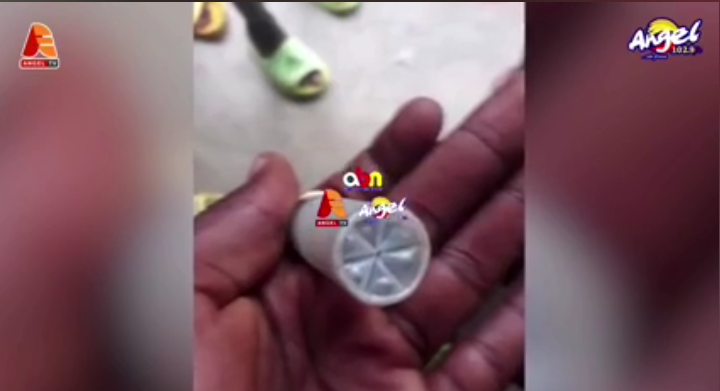 Another teacher from the nearby examination center called Douglas Oppong came there before the thieves arrived. Douglas struggled with one of the thieves and got himself injured with a knife as a result.

The good news is that Sir Douglas is receiving treatment at the government hospital, whereas no student was injured. Meanwhile, the candidates are frightened by the incidence and pleaded with the school authorities to allow them to sleep outside the examination center to prevent future attacks.

The police are however yet to make any arrest but offered protection to the candidates after the incident happened.