If It Was Article 71 Office Holders, They’d Act Swiftly;We Won’t Allow This To Continue-UTAG Sec.

By Cityzen_Vigilante (self media writer) | 5 months ago

Tertiary students continue to bare the brunt of the absence of teachers in lecture halls. This has resulted in some of the institutions postponing or canceling their semester exams. 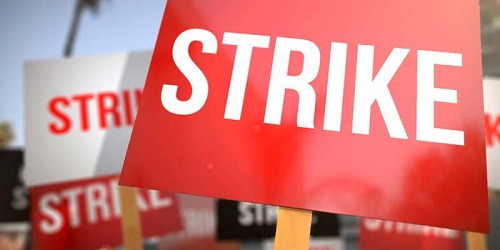 What was envisaged to take just a day or two is beginning to get out of hand as a court injunction is even not able to assuage the situation.

The General Secretary-elect of the University Teachers Association, Professor Ransford Gyampo of the University of Ghana Political Science Department, has served notice that, members of the Association are not going to bow to the lazy approach adopted by the National Labour Council. 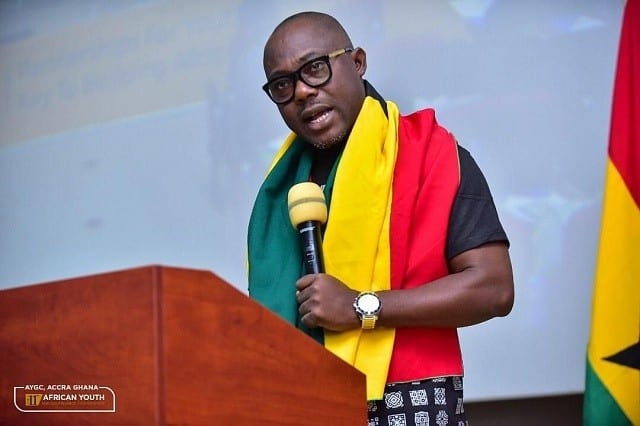 Professor Gyampo says, the rush to the court to place an interlocutory injunction on the strike was a lazy approach and that, they are not willing to negotiate in perpetuity.

He made this assertion during an interview granted on “Joynewsroom” on Joynews this afternoon.

He expressed disappointment with the NLC and suggested that, if it was article 71 office holders who were on strike, the Commission would have swiftly acted in their interest but for them, the NLC is rather going for an injunction. He bemoaned what he thinks to be an unfair provision in the constitution that pegs some workers way above others. 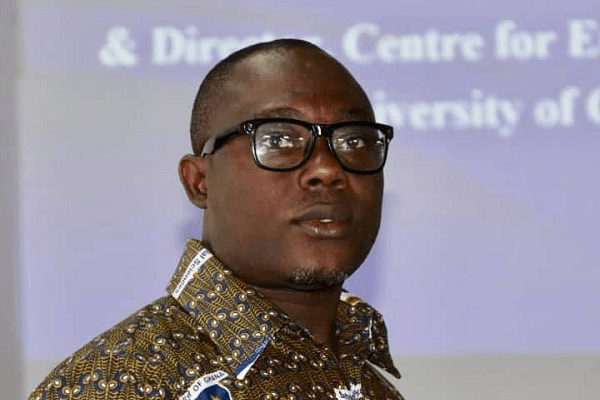 He reiterated again that, even if they are arrested and put in prison for contempt of the Court, they would still demonstrate in prison.

He urged the NLC to visit the institutions and see the mood of lecturers and that way, they would know how to deal with the issue.

He also indicated that, negotiations started back in 2012 and nothing has happened and so they are not rescinding their decision this time around.

He asserted how important UTAG was by recounting a situation during the Presidency of former President Rawlings to the effect that, he threatened to eject all lecturers from their bungalows for embarking on strikes but he was never able to do that.

”If they want to arrest all lecturers in Ghana, then so be it. We would go to prison and Demonstrate there too. Ghana is for all of us. What kind of negotiations drags on from 2012. We would not negotiate in perpetuity and would not countenance efforts to stall negotiations. People are angry and that is why the NLC would want to go to the various campuses and see the mood of teachers and I believe that would inform a rather drastic approach or response. If they like, they should arrest all of us and jail us. We would go and come”, he indicated among other things. 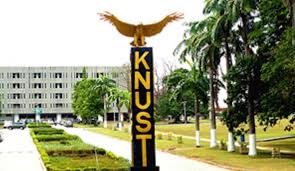 Meanwhile, the Kwame Nkrumah University of Science and Technology has suspended their end of semester exams. Other tertiary institutions are expected to do same of the strike is not brought to an amicable end.