By ClearNews (self meida writer) | 25 days

Last week there was so much brouhaha after 2 dreadlocked boys were rejected entry into Achimota Senior High School. The country was divided over the issue with some advocating for them to be admitted. Others felt rules are rules and the kids had to abide by the rules. Later the Ghana Education Service called the school to accept the boys. 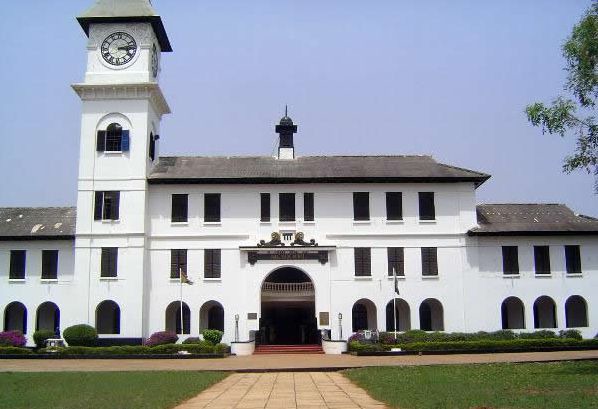 However, there has been a sharp turn of events. Today, Monday, March 22, 2021 there was a meeting between the parent of one of the boys, headmistress and some stakeholders. According to the conclusions arrived at, the headmistress of the schools has maintained that they will not be accepted. The school maintained that the boys have been admitted but then they will need to abide by school rules and take off the dreadlocks. 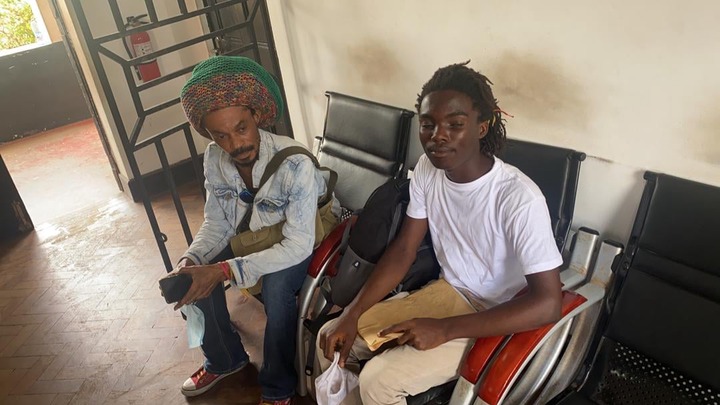 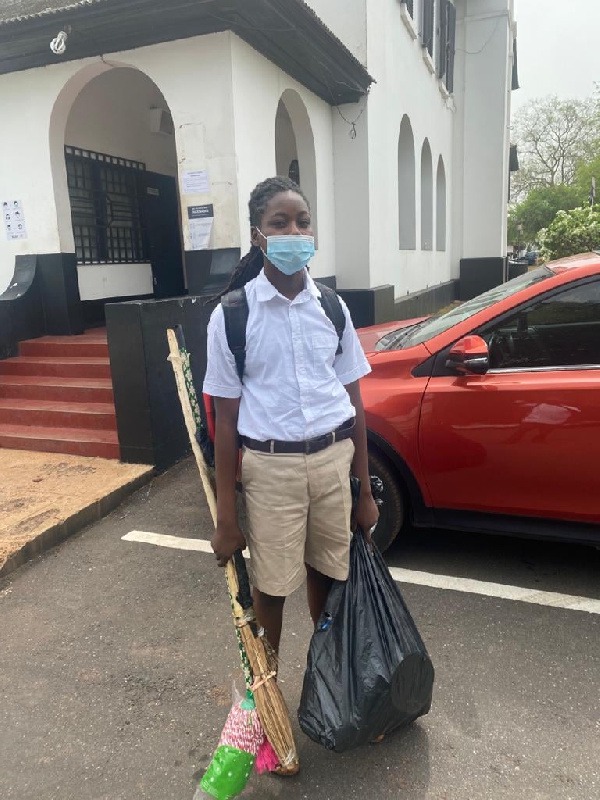 The school hoped that the student will abide. However, it seems one of the parents is not ready to let that be. He in association with the Rastafarian Association are contemplating a law suit against the court. In a new development GES is now on common grounds with the school and insists that the boys take off their dreads as against their earlier directive. 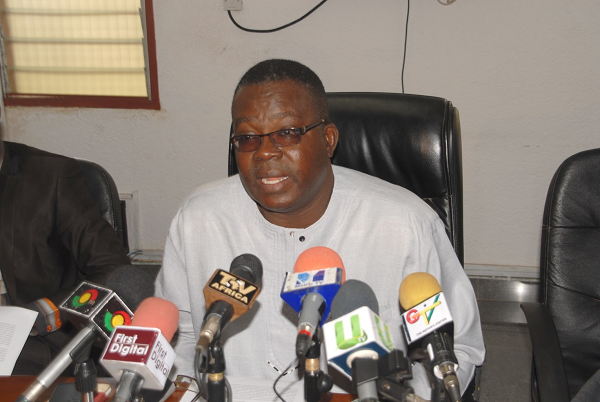 NAGRAT president, Angel Carbonu in an interview tonight on Joy FM’s ‘Newsnight’ has also joined forces and maintain this is a dangerous precedent that shouldn’t be entertained. He insisted that for now the kids have been admitted but they must take off their dread in order to confirm their acceptance. He noted that they are ready to join arms with Achimota for any legal suit that will come up. 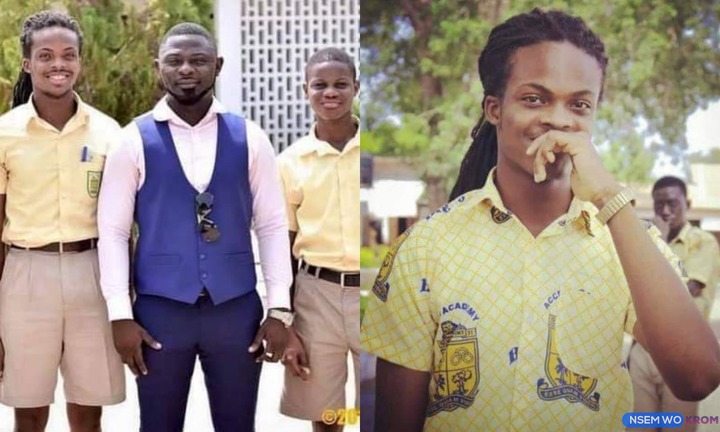 Interesting times ahead as the issue gets thorny. Many have argued that other school accept dreadlocked kids so they boys should be allowed. What are your thoughts? Should they be allowed or laws are laws and should be adhered to? 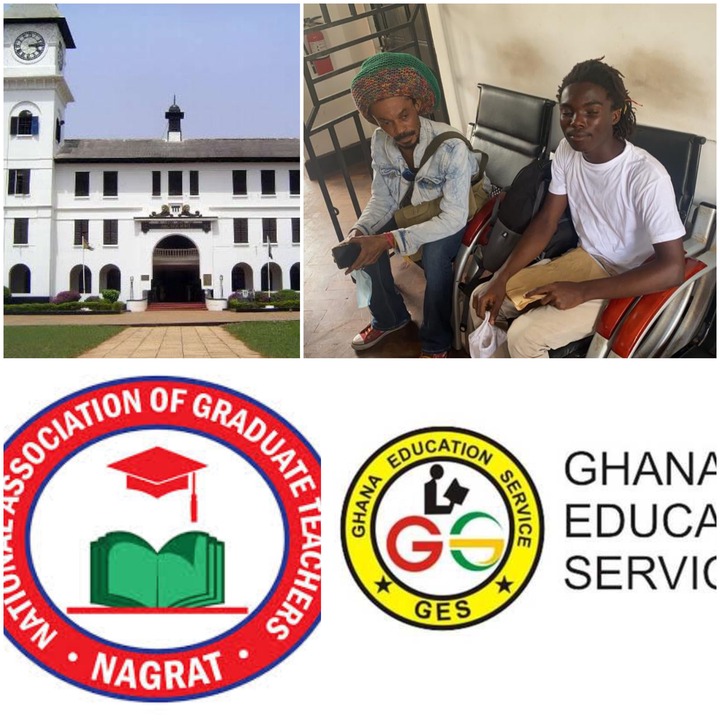