By BricyBoateng (self media writer) | 4 months ago 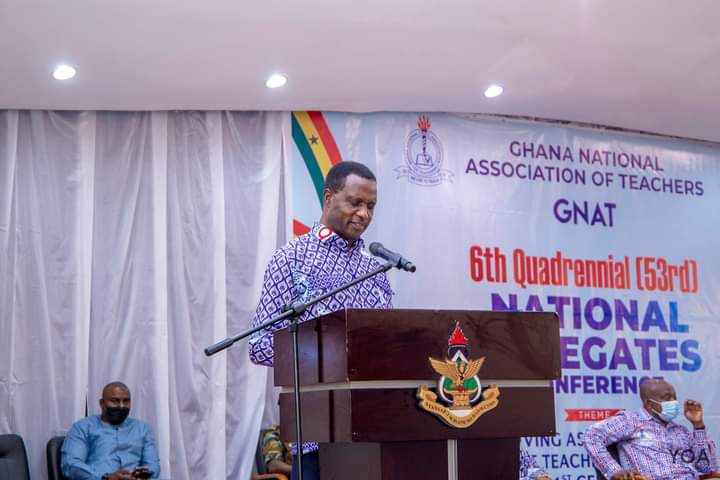 In response to teachers lamenting about the newly introduced two semesters for all the levels of education at the basic school level, Dr. Yaw Osei Adutwum, Ghana's Minister for Education has told critics that the semester system was planned to favour parents.

According to the Minister, one of the challenges faced by the old system was that primary school children ran a different academic calendar from the junior high thus, when the former were on vacation, the latter were in school. This, the Minister recounted, caused many inconveniences to parents who had to make different arrangements altogether for their wards in Primary and Junior high schools. 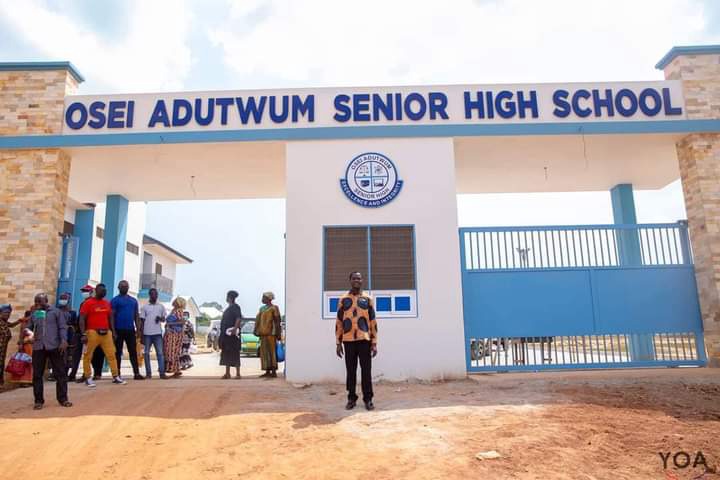 Speaking on the Talking Point on GTV, he said,“ They really wanted to do alignment in terms of junior, primary, but they did something very unique that the first half of the semester had a break right in between. So, there's a break between the first and the second half, so pupils get rest … ”

He continued,“ But the good news is that it aligns with all the levels of the education system. Last year, they did the junior high school and the complaints the parents were coming up was that when their kids from primary school were on recess or vacation, the junior high were in school. They had to make different arrangements the entire year.”

Teachers to use the semester break to rest

The Minister said, “I think this was in response to what the parents brought up, and also most teachers thought that it was too long, that is why there is a break in between the first and second semesters so that they can rest.”