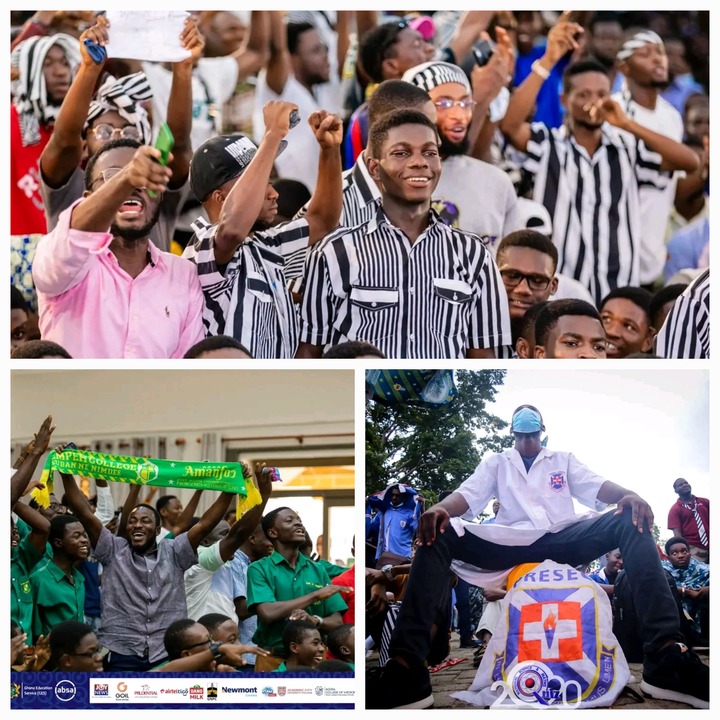 The stage is set for the grand finale of the National Science and Maths Quiz. What started with over 100 schools have been cropped down to only 3 schools. All 3 schools to compete in the finals are former champions and this is going to make the finals an exciting one to watch. The finals will see 1 time champion Adisadel College come up against 5 times champions Prempeh College and 6 times champions Presbyterian Boys, Legon as the trio slug it out for the ultimate prize.

Prempeh College and PRESEC, Legon won the first 2 semifinals respectively. The third contest saw a very tight contest as 3 big schools clashed for the sole slot at the finals. 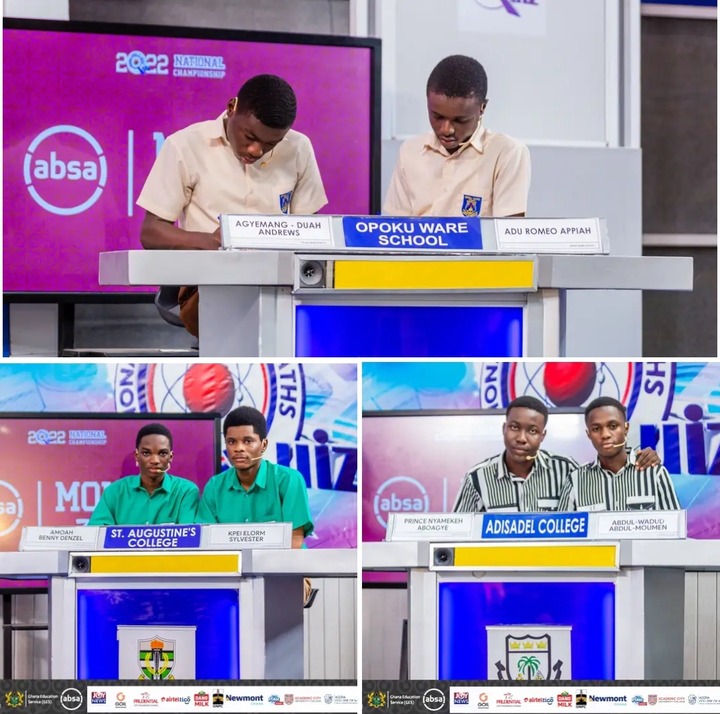 The contest saw Adisadel College, St. Augustine’s and Opoku Ware battling for the shot at the finals. It was the Kumasi school that started quite well and managed to lead in the first 2 round. However, things fell apart from the third round as Adisadel picked up the pace and raced into the lead by the Fourth round. The Adisadel Boys crowned their lead with a blitz 5 round that overwhelmed Opoku Ware and St. Augustine’s.

For those in the Ashanti Region it will be a big disappointment as they expected to see 2 schools in final but this didn’t materialize. For now, it will be an Accra school, PRESEC, Legon who will be coming up against Kumasi’s finest of Prempeh College and Cape Coast wonder school, Adisadel College. The contest ended with Adisadel amassing 45 points while Opoku Ware and St. Augustine’s got 33 and 22 points respectively. 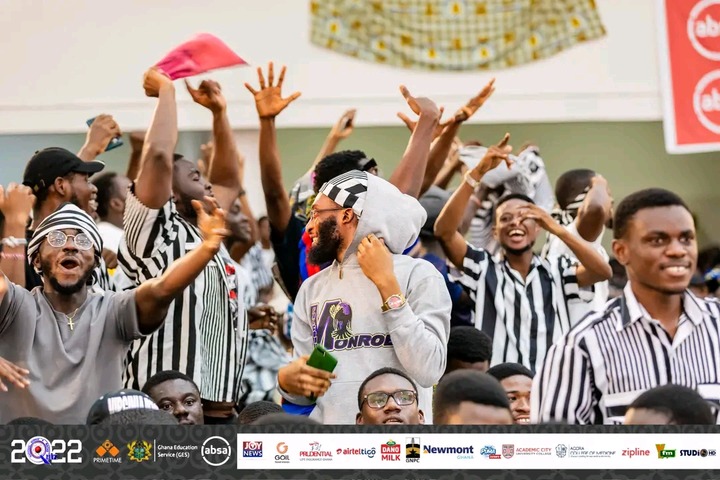 Adisadel College have a lot to prove going into the finals as the other two schools they will compete with each have won a trophy in the last two years; PRESEC 2020 and Prempeh College 2021. The last time Adisadel won the trophy was in 2016. For PRESEC it will be time for revenge against Prempeh and a chance to prove ‘they are 7 a living God’. Prempeh will seek to make it a sixth. Which school looks likely to win? Will the school be from the Ashanti, Central or Greater Accra Region?