Rep your School; Mfantsipim School is 145 years, if not Central, where else

By SirObanji (self meida writer) | 14 days

Mfantsipim School was the first secondary school to be established on 3rd April 1876 in the Gold Coast. In 1931 it moved to its present location on the Kwabotwe Hill in the northern part of Cape Coast on the Kotokuraba road.

It was established by the Methodist Church as Wesleyan High School in 1876 as an all-boys secondary school dedicated to fostering intellectual, moral and spiritual growth, in the then Gold Coast. The first Headmaster was James Picot, a French scholar, who was only 18 years old on his appointment. Just like most schools in Cape Coast, it first occupied several buildings in the heart of the city when it was first established. 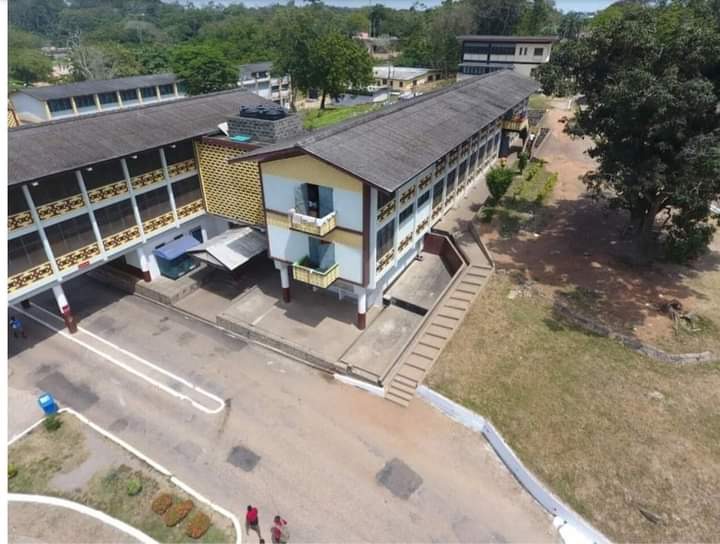 Mfantsipim is nicknamed "The School" by its old boys for the fact that several other schools in Ghana, including Prempeh College and Achimota School were born out of it, as these schools were started with students from Mfantsipim. 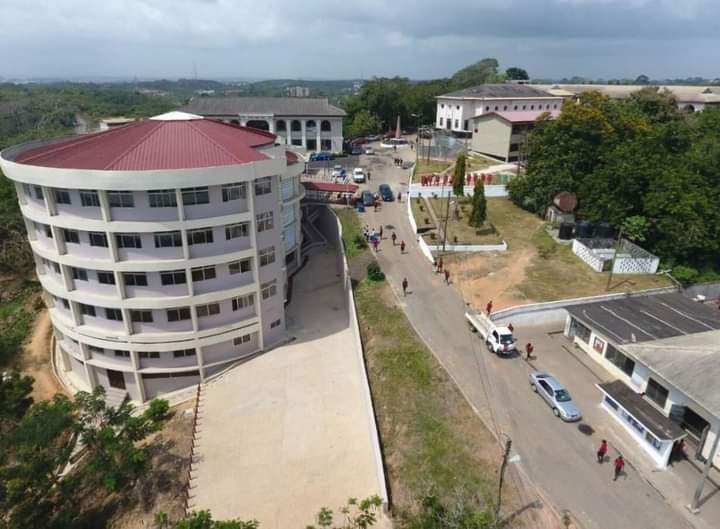 In 1905 a graduate of the school, John Mensah Sarbah founded a rival school named Mfantsipim; the name derives from "Mfantsefo-apem", literally meaning "thousands of Fantes but actually meaning "the gathering of hosts of scholars for change" originally by Fantes. 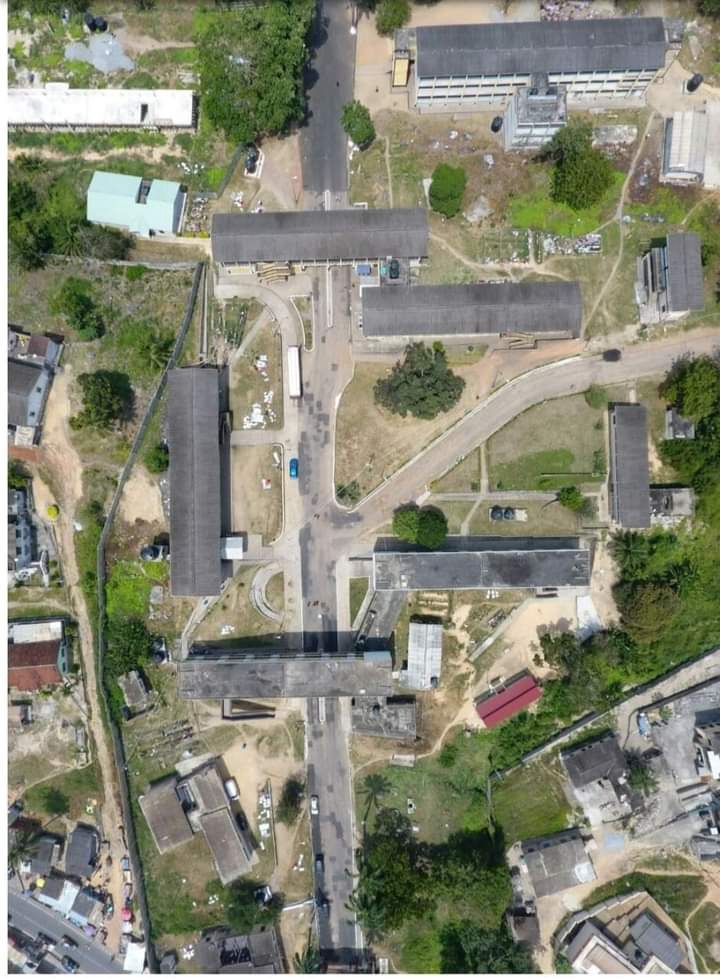 In July of the same year, the two schools were merged under the control of the Methodist Church, keeping the name Mfantsipim. John Mensah- Sarbah, who came up with the name "Mfantsipim" stated at the opening of the school that its aim was "to train up God-fearing, respectable and intelligent lads". 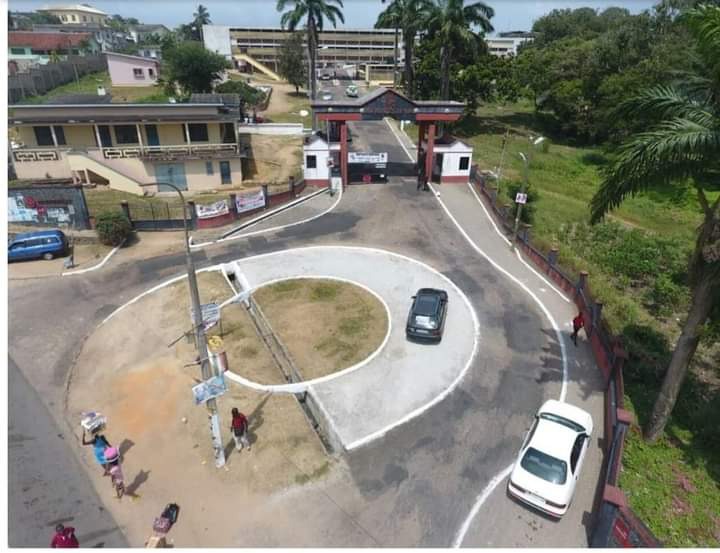 Jacob Wilson Sey, a wealthy business man in Cape Coast acquired the present land for the buildings of the new Mfantsipim school after occupying successive buildings in Cape Coast. In 1931, "The School" moved to its current location.