By Fruit4taught (self media writer) | 2 months ago

It seems the death of a student of Konongo Odumase Senior High School (KOSS) leading to some students being arraigned before court is not going to be the last one before the year ends as another incident has occurred in the Eastern region.

A student of Ofori Panin Senior High School (OPASS) has met his untimely death after allegedly serving a punishment.

Andrews Appiah Tinkorang alias Agabus as gathered died at the Eastern Regional Hospital in Koforidua after he collapsed.

It is unclear as to what led to the cause of his death, but sources claimed his death was linked to weeding, a punishment meted out to him despite his ill health.

According to reports, his phone was seized and was only asked to pick dry leaves which had littered the environment as punishment considering his ill health.

The deceased father who is an old student was asked to take him to the hospital.

He was reportedly taken home two weeks ago by the parents who live in Suhum but died three days ago at the Regional Hospital in Koforidua.

Meanwhile, the management of the school has debunked claims that the student was asked to weed as a punishment.

They claimed the student had an abnormal growth around the neck hence looked sick but his condition worsened and was paled. 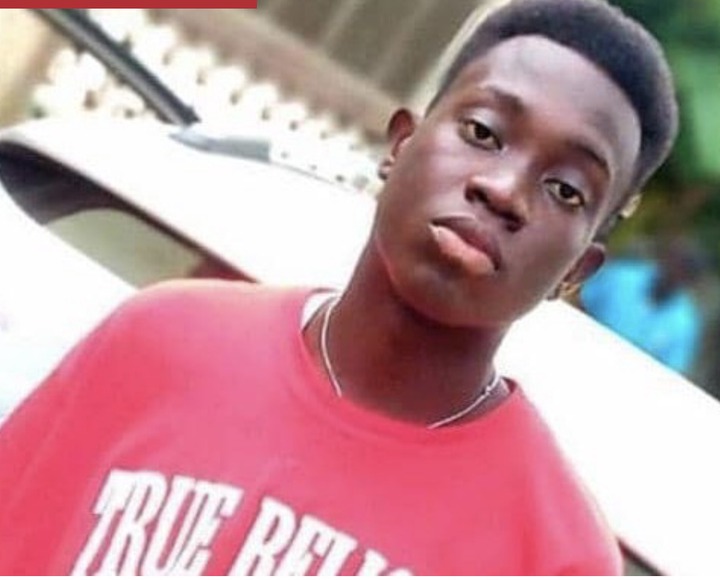