The girl child and education are important in the development of a country.

Girls and boys have equal access to schooling. Girls who are educated have a greater range of options from which to choose. Girls' education saves lives and strengthens families, communities, and economies. 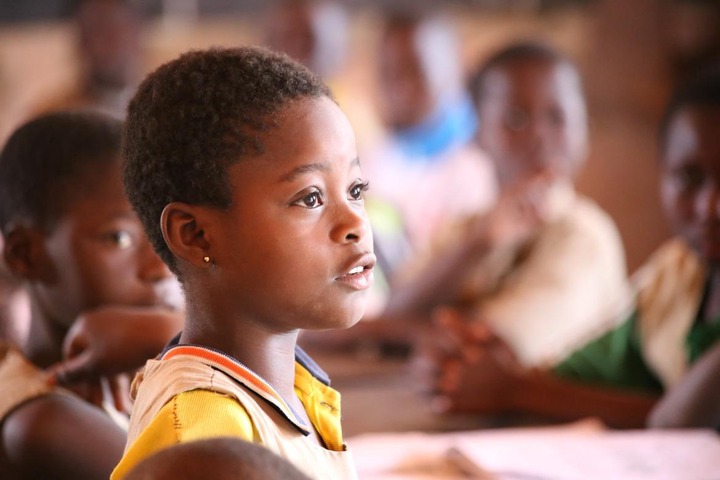 A country's productivity and economic growth are boosted by a well-educated female population. Failure to educate girls to the same level as boys costs some countries more than $1 billion per year.

Despite this, many girls and young women around the world miss school on a daily basis. According to UNICEF, 61 million girls are in education in 2016, with 32 million in primary school and 29 million in lower secondary school.

Girls are frequently marginalized and excluded from school simply because they are female and this is not the cultural norm. If they come from a poor family, live in a rural area, or have a disability, their chances of receiving a good education are even slimmer. 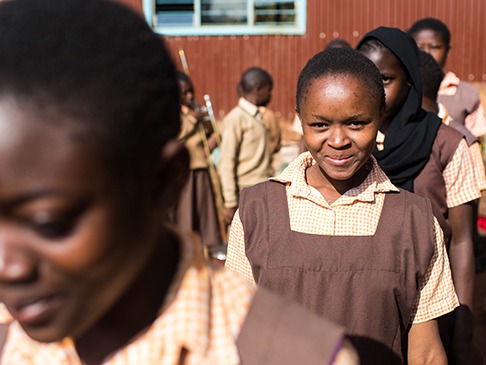 Girls are four times more likely than boys from similar backgrounds to drop out of school. The poorest girls have the lowest chances of finishing primary school.

Between 2000 and 2015, the number of countries with gender parity in primary and secondary education increased from 36 to 62. However, the overall progress does not tell the whole story. Some regions of the world, such as Sub-Saharan Africa and South and West Asia, are lagging behind.

According to the Education Commission, only two of the 35 countries in Sub-Saharan Africa have an equal number of girls and boys in school, the lowest proportion of countries with gender parity.

In South and West Asia, 80 percent of out-of-school girls, compared to only 16 percent of boys, are unlikely to return to school.

Attacks on girls' education and threats to close schools have occurred in a number of countries, including Afghanistan, Pakistan, and Nigeria. 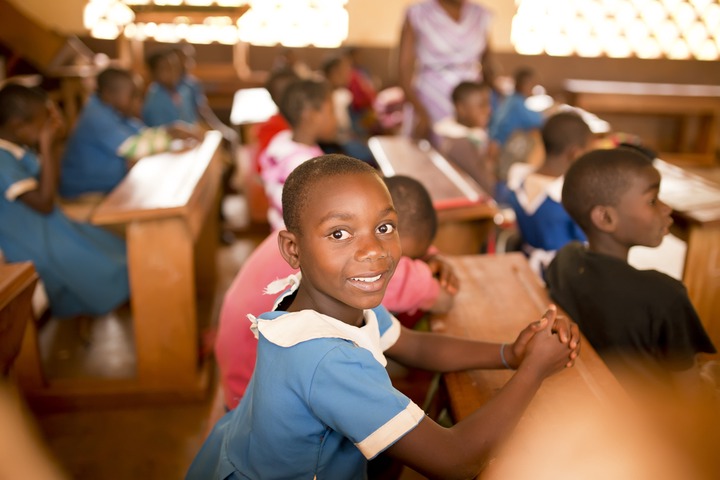 Through the United Nations Sustainable Development Goals, the world has pledged to continue making progress. "Ensure that all girls and boys receive a free, equitable, and high-quality primary and secondary education," says Goal 4. Goal 5 focuses on gender equality and the empowerment of all women and girls.

Every child, regardless of gender, location, or circumstances, has the right to learn and receive a high-quality education.

Educating girls saves lives and strengthens families, communities, and economies by allowing them to make informed decisions from a wider range of options. Girls who receive an education will be better informed about their rights, will have a better understanding of what is required to support their health and well-being, and will have more opportunities to find meaningful work and reach their full potential.

Here are just a few of the advantages of providing girls with equal educational opportunities: Girls' and boys' education boosts productivity and contributes to economic growth. Women do not participate in the formal labor market as much as men do around the world, but many studies show that allowing them to do so has economic benefits.

Educating girls and young women boosts a country's productivity and helps it grow economically. Failure to educate girls to the same level as boys costs some countries more than $1 billion per year.

A woman with a higher education can get a better job with higher pay, which helps to address gender disparities in the workforce. Women's wages are more positively affected by higher levels of education.

Girls' and boys' education boosts productivity and boosts the economy. Women do not participate in the formal labor market in the same numbers as men around the world, but many studies show that allowing them to do so has economic benefits.

Educating girls and young women boosts a country's productivity and aids economic development. Failure to educate girls to the same level as boys costs some countries over a billion dollars per year. 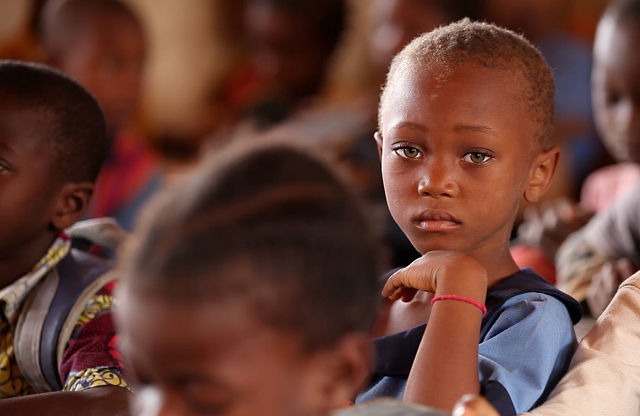 Education allows a woman to obtain a better job with higher pay, thus addressing gender imbalances in the workforce. Women's wages are more positively affected by increased levels of education.

Education for girls are very important in a nation building.