Stop Comparing Yourself To The White Students. Their Case Was Special. - Vim Lady Tells Rastafarian.

The Achimota school authority and the Rastafarian student brouhaha has been the talk of town for some time now as it is capturing all the attention on both social and traditional media. 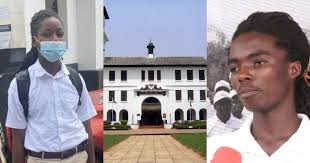 For those who may be lost about all these controversy, it all started after a Rastafarian student who has been placed into Achimota College by the Ghana Education Service's computer placement system was rejected by the school authorities. The confusing aspect of the whole case is that the head of the school told the parents of the Rastafarian student to shave off his hair as that will be the only condition he would be admitted into the school.

This particular situation has brought several misunderstandings among Ghanaians as journalist and even Parliament house is divided on this controversial situation with diverse views and opinions. While some people think the the rights and liberty of the child has been trampled upon, others are of the view that the Achimota school should be allowed to take control of its own affairs. 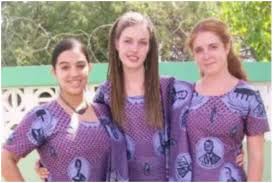 Another related topical issue that popped up was the pictures of some foreign nationals who are in long hairs while having their exchange program in the same school in question, Achimota college. This has raised another concern as some section of Ghanaians deem this to be a discriminatory situation.

Another journalist who has taken side on this issue is the outspoken Afia Pokua popularly known as Vim Lady of United Television fame. Speaking live on her own hosted television program, "Critical Issues", the fearless female journalist has blatantly told those making this comparison to give it a break.

According to her, despite them coming for just an exchange program, the white students didn't take it easy as people see it. She revealed their parents had to present a doctor's report to support why their wards were to be allowed in the school without shaving off their hair. 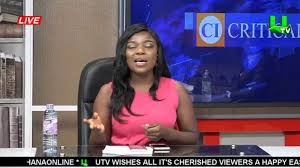 "Things weren't easy for them as they had to hold countless meetings with the school's authorities. You should stop comparing the Rastafarian kids to the white students, their case was very special and different as compared to yours", She concluded. 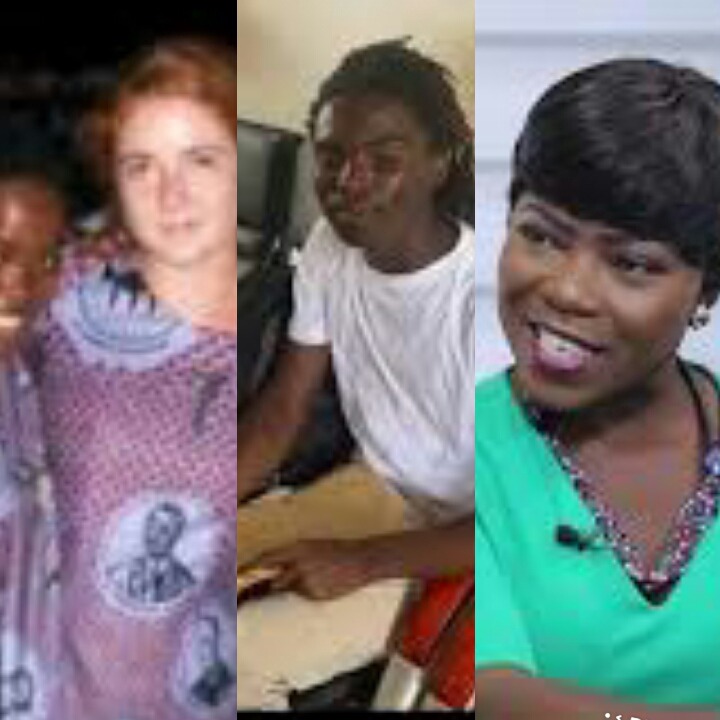 In my opinion I think Vim lady is not being fair to the Rastafarian student based on her argument. Is she also being racially biased towards the white students at Achimota college?

Send your comments at all comments section below.