The West African Examination Council (WAEC) has claimed that the Ghanaian government owes them roughly GH$21 million, but the Ministry of Education has refuted this claim. 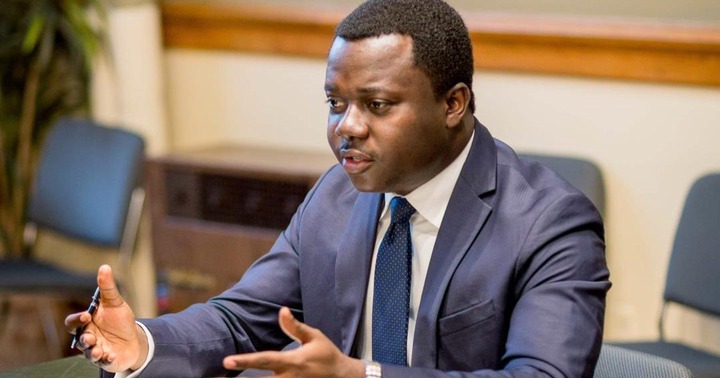 The two exams for 2021 now had a combined outstanding debit of Twenty Three Million, Eleven Thousand, Eight Hundred and Twenty Seven Ghana Cedis (GH 23,011,827.00), he continued. Mr. Nortsu-Kotoe noted in a declaration on the floor of Parliament that the WAEC's biggest challenge in carrying out its mandate was the insufficient release of funding to the Council.

"Mr. Speaker, the situation is critical since no funding has been made available to WAEC for the administration of the WASSCE and BECE in 2022. For a variety of pre-examination activities, transportation, and allowances for examiners, supervisors, invigilators, and depot-keepers, WAEC urgently requires a total of GH 96,694,432.40 (Ghana Cedis, Six Hundred and Ninety-Four Thousand, Nine Hundred And Ninety-Four Thousand, Four Hundred And Thirty-Two, Four Hundred And Thirty-Two, Four Hund

"Mr. Speaker, it is disappointing to learn that those who oversaw and monitored the BECE for school candidates as well as script checkers for 2021 have not yet received the allowances owed to them. Dr. Clement Apaak, a lawmaker from Builsa South, has said similar things. However, according to Rev. John Ntim Fordjour, deputy minister of education, the government would make sure that WAEC has all they require.

"Ignore anything Dr. Apaak says. Our WAEC has resources. Here in Accra, the government is home to the WAEC headquarters, where we have long brought our fellow citizens from the Gambia, Sierra Leone, and Liberia. Therefore, we will make sure to provide WAEC with anything they require.

"So do not believe the propaganda. Every WAEC exam that the Ministry has planned will be administered. Therefore, ignore any rumors that we may postpone or cancel any examinations we have scheduled. Every duty owed to WAEC has been fulfilled, so any effort to sour the relationship must be exposed," he said.

Super Clash: I will give Serlom Yao Bless, the referee, an 85% for his work.