Due to the burial of Daasebre Oti Boateng, GES has closed schools in Koforidua.

By Newtrends1 (self media writer) | 4 months ago

On Monday, the Ghana Education Service's Eastern Regional Directorate ordered all schools in Koforidua to close. 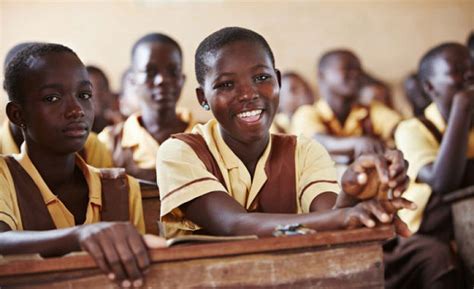 This is in light of the anticipated large gathering in Koforidua on Monday for the final funeral ceremonies of the late Daasebre Oti Boateng, the Paramount Chief of New Juaben, and the Queenmother, Nana Yaa Daani.

Furthermore, the Asantehene, Otumfuo Osei Tutu II, will lie in state on Monday when the final funeral rites are performed before his interment. Thousands of mourners gathered on Saturday to pay their last respects to President Akufo-Addo, Vice President Dr. Mahamudu Bawumia, and former President J.A. Kufuor.

Government officials and former and current ministers of state also paid their tributes.

As part of the week of traditional funeral ceremonies for the departed royals, the President and Vice President signed a book of condolences opened at Yiadom Hwediem Palace in honour of the late Paramount Chief and Queen.

Mourners dressed in red and black from all walks of life flocked to the Yiadom Hwediem Palace and funeral grounds to pay their respects to the late chief and queen.

More photographs are below: 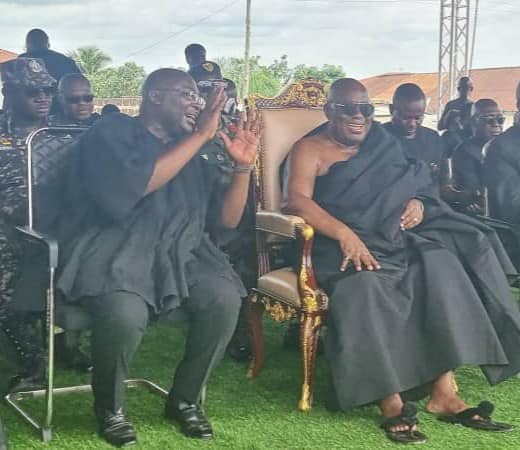 Content created and supplied by: Newtrends1 (via Opera News )