By Still_Unbeatable (self media writer) | 12 days ago

Murtala Mohammed, MP for Tamale Central and George Ayisi, the PRO for NADMO today, Friday, September 23, 2022 joined Johnnie Hughes on TV3’s The Big Issue programme. The panelists clashed on a number of issues regarding salaries and local production in the country. The first issue Murtala Mohammed addressed was the issue of salaries of retired university lecturers. According to Murtala he has received credible information that these retired professors receive 7000 cedis a year.

Murtala Mohammed bemoaned this and said the NDC did better when they were in power as to what is happening now. He noted that aside the Nkrumah government, the NDC has been the best government when it comes to investing in education. Paul explained that he isn’t surprised that even professors receive less because the profession isn’t respected. He narrated how Paul Adom Otchere mocked him for being a teacher.

Murtala said his only crime for the insults levelled against him by Paul was because he was a teacher. Johnnie Hughes then disassociated himself saying that he isn’t aware that Paul had mocked Murtala Mohammed because he was a teacher or mocked teachers in general. He called on Murtala to focus on the issue of the plight of teachers and forget about Paul. 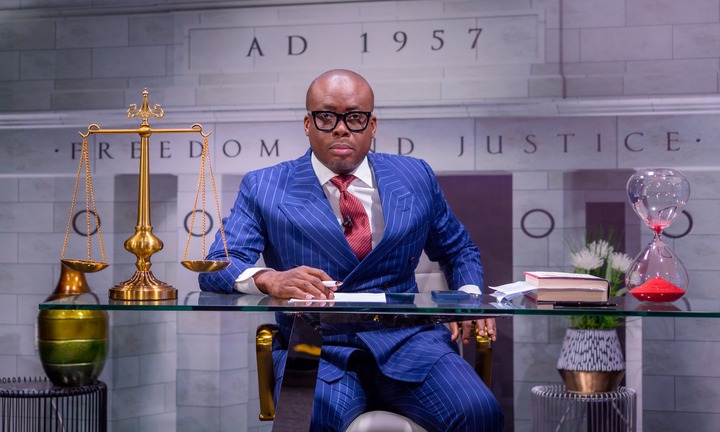 Indeed, it can be recalled that few months ago Murtala was in the studios of Good Evening Ghana but unfortunately didn’t meet Paul. Murtala took advantage to lambast the journalist for his line of reportage. On a later show, Paul lambasted the MP and said he doesn’t blame him because he is a teacher and doesn’t know much about laws and elections. Murtala also responded on New Day when he told Berla Mundi that he was daring Paul to invite him to his show and have a one on one with him. Unfortunately, this one on one never happened.

The question remains as to why teachers are one of the least paid when it comes to professions. Many pass through these teachers and start earning large amounts of money. Some even get political appointments and with less work done earn more than our teachers and lecturers. Is it the case that as a nation there are misplaced priorities or the country is doing its best?

Use the link below to watch the video. Kindly start from 10:55

Okyenhene Is Poised To Disapprove Any Form Of Community Mining – SoS

Hearts Of Oak Heading Into Africa Without A Head Coach Is Worrisome, According To Yaw Preko.