Sad: Three Tertiary Students Perished In Just A Twinkle Of An Eye 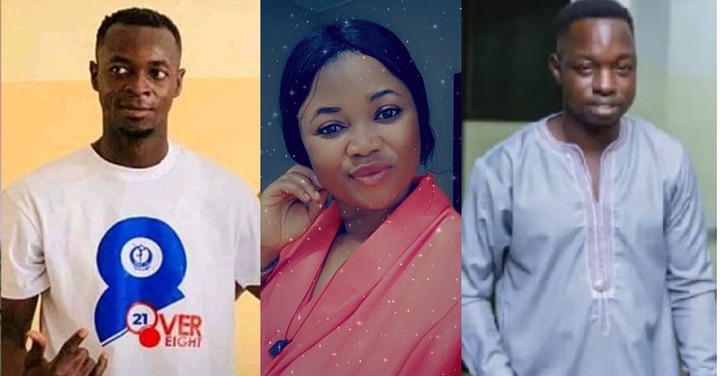 Going through the various stages in life can be very challenging. One aspect of life that has a lot of headaches is education. From the payment of school fees to the writing of examinations is not an easy task but people go through such challenges almost every day just to prepare for the future. It is however painful to see death whisking away anyone untimely, especially when they are about to complete the tertiary institution.

This is the moment where they will write applications and get gainful employment to be able to take care of their parents and other siblings but death stretches its ugly neck and taps them away just like that. The past days have not been easy for the entire country and the tertiary institution fraternity of Ghana. Tears have been flowing at the campuses of some universities following the mysterious deaths of some students.

Three students who had gone through all the challenges just died in a twinkle of an eye and most people were taken by surprise. The circumstances through which they died cannot be explained. Two of them are males and the other is a female who left behind a son sadly. 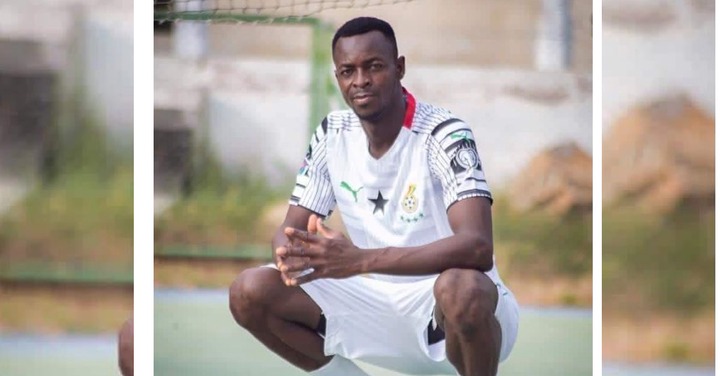 The University of Education, Winneba lost a final year student who had just finished writing his examination. Abdul Majeed Sani who was the best gymnast in the school met his untimely death after suffering a spine injury. He was seen trying to roll over after his final examination and unfortunately got injured. He died later at the hospital. 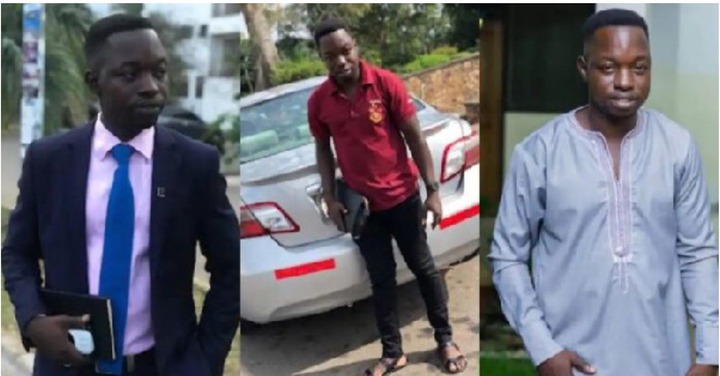 Daniel Anane Wadie also met his untimely death mysteriously. He was also a student at the University of Ghana. He is said to have suffered from an unknown ailment and died later in the hospital. He was also a final-year student.

The only female among the three was returning after writing her examination when the vehicle she was traveling with had an accident. She is reported to have died on the spot. Maggie Wood Bills, according to her profile on Facebook was a student of the University of Cape Coast. She also died leaving behind a son. 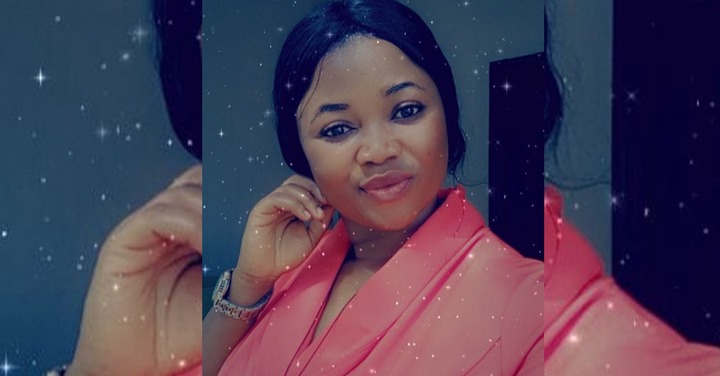 These are sad instances, they all had dreams, their parents and other family members were hopeful that after all the suffering they will return home with meaningful employment and take care of them but their dreams have been cut short by death. They had dreams of becoming great personalities in the future but they did not live to fulfill those dreams. May their souls rest in peace.