ICT Teacher At Sekyedomase Recounts His Sermon At The Discipline Committee 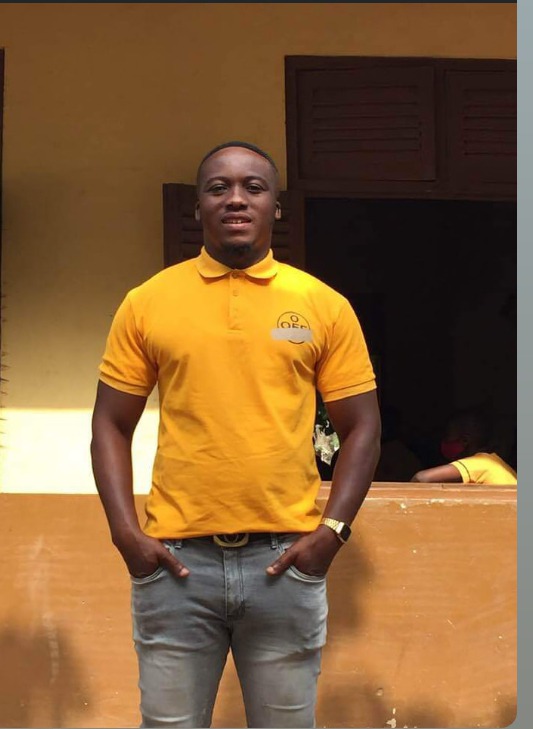 On that same day, he had a letter from Microsoft which they were demanding a signature to process his traveling to Singapore .

He still kept cool and went back to Sekyedomase and called his assistant head teacher to append his signature and he sent the letter to Microsoft for processing.

Just few hours, he was sent my plane tickets to travel to Singapore the next day. ( Sampson Lardi of BBC Africa, Ohemang Tawiah of Nhyira and love fm and the MCE were all aware of her action). 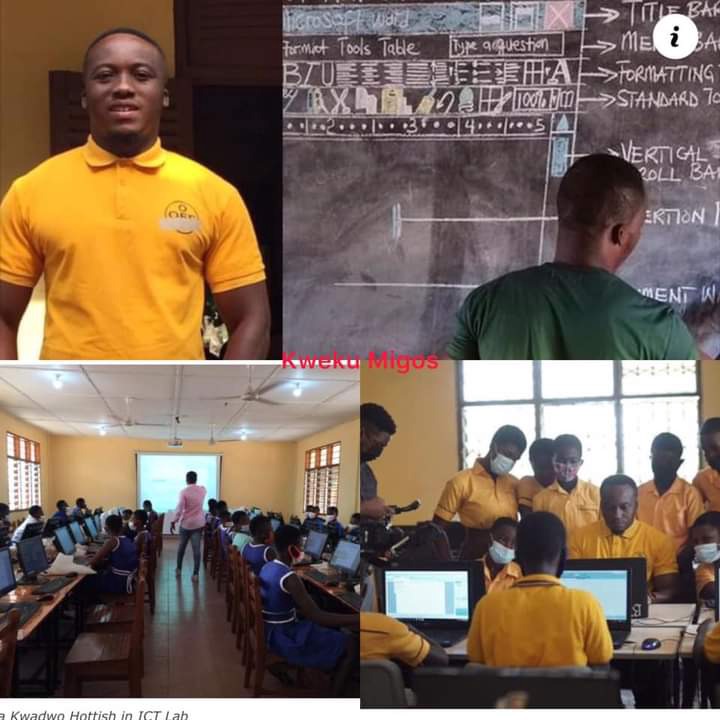 He returned from Singapore on a Saturday afternoon and proceeded to Sekyedomase on Monday to continue my teaching, on his way, he had a call from his colleagues and they wanted to know his whereabout and he told them, he's on his way to Sekyedomase.

Their reason for calling was that, the acting director has called them to find out if he was in school. When he got there, he was told she has come to log in the log book that, he left school without permission. Till now, nothing has happened and still at post teaching.

He heard about the teachers prize and decided to apply. At that time, one has to applied through the district to regional and to National.

He applied on a Friday at my district and on a Wednesday, he had a call from the then HR to come for his interview the next day and he told him, he can’t make it so if his interview can be rescheduled to a different date. 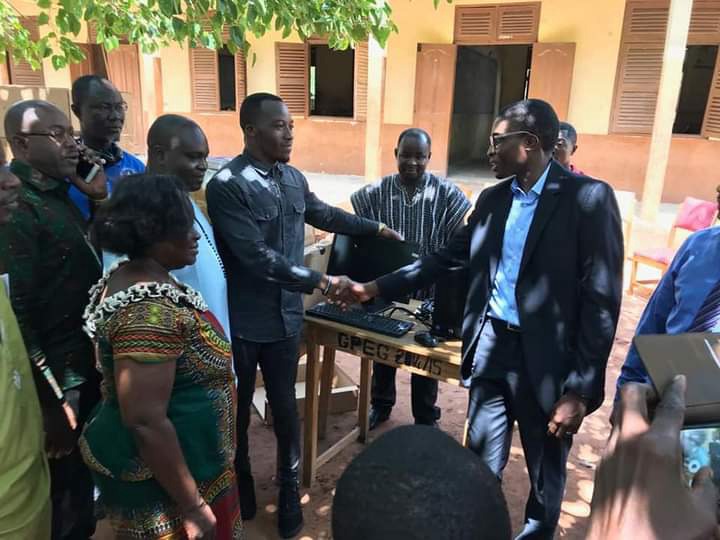 Because, he was going for a program in Accra which brought about the second ICT lab for the community. He got furious and hanged up and later called and gave him two options, either he come for the interview on the said day or he count himself out and he told him to count him out because the lab was so much important to him than the interview.

Suddenly, the district director came, he was briefed about everything that has happened. He didn’t understand the action of the then HR and called if he was still interested in the interview and he said yes and a date was scheduled for me to and after everything he was among the list submitted to the regional office for further processing.

The then acting director came and entered the registration center and had a few talks with the staff there and left.

Few minutes after her departure, he was called later and his name was not on the list submitted by my district and he was like really( Can’t tell if she was behind) so he told the man to allow him make a confirmation from my CS and the CS was even surprise. He had to take a picture of the list and sent to him and showed to the man.

After showing to the man, he told him not to worry if his name was not on the list( It a deliberate action by the HR) and the man was like, just go and try your luck, he didn’t want to but He insisted. He went for the interview and his first question was,

1. What have I contributed to support the growth of Ghana Education Service?

And he answered, he has been able to get two furnished ICT laboratories for the town they posted him to teach. If this is not a contribution, he don’t know what they were expecting. 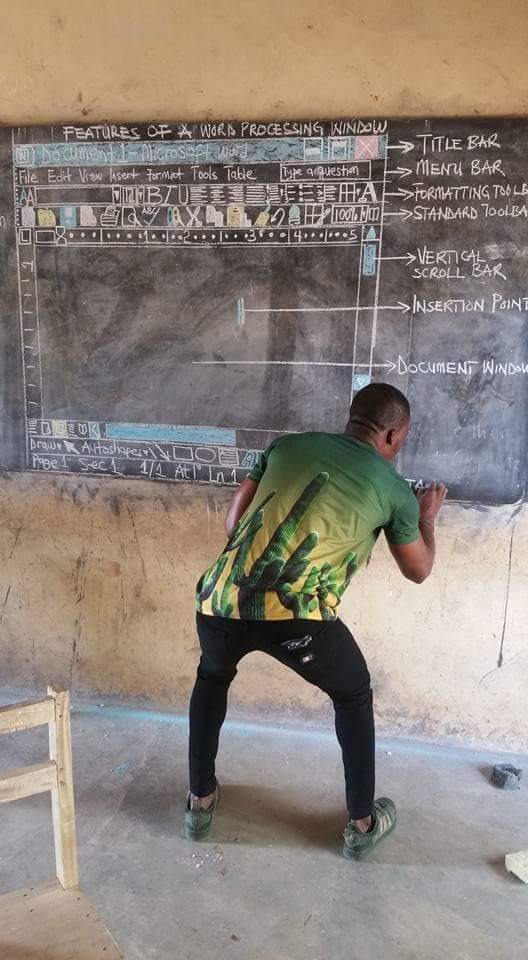 He answered other series of questions and left and didn’t hear anything until they announced the winner of 2018 teachers prize.

#TeacherKwadwo, God bless you for this positive initiative. There will surely be a change.