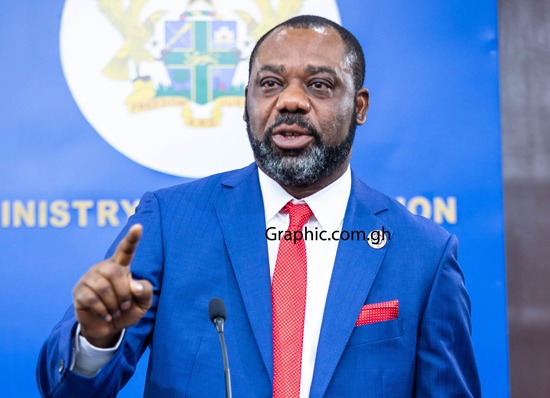 The Former Minister of Education, Dr. Mathew Opoku Prempeh who dubbed as the current Energy Minister, signed the bloated laptops (TM1) procurement deal in 2020. A document sighted on Citinewsroom has all the proof. 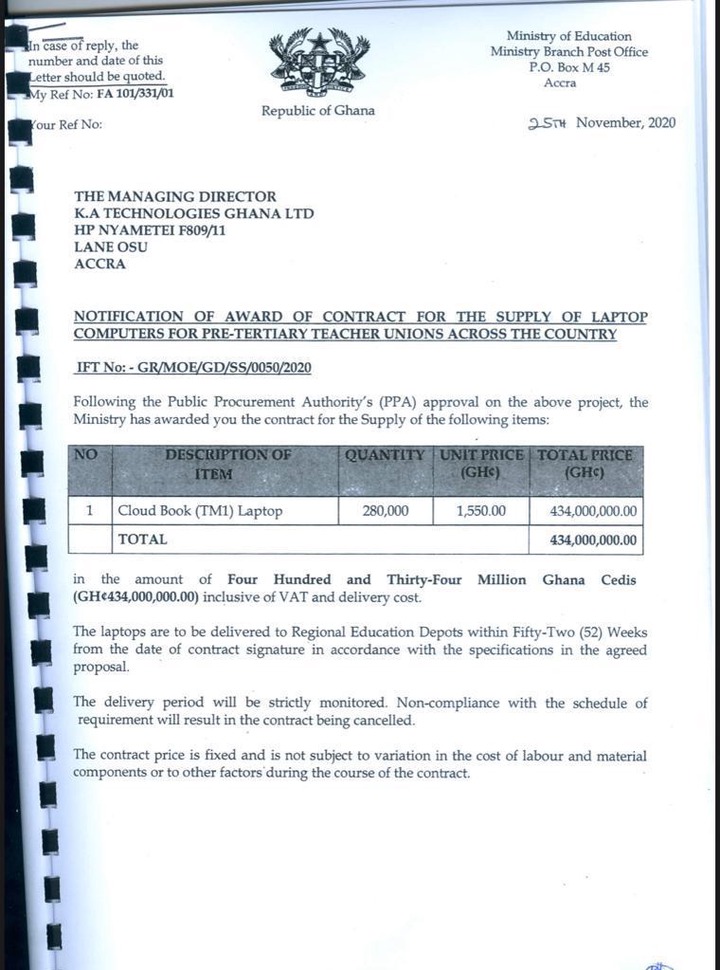 The former Minister of Education, Dr. Mathew Opoku Prempeh refuted the publications of a create, loot, and share in the procurement of laptops (TM1) to pre-tertiary schools in the country, he challenged the general public to provide evidence if there is any.

A document sighted by 25th November 2020 reveals that the former minister of education championed the procurement of teachers’ laptops under the ‘one teacher, one laptop’ initiative. 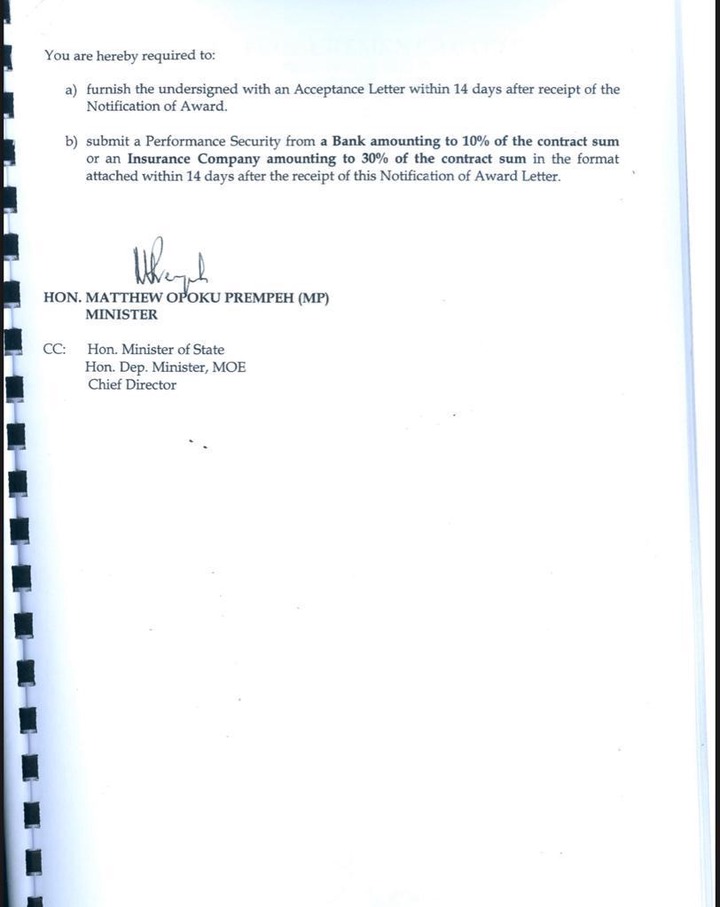 The document dubbed, ‘NOTIFICATION OF AWARD OF CONTRACT FOR THE SUPPLY OF LAPTOP COMPUTERS FOR PRE-TERTIARY TEACHER UNIONS ACROSS THE COUNTRY‘ and signed by the Napo and copied to the Minister of State, Deputy Minister of Education and Chief Director reveals that the Public Procurement Authority (PPA) approved the contract. The ministry then under the auspices of the minister awarded the contract to KA Technologies Ghana Limited.

The contract signed had the following inclusions;

The laptops are to be delivered to Regional Education Depots within Fifty-Two (52) Weeks from the date of contract signature in accordance with the specifications in the agreed proposal." 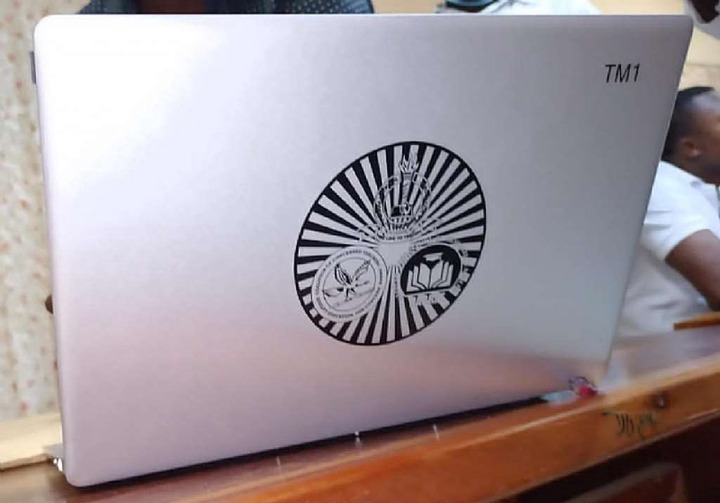 According to the contract, the delivery period was to be strictly monitored and that non-compliance with the schedule of requirements will result in the contract being cancelled.

The contract price is fixed and is not subject to variation in the cost of labour and material components or to other factors during the course of the contract.

The document concluded with a sign in signature by Matthew Opoku Prempeh, the then Education Minister.

Meanwhile another document in circulation says that, the three teacher unions awarded the contract to KA Technology. 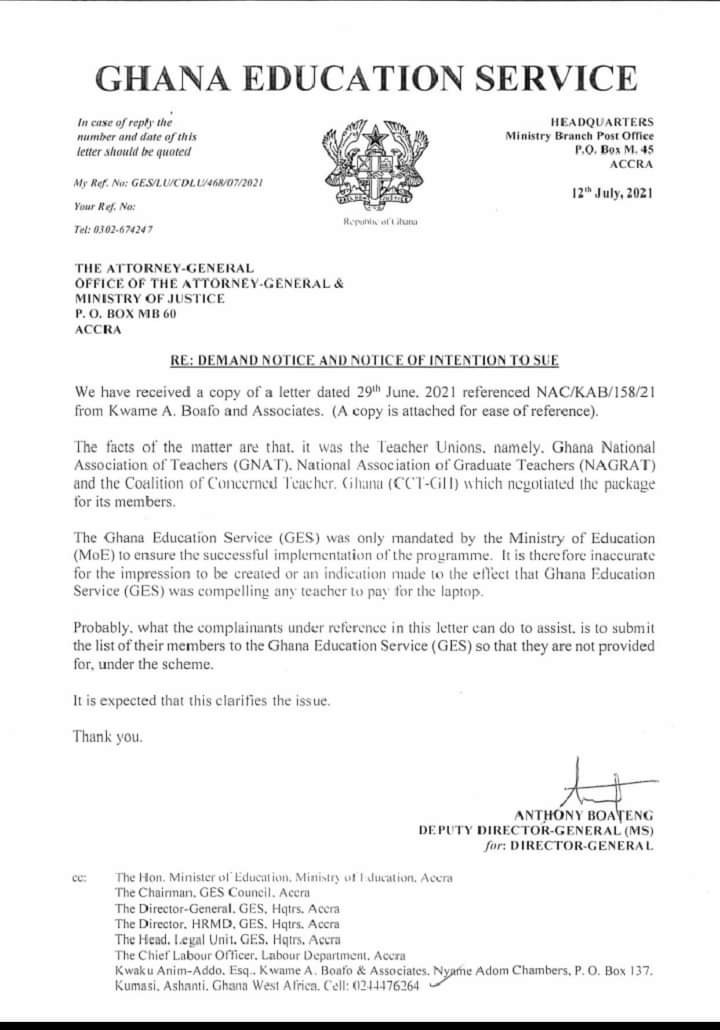 Now it is just like Y.E Beats Poem ,"The Second Coming"

"Turning and turning in the widening gyre

The falcon cannot hear the falconer;

Mere anarchy is loosed upon the world".

We wait to see who is actually telling the truth, the Teachers Unions or NAPO.