Registering your young children at one of the top secondary schools in Ghana can have a major impact on your academic performance. When top performers' institutions are mentioned, names like Adisadel College and Prempeh College strike the mind.Individuals and their environments benefit greatly from good training. As a result, it is in everyone's best interests to guarantee that young people receive the finest possible education. As is customary, the great names in the Senior High School's reputation appear on the list not as a result of word of mouth, but rather as a result of diligent and constant hard work in the final exams.

Catholic schools, with Anglican, Presbyterian and other missionary schools represented too, dominate the list of the Best 20 Senior High Schools. The schools in the community don't seem to make much effort to get on the list.

This is the best list of Ghana's top ten schools.

Girls from Wesley High School This is a school for all girls in Cape Coast's central region. It was founded in 1836 and named after John Wesley, the founder of Methodism. 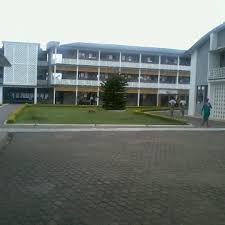 This college is one of the best in the country, and its alumni are well-known. Its motto is to live a clean life, speak the truth, follow the king, and correct wrongdoing. 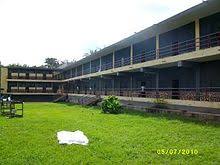 In Ghana's Eastern Region, St. Peter's Senior Secondary School (PERSCO) is a Roman Catholic senior high school for boys. The Divine Word Missionaries established the school in 1957. (SVD). The school is located on the Kwahu Ridge in the town of Nkwatia Kwahu. Dignitati Hominum is its motto (For the Dignity of Mankind). 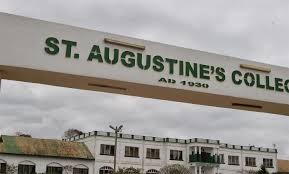 The school first opened its doors in Amissano, a village near Elmina, in 1930. The seminary and training college was established by a Roman Catholic institution. The name of the school was inspired by St. Augustine of Hippo (354–430 AD). Omnia Vincit Labor, which translates to "Perseverance Conquers All," is the college's motto. At the school, there are 11 houses. 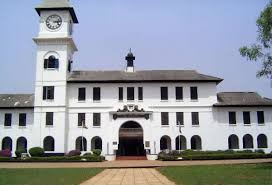 the Governor of the British Gold Coast colony at the time. Achimota, the Gold Coast's first mixed-gender school, was modeled after the British public school system. Ut Omnes Unum Sint is its motto (That they can all be one) 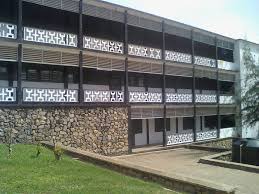 The boarding school is located in Cape Coast's Central Region and is an all-boys boarding school. The school was founded in 1910 by Nathaniel Temple Hamlyn. Its motto translates to "first" or "with the first" in English. 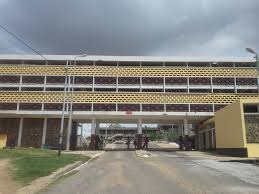 The Methodist Church founded Mfantsipim, an all-boys boarding secondary school in Cape Coast, Ghana, in 1876 to foster intellectual, moral, and spiritual development on the then-Gold Coast. James Picot, a French scholar who was only 18 years old at the time of his appointment, was the first headmaster of Wesleyan High School. Its motto is Dwen Hw3 Kan. (Think and Look Ahead)

Students at Prempeh University It is commonly referred to as Amanfo. Prempeh is a public high school for males based in the Ashanti region of Ghana in Kumasi. It was founded in 1949 by the Rev. Sidney Pearson and Osei Tutu Agyeman Prempeh II. 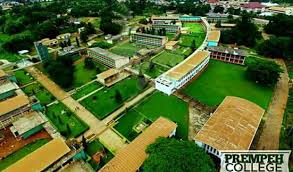 It is thought to be one of the best high schools in the country. Its motto, which means character and integrity, is Suban nimdeć. 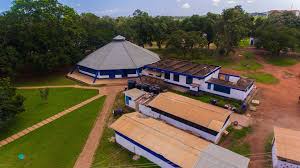 Videbimus Lumen in Lumine Tuo is the motto of the school.

The Seminary of St. James was founded in 1978 by the last Bishop in Sunyani, Ghana's Bona District, the Most Rev. James Kwadwo Owusu. 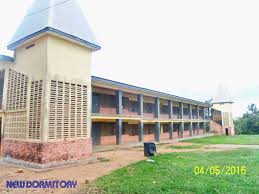 The school's motto is sincerity, truth, and perseverance.

Opoku Ware School in the city of Santasi (suburb of Kumasi, the capital of Ghana and the Ashanti region's capital) is a public Catholic high school for boys. 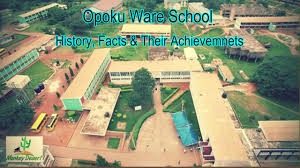 The motto of the school is Deus Lux Scientiae (God is the light of knowledge).