The Achimota College old student was one of the most resourceful personalities Ghana has ever had. I am pretty sure that the entire academic environment of the world continues to miss him. Not only that, Achimota School will also miss him for his brand name "Anago", regarding his contributions toward the development of athletic games in the school. They will forever remember how he led the School's Athletics Team to vehemently compete with Nigeria's powerful Kings College, at the age of 14.

The memory is still fresh on the minds of Ghanaians on how the legend excellently won the 800-yard race at the Accra Sports Stadium, during Inter-College Games (Competition). 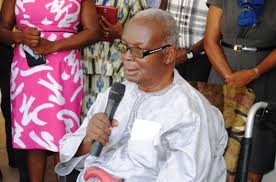 In the political environment, many political leaders will forever remember his enormous contributions to Ghana's political landscape. He was an "all round" leader. Before others thought about the next line of action, he has already implemented the best strategies for his motherland, or any institution or group he found himself in. 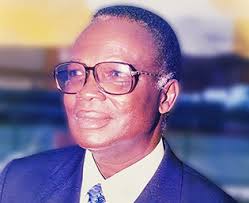 In the political arena of Ghana, Benneh served as the Commissioner and Minister for Lands, Natural Resources, Fuel and Power from 1979 to 1981. In May 1981, he was further appointed as the Minister for Finance and Economic Planning from May 1981 to December 1981. 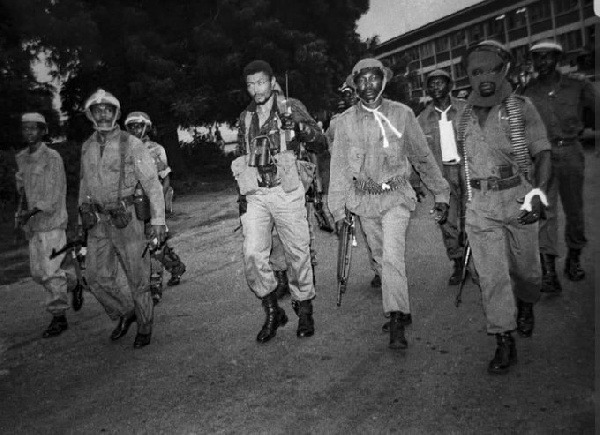 Aftermath of Rawlings" 1979 and 1981 coups was a sad story for Professor Benneh. When Rawlings was passionately and rigorously searching for leaders who caused financial losses to the state, in the previous governments, his torch light pointed straight at Emeritus Professor Benneh.

He was charged for engaging in corruption, and without any trial, he was imprisoned for a period of 10 weeks. According to him, he experienced a series of humiliations; and in view of that said: "If you have not been deprived of your freedom, you will not appreciate what freedom is." 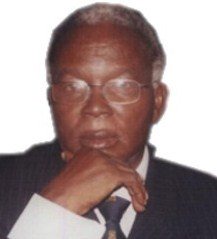 Meanwhile, the investigators who were tasked to investigate his allegations could not adduce any evidence of malfeasance!

It was really a shameful move by Rawlings, and a total disrespect for humanity and democracy.

VIDEO: Take A Look At The Creative Works These School Children Did That Is Causing Stirs Online