Some Oldest Tertiary Institution's In Ghana

By AyamKodjoFlick (self media writer) | 5 months ago

Dear reader, welcome to this site. You are not here by mistake but rather for the best. For we know education is the best weapon against poverty and this education happens to us right from birth till grave. Education is not only going to school where learning is curriculum guided, well supervised and take place in a structured facilities. But education is just an everyday activity that goes in everywhere. That is why we have Formal, Non- formal and informal education. This article is all about some of the oldest tertiary institution's in Ghana. 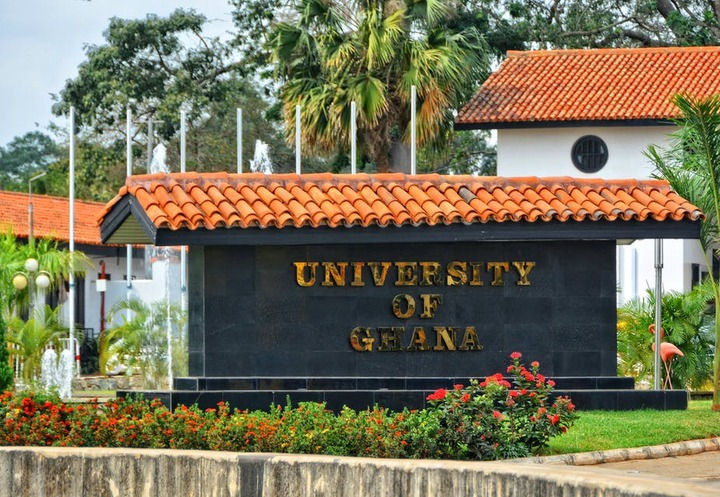 The formation of the West African Commission of the Asquith Commission on Higher Education in the Colonies under the chairmanship of Rt. Hon. Walter Elliot was the birth of this notable institution in 1948. The commission recommended the setting up of university colleges in association with the University of London, thus the University College of the Gold Coast was founded by Ordinance on 11 August 1948 for the purpose of providing for and promoting university education, learning and research. This was made possible by the rejection of the first recommendation which stated that only one university college was feasible for the whole of British West Africa, which would be located in Nigeria by the people of Gold Coast. 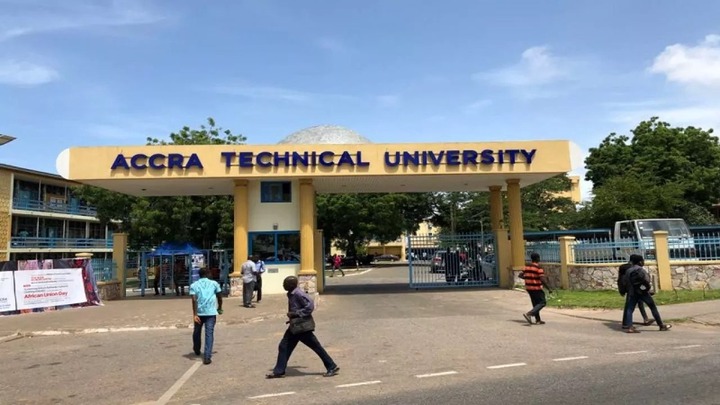 Accra Technical University has gone through several name changes but never the mandate. Founded in 1949, ATU was renamed in 1957 from Accra Technical School, and later to Accra Polytechnic. It has a mission to accelerate technical skills development. ATU facilities, including a standard language lab and Learning Management System has grown into a reputable technical university campus in Ghana. Accra Technical University (ATU) offers courses and programs leading to recognised higher education degrees such as bachelor degrees and Higher National Diplomas in several areas. 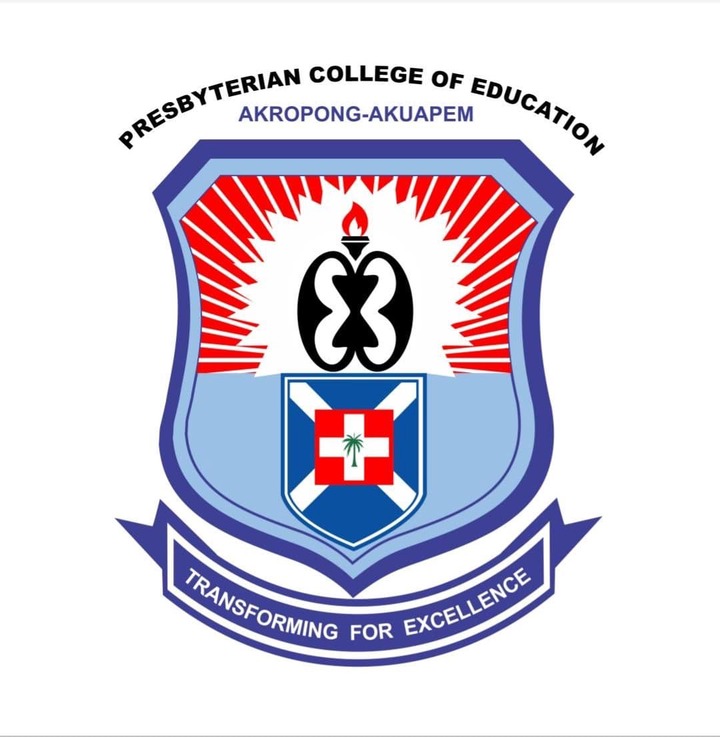 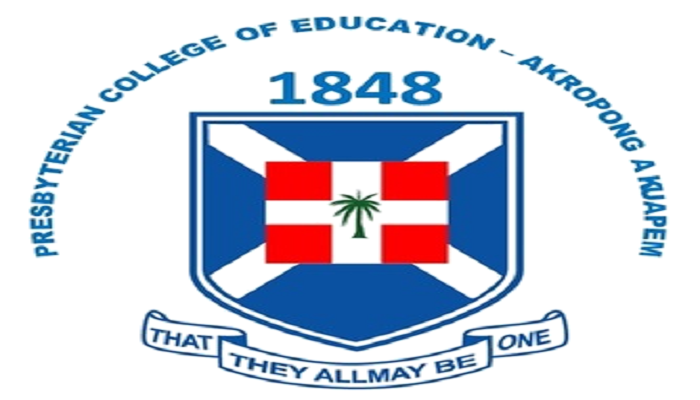 The first institution of higher education in Ghana, it was founded by the Basel Mission as the Basel Mission Seminary on 3 July 1848 and fondly referred to as the ‘Mother of Our Schools’. The college was the first institution of higher learning to be established to train teacher-catechists for the eventual Presbyterian Church of the Gold Coast.The college is the second oldest higher educational institution in early modern West Africa after Sierra Leone’s Fourah Bay College, founded in 1827. For more than 50 years, it remained the only teacher training institution in the then Gold Coast. It is affiliated to the Presbyterian Church of Ghana. The idea to establish the college was motivated by the ideals of 18th century Württemberg Pietism inspired by German theologians Philipp Spener and August Hermann Francke. The Basel Missionaries who originated mainly from Switzerland and Germany established the college. In the course of the one hundred and sixty years of its existence, the college has run different academic programmes and different curricula have been followed, all tailored to suit the demands of the various times.

These ideals emphasised a combination of spirituality with transformation of life through the practicality of Christian teachings. This feature distinguished the Basel Mission from Anglican and Methodist missionary societies such as the Church Missionary Society, the Society for the Propagation of the Gospel and the Wesleyan Methodist Mission Society which were more doctrinal in their approach to evangelism.

Starting with an enrollment figure of 5 students in 1848, the college now has a student population of 1,268. The Presbyterian College of Education launched its 160th Anniversary in July 2008. The college has the tradition of celebrating renowned achievements on milestone occasions: Thousands of highly skilled and exceptionally disciplined educationists have passed out of the college, and have contributed immensely to the development of Ghana not only as teachers, but also as economists, politicians, lawyers, bankers, industrialists, journalists and clergymen. The college contributed to the staffing of the University of Ghana when it was established in 1948. Over eighty percent of the Moderators of the Presbyterian Church of Ghana and the Evangelical Presbyterian Church (including the present E.P. Moderator) were trained at P.T.C.

Content created and supplied by: AyamKodjoFlick (via Opera News )